Alexander the Great was a Greek king of Macedon and was renowned as a great rebel in the history. He was born in Pella (a place in Macedon) in 356 BC and got the life span of 32 years. His real name is “Alexander III of Macedon”  and he was the only king in Greek history who really influenced the world by fighting and winning many battles. He conquered many states like Syria  in  333  BC, Egypt in 332 BC and Assyria & Babylonia in 331 BC. After winning any battles, Alexander used to slaughter the males and sell the women and children. He was enormous warrior but had cruel rules for other nations. 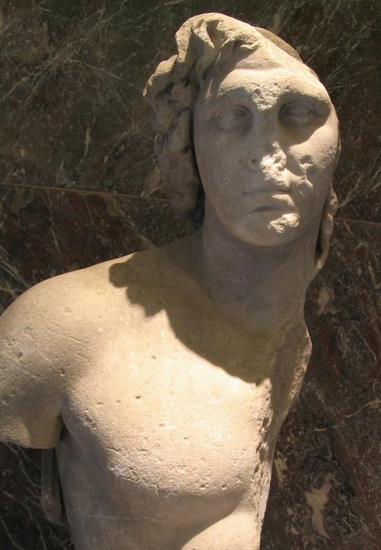 Napoleon Bonaparte was a great military and political leader of France. He was born in Corsica (Island in Southeast of France) on 15 August,1769. He acquired his early education from Corsica and then obtained the complete training of Artillery officer. After joining the Army he started campaign against the rebellions of the country and considered himself as the “First consul” of the “French First Republic”. He restricted the movement of  Europeans in France and then started to expand the country territory by attacking other nations like Prussia in Battle of Jena- Auerstedt (1806),  Russia in Battle of Coalition (1807) and Portugal with the help of Spain in 1807. His key planning and strength was that he always reached at the war point before the enemy. He was died on 5 may,1821 in the age of 51 at Long wood, Saint Helena, British Empire and buried in Paris. 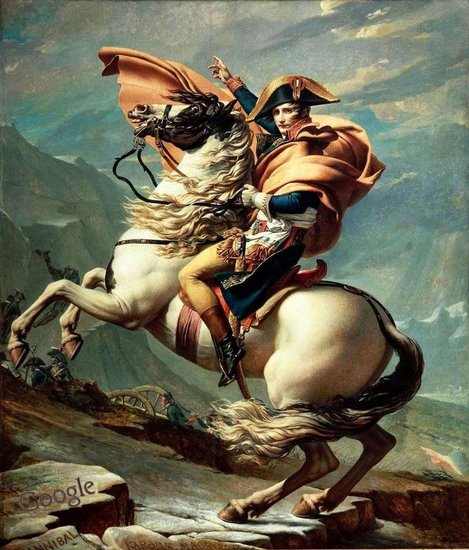 Julius Ceasar was a grand political and military leader of Rome. He played a vital role in expand the territory of Roman Empire and converted the “Roman Republic” into “Roman Empire”. In his early age he left his country and joined the Marcus Minucius Thermus army in Asia as a military officer. Afterwards came back and initiated a civil war in the country by making political alliance with the Marcus Licinius Crassus and Gnaeus Pompeius Magnus to dominate other groups and parties. He conquered Hispania, Italia, Graecia, Aegyptus and Africa. 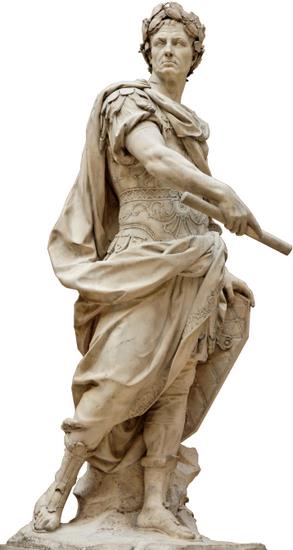 Hannibal was the great military commander of the Carthaginian Army. Carthaginian republic was included in the Greek Territory. When he was in his childhood the Rome had established their supremacy on Carthaginian, Macedon and Seleucid empire. That he couldn’t absorb and got the military training in his early childhood. He showed his presence by attending many battles with his father in the innocent age. When he got the charge of military commander he attacked on Italy and won the battles of Trebia, Trasimene and Cannae which were the Roman allies. He damaged the core strength of Rome by destroying their supporting states. 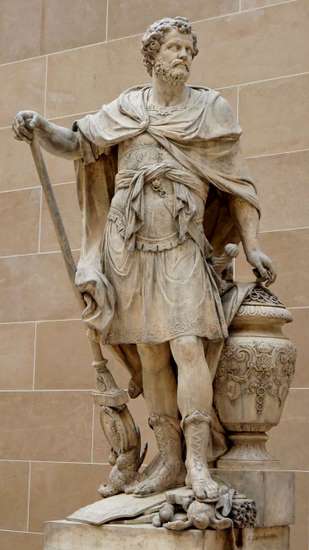 Richard the Lion Heart was the king of United Kingdom from 6 July, 1189 to 6 April, 1199. He was born on 8 September, 1157 A.D. and became king in 1189. He ruled many territories as Duke of Normandy, Duke of Aquitaine, Duke of Gascony, Lord of Ireland, Lord of Cyprus, Count of Anjou, Count of Maine and Count of Nantes. He also ended the rule of Saladin and Philips and conquered their territories. 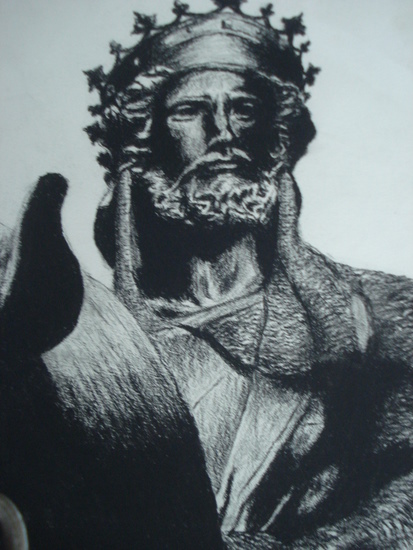