The World’s Most Expensive Heavy Bike

Dodge Tomahawk is a bike which was  produced by Dodge manufacturers  and it was unveiled in “North American International Auto Show” in 2003. It has a very unusual design that inspire every bike admirer and especially the “speed bike lovers”. It has a 8.3 L V10 engine which can produce 500hp. It has a maximum speed of 370 miles per hour which produces torque of 712 Nm. Its front brake has 16 piston disk and back brake has 8 piston disk. The weight of bike is approximately 1500 pounds (680 kg) and has price about $ 555,000. I also like to mention its fuel capacity which is 12.3 liters. 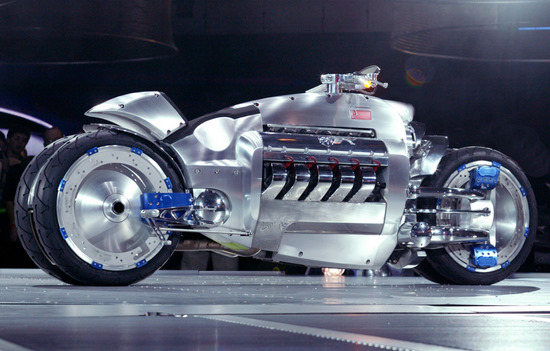 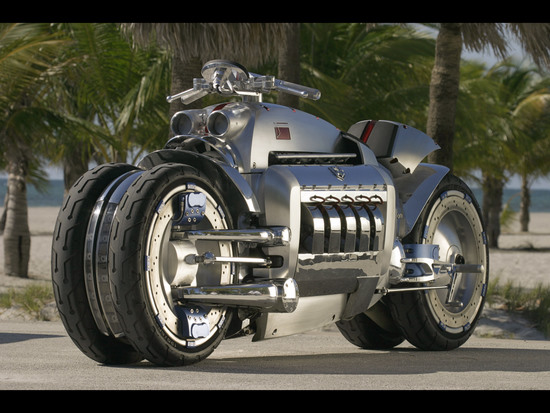 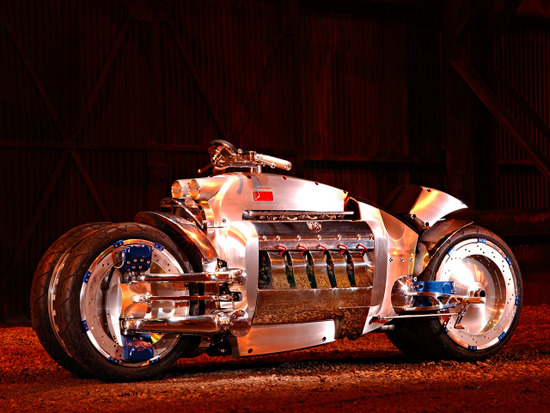 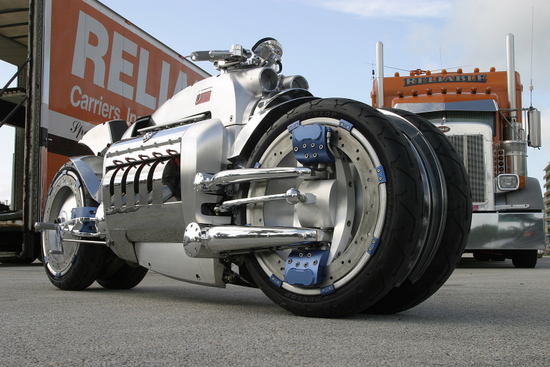