Oarfish, also known as ribbonfish and king of herrings, is a deep water creature that can grow up to a size of 50 feet (15 meters) in length and weigh up to 600 pounds (272 kg). This deep sea creature is officially the longest bony fish living at a depth of between 66 feet and 1000 feet. It is known that when oarfish gets sick or is near to death it comes on the surface of the water and sometimes to the shore, that’s why we have ancient tales of seeing sea serpents coming out of the water surface. A 16 feet oarfish that was found on the shore of Bermuda beach in 1860 was described as sea serpent (image below). There are no scales on the fish and it’s not edible due to its gelatinous flesh. 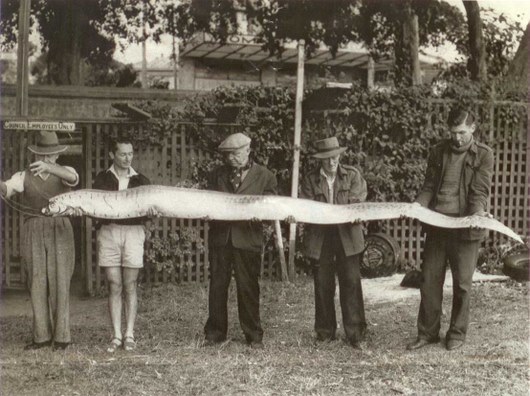 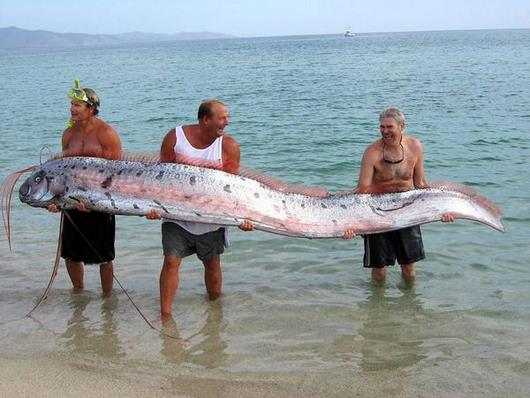 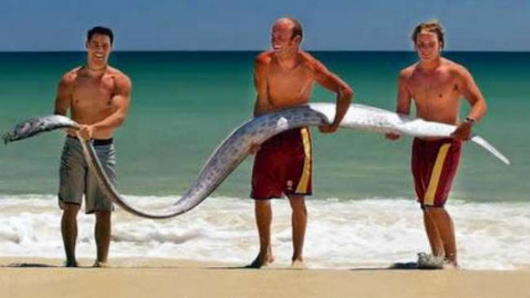 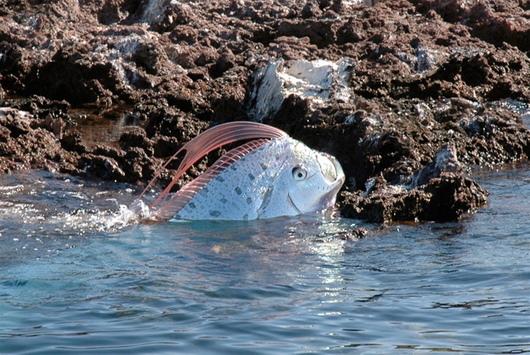 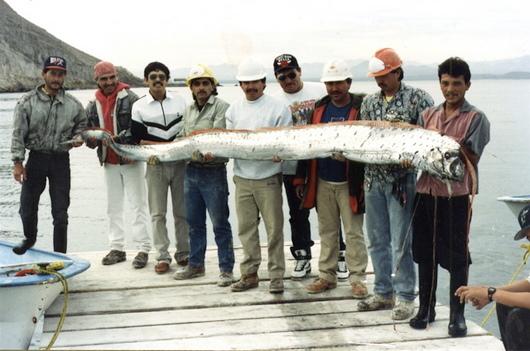 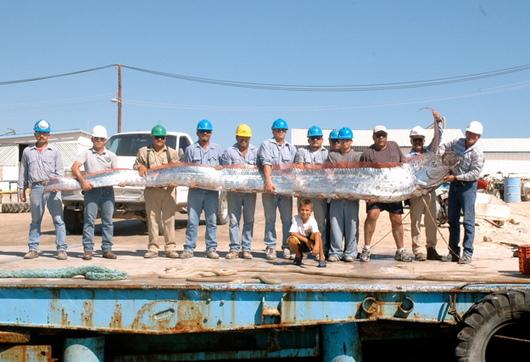 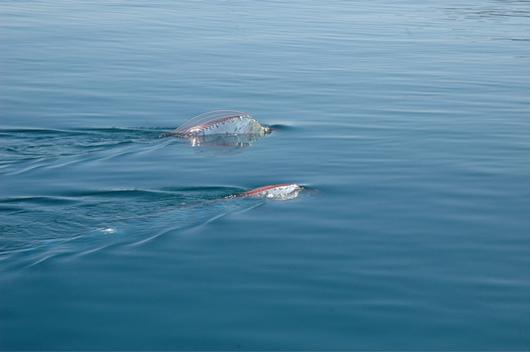