When Wei Gensheng , a crane operator working at 2073 ft sky-scraping heights of Shanghai Tower – the world’s second largest freestanding building, decided to take out his camera to flickr around, he didn’t know that he will be the most famous crane operator around the web in just a few days. The spine-tingling photos below depicting the top view of Shanghai by Gensheng also stood second in the Shanghai City Photography Competition held recently. Have a look: 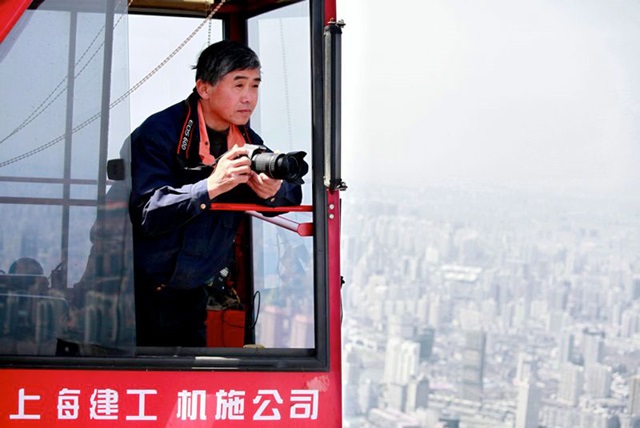 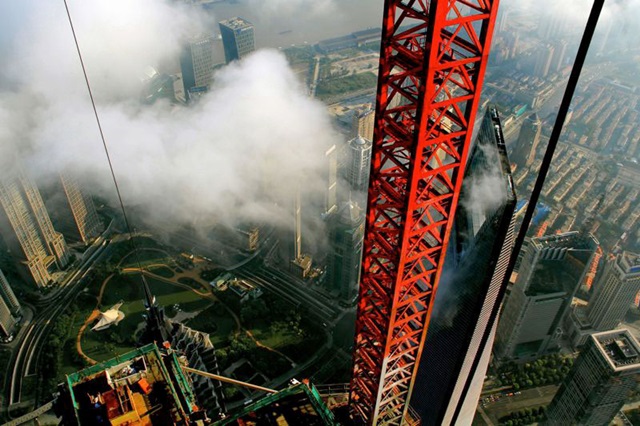 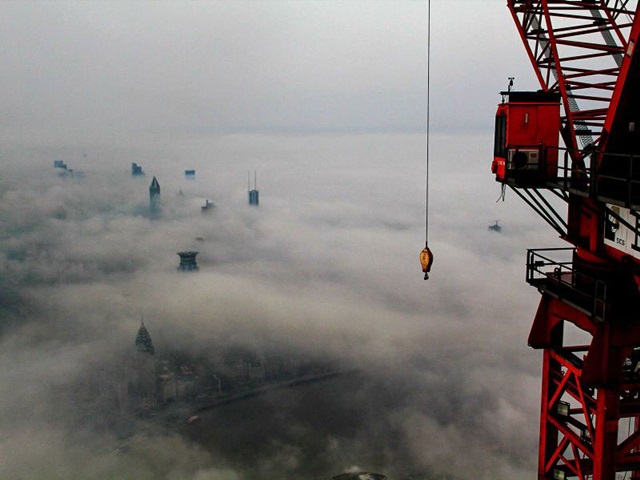 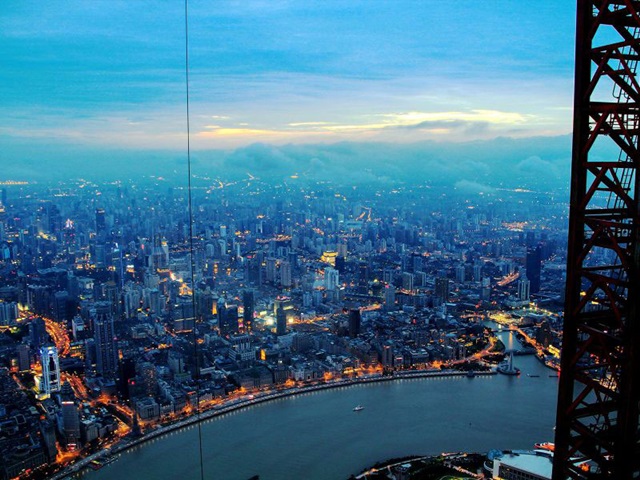 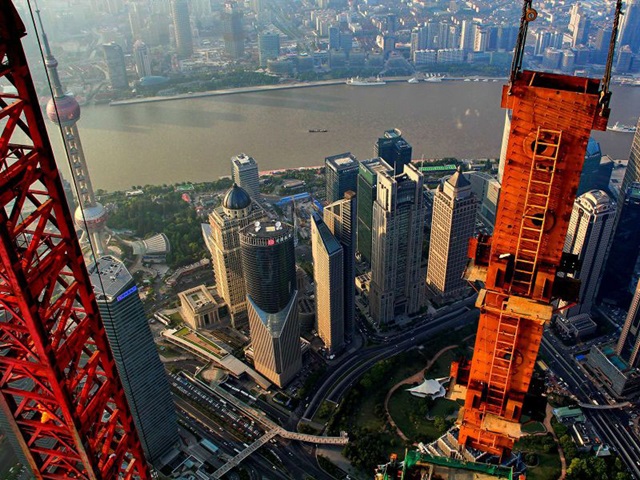 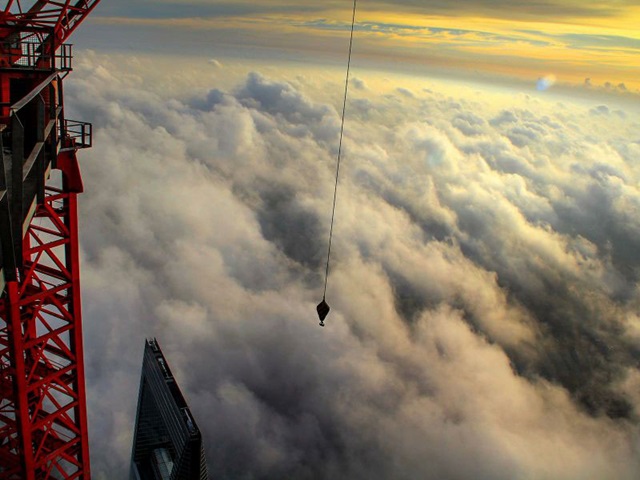 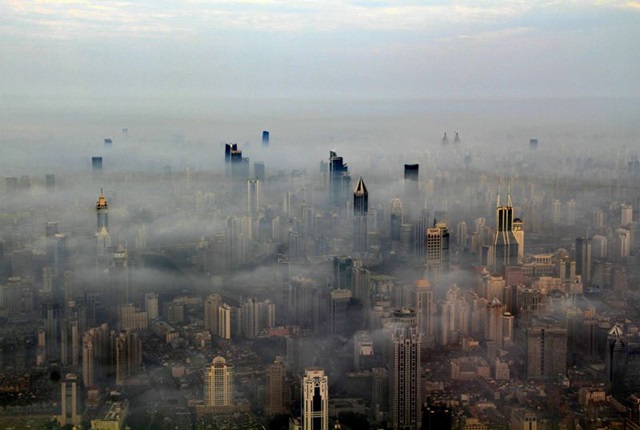 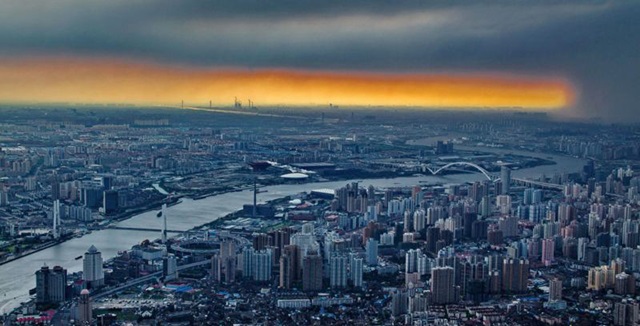 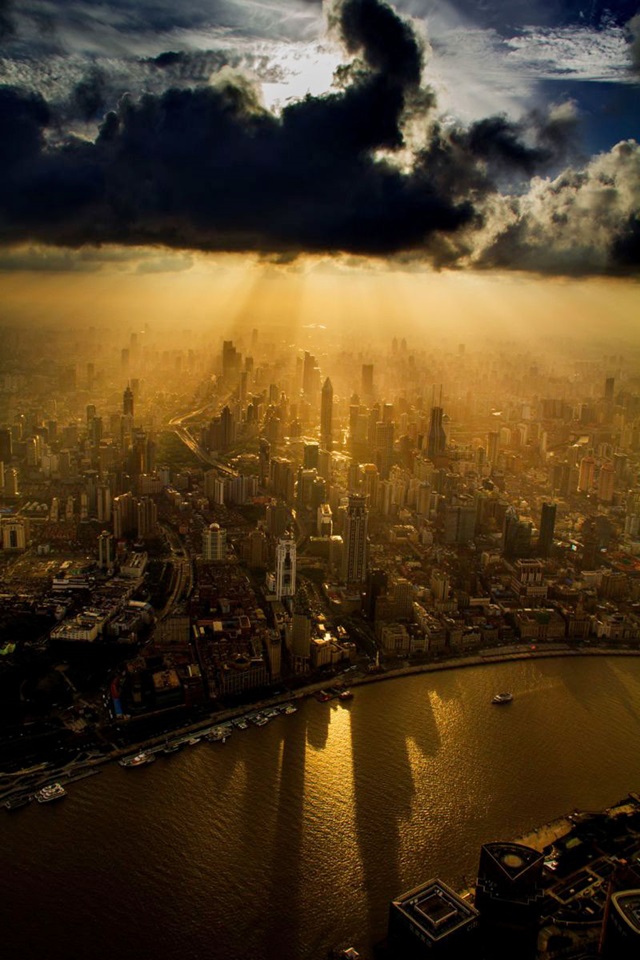 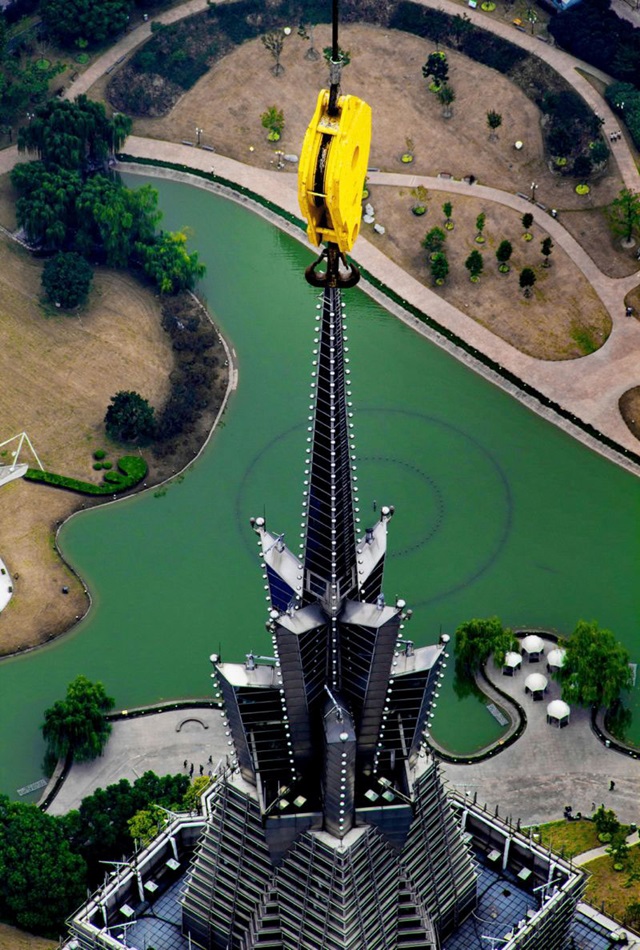 The Shanghai Tower is scheduled to be completed in mid 2014, and it will become the second tallest building after the Dubai’s Burj Khalifa. The floors 84 up to 110 are reserved for Shanghai Jin Jiang Hotel which will hold the record for world’s highest hotel. [via TwisterSifter]