Soviet War afflicted Afghanistan in 1979 and remained there for a period of 10 years. The country had very little time to breathe after the war when civil war started followed by USA invasion in year 2001. Almost 30 years of war destroyed county’s landmarks, heritage, and most importantly its development to compete with other nations. Today we’ll take you back in 1950’s and 1960’s to show you that Afghanistan was then one of the technologically sound and advanced country of the world. 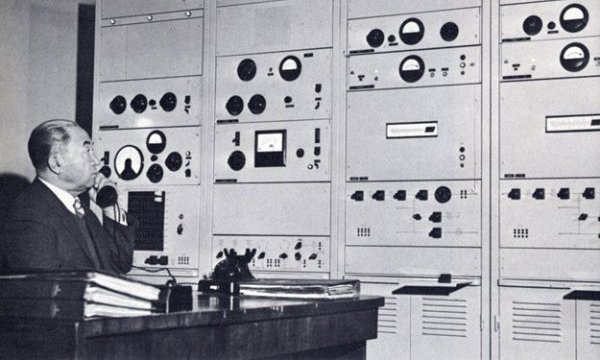 This is the view of Control Room of Kabul Radio Station. Inaugurated in 1930, the station was capable of transmitting signals to South Africa on one end and Indonesia on the other. 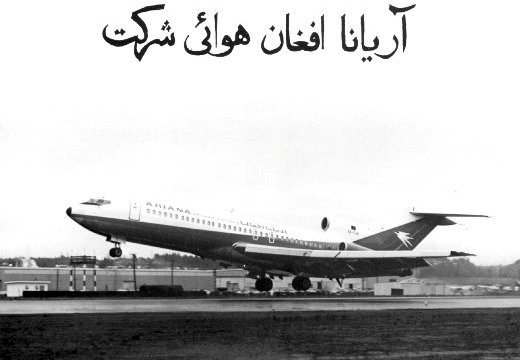 Ariana Airlines was found in 1955. The picture shows the Ariana’s new Boeing 727 jet that was famous for fast and luxurious travel. 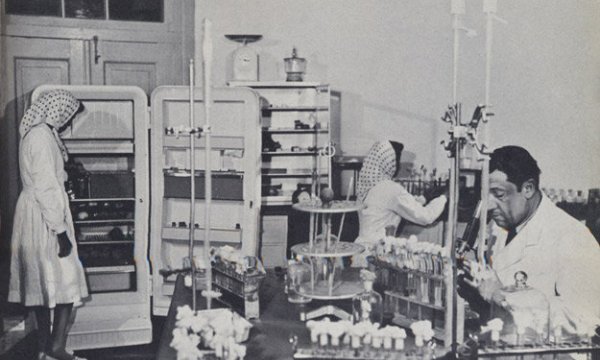 A laboratory at Vaccine Research Center adjacent to Kabul Hospital, picture taken in 1960. 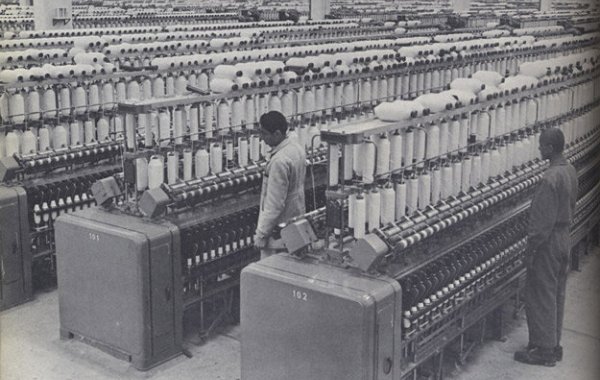 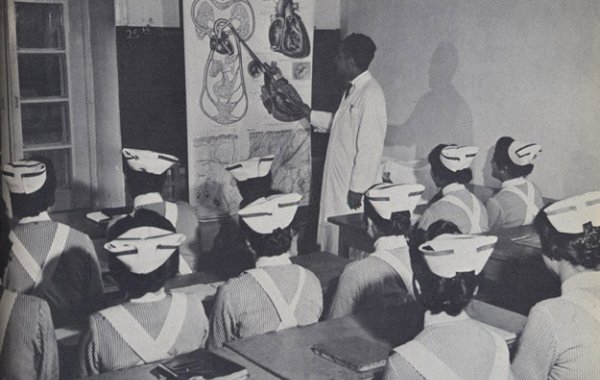 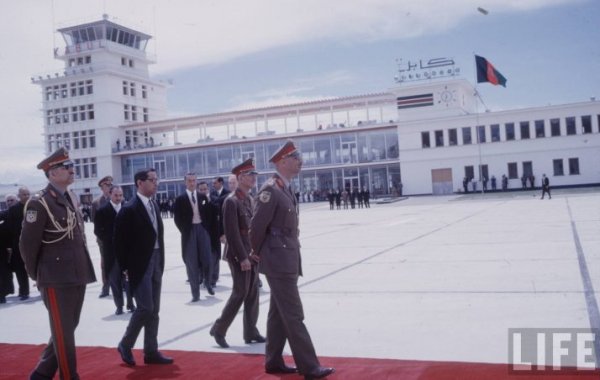 King Zahir and other officials in Kabul airport to welcome President Dwight Eisenhower during a good-will tour to Afghanistan in Dec.1959 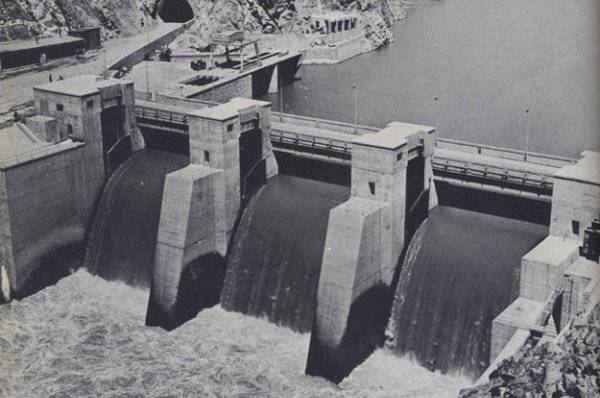 Sarobi hydro-power plant on Kabul River was built with German assistance, pictured here, in the early 1950s. At the time, it was state of the art. 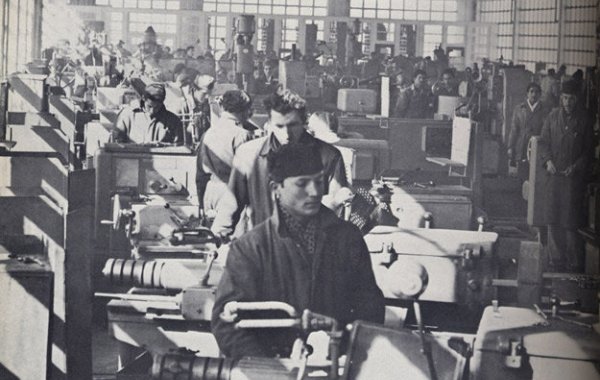 Light and medium industry, like this metal shop in the Kabul suburbs, once held great promise for Afghanistan’s economy. 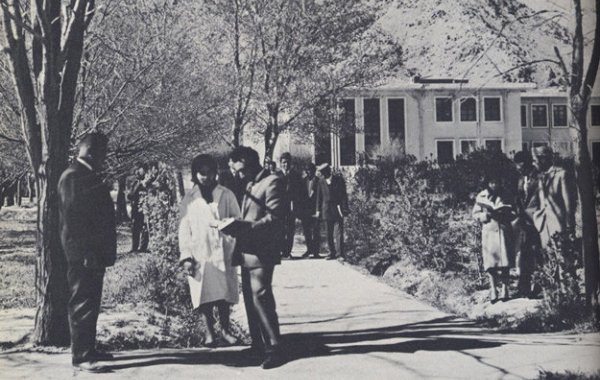 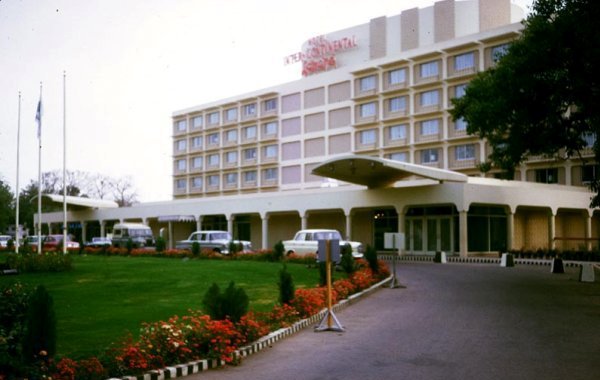