Ayer’s Rock or Uluru, a well known Australian landmark, remains almost arid throughout the year but a rare thunder storm of October 14, 2009 changed the scene completely. The 1,142 ft high rock having a circumference of 9.4 km experienced almost half a year’s rainfall in just one night. Out of 6.8 inches of rainfall experienced by the Uluru national park in the year of 2009, 2.8 inches happened the night of October 14. The rest is a history captured well in photographs showing waterfalls cascading down the rock, deep water pools formed at the base and frogs and birds chiming around. 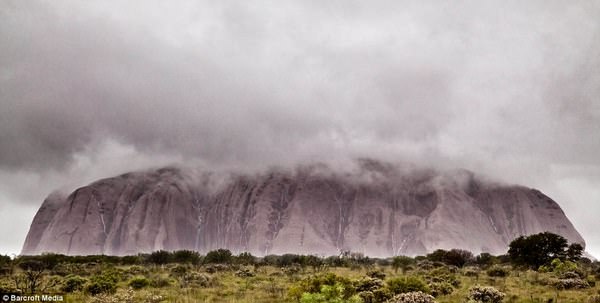 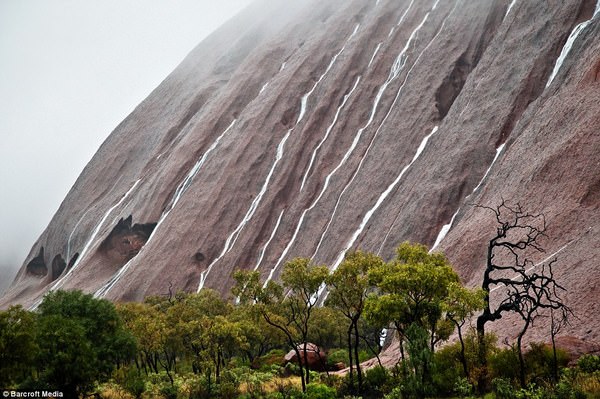 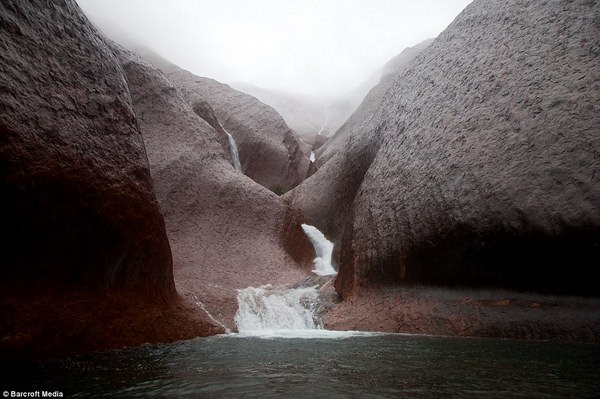 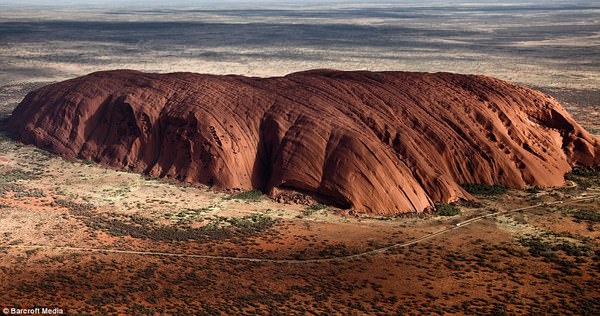 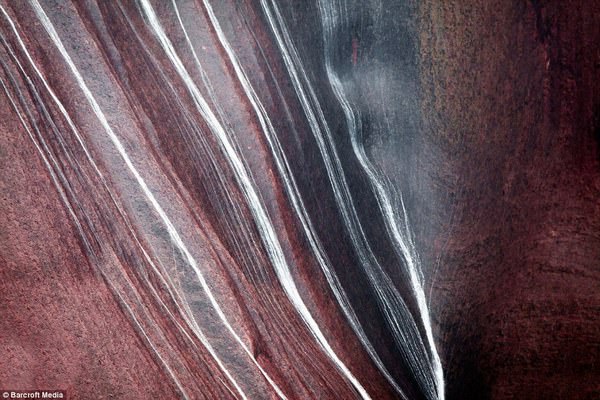