Animals you would have never Dreamed to Ride

You might have seen many riding animal or mounts including horses, mules, elephant, ostrich, camel, donkeys and camels, all these animals have been used for riding purposes for centuries. But I am sure that the animals that you are about to see would amaze you.

The dolphin research center is a non-profit organization, whose aim is to educate people about dolphins. Dolphin research center allows people to interact directly with the dolphins, as this would help them in better understanding of their instincts and habits. People are allowed to touch, swim and play with them. The research center, located in beautiful Grassy key island, allows you to meet and swim with Dolphins. 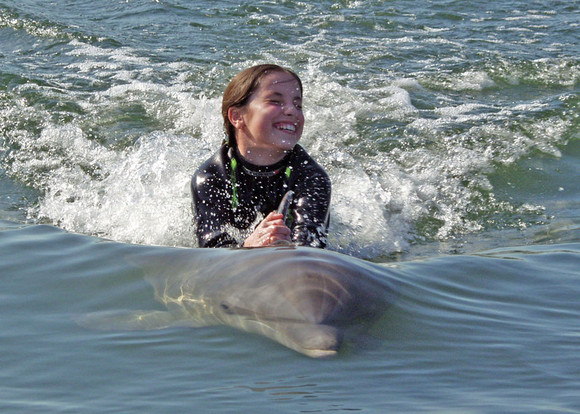 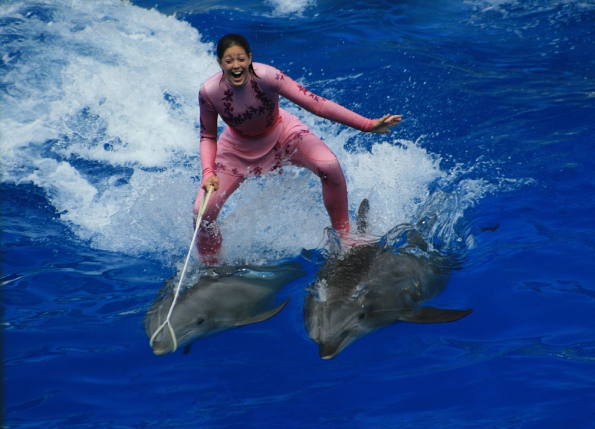 Lujan Zoo in Argentina is considered as world’s most dangerous zoo. The zoo allows tourist have a close interaction with some of the most dangerous animals in the world. You can pay 50$ and have access to all the cages, by signing an agreement declaring if you got eaten by the animals, authorities won’t be responsible. Visitors are allowed to ride lions, bears, cheetah, and tigers. They can also take picture while holding and playing with them. 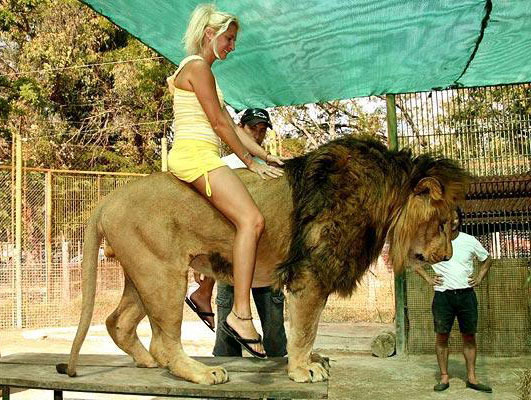 Zebra is one of the most finely skinned animals; they are famous for the distinctive black and white stripes on their bodies. From May 7-9th 2010 an event was organized by Zebra Training Clinic at Texas, which included variety of demonstrations and presentations regarding riding, driving, general care and much more about Zebras. 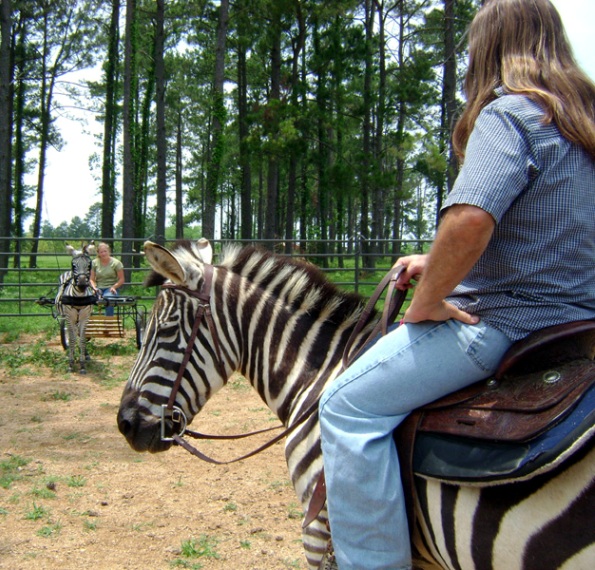 American alligator is one of the oldest and wildest creatures on the earth. These alligators are famous for their big crushing bites. They can go 2 to 3 years without eating anything. They have vibration sensor on their skin that works extremely well in detecting any motion in their surroundings. [Source] 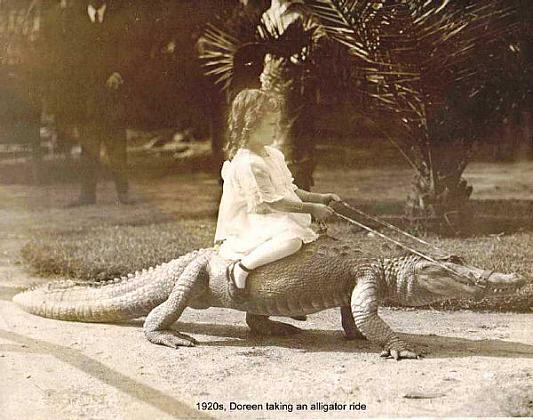