9 Most Scary and Horrible Looking but Harmless Animals

This hideous looking creature is Aye-aye, a Madagascar native primate. The creature is going extinct as the villagers in Madagascar are killing this weird looking creature because of silly superstition. Villagers believe in an ancient Malagasy legend that the Aye-aye was a symbol of death. It is viewed as a good omen in some areas, but sadly these areas are a minority. Despite of its scary appearance and all the legends, Aye-aye is harmless altogether. 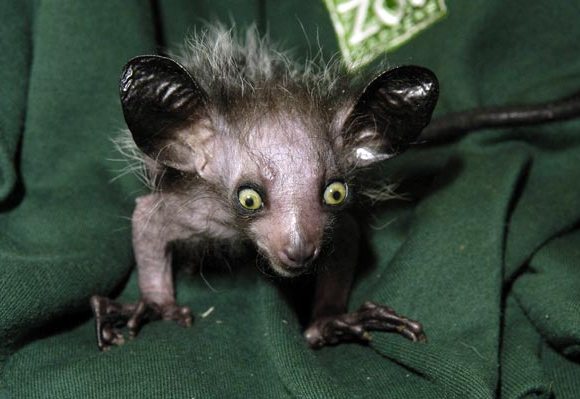 After the whale shark, Basking shark is the largest living shark on earth. Although its giant mount and horrible face may scare you, but this animal is completely harmless. The shark moves slowly and is one of the filter feeder, which means, it gets its nourishment from suspended matter and food particles in water, by passing the water over a specialized filtering structure. Basking shark filters plankton, invertebrate and small fishes from water as its food. 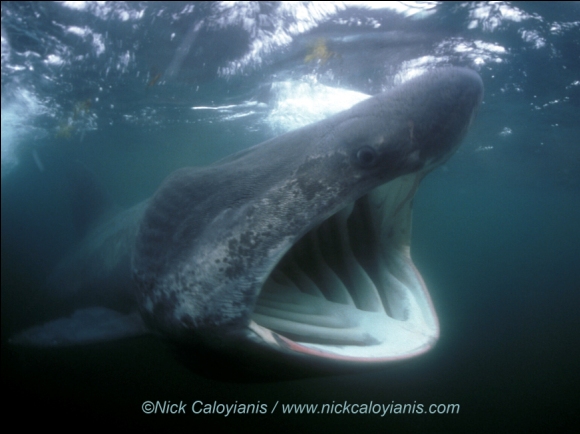 This is a giant African millipede which is one of the largest millipedes of the world. Seeing this creature it is hard to not get scared of it but unbelievably this millipede is kept as a pet by people from all over the world. The millipede can grow as long as 15 inches and it is as harmless as a fly. They are herbivorous, and feed on decomposing vegetation or organic matter mixed with soil. If you’re considering to have them as a pet see their Care Sheet. 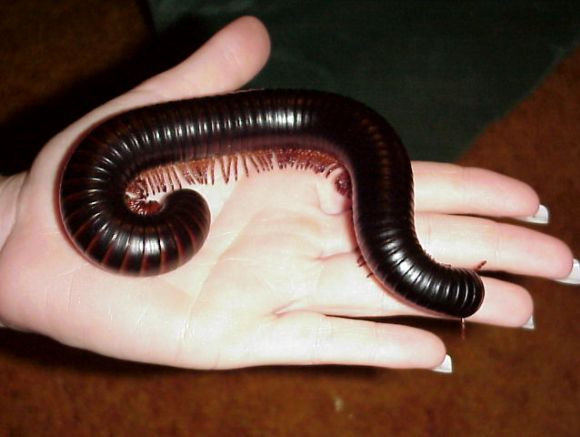 Cane Toad, also known as Giant Neotropical Toad can grow up to a size of 38 cm big. These toads look scary and there are delusions spread everywhere about the cane toads being poisonous enough to kill you even if you touch them. However, This statement is completely untrue and with proper care the toads are next to being completely harmless. They commonly feed on small rodents, reptiles and a range of invertebrates. They can also eat plants, dog food and household refuse. 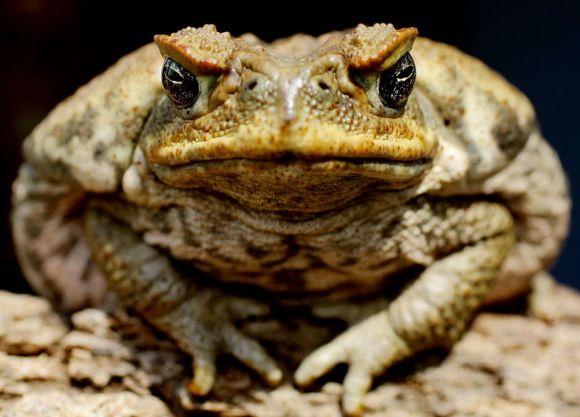 This scary spiky thing is a lizard called thorny devil. The nature of this creature is completely opposite to its appearance and name. The moment it sees you it will probably run from you, hence completely harmless. Their main diet is ants and they can eat up to thousands of them in a single day. 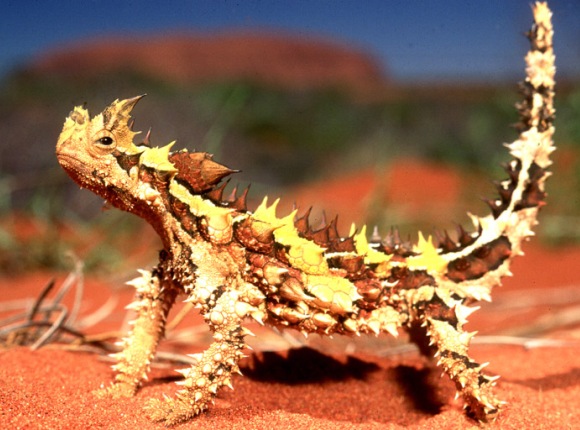 Python Regius, also known as ball python or a royal python is a non-venomous snake found in Africa. A fully grown species can be up to 5-6 feet long and this is why it may look dangerous but they are so harmless that there is a common trend of keeping them as pets. 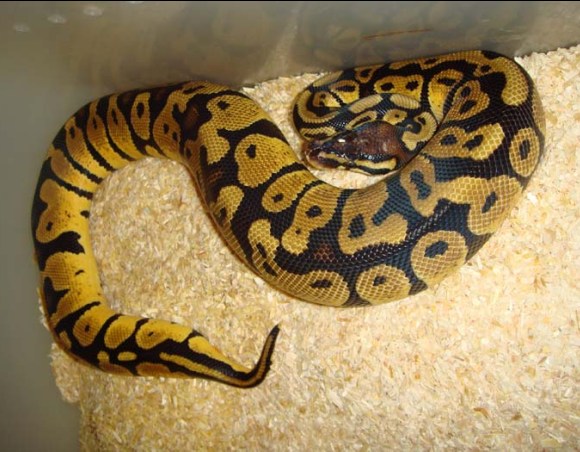 Echidna that look like giant hedgehogs, are actually egg-laying mammals from the same classification as the platypus. Though echidnas are named after a Greek monster, yet they are harmless and shy and will stay out of your way. 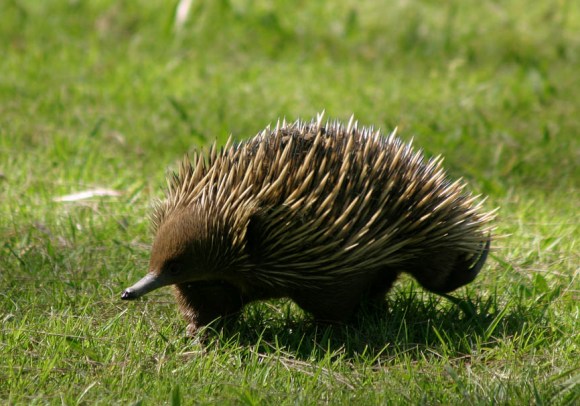 This creature is called a Hellbender and it can grow as big as 24 inches in size. Their skin is grey/brown and slimy with irregular dark spots which makes than rather unattractive but they are completely harmless. The eat mollusks, worms, insects and small fishes. 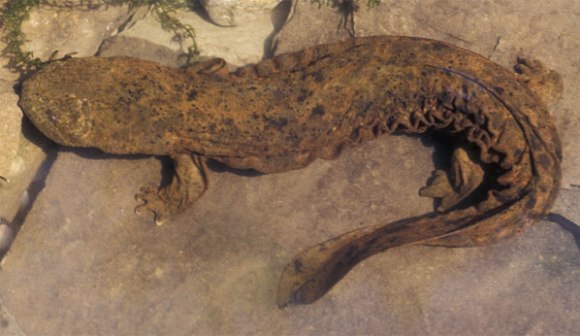 Even the people who do not specifically have arachnophobia will be scared of this scary large insect. This is a sheet web spider which may look dangerous and a scary but it is extremely harmless to human beings. 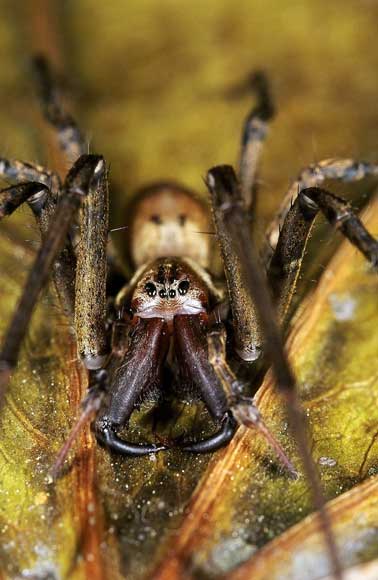