Few days back, Germany announced that it will put an end to the use of nuclear energy by year 2022 to promote renewable energy and protect environment. We here present a perfect use of those nuclear plants once they go off;  A nuclear power plant that never started functionality was closed and later on changed to an amusement park. 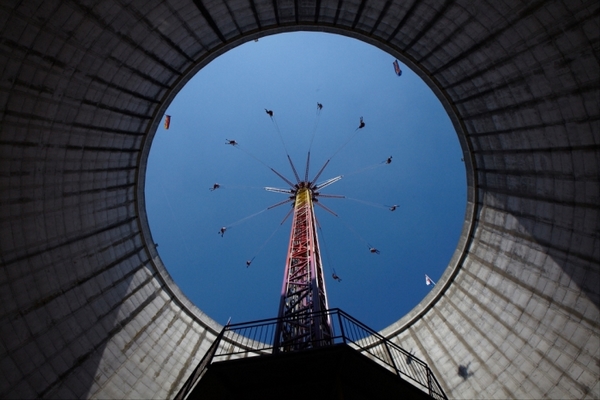 The construction of plant started in 1972 but it remained under constant opposition from the public. After a long conflict the government decided to close the plant before it was completed. 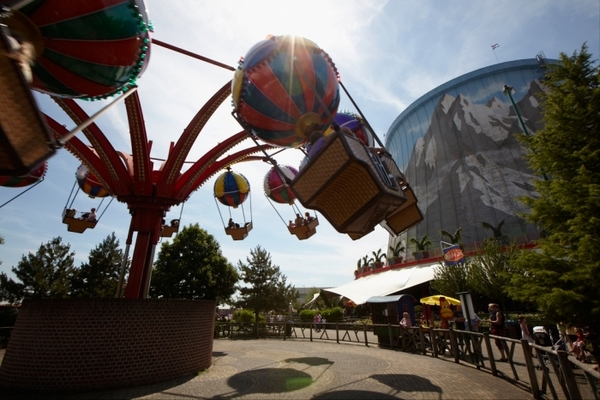 After decades, the Wunderland nuclear plant had been converted into a park that provides entertainment to average 600,000 visitors a year. Activities include high flying swing, a carousel and any other that you find in an amusement park. 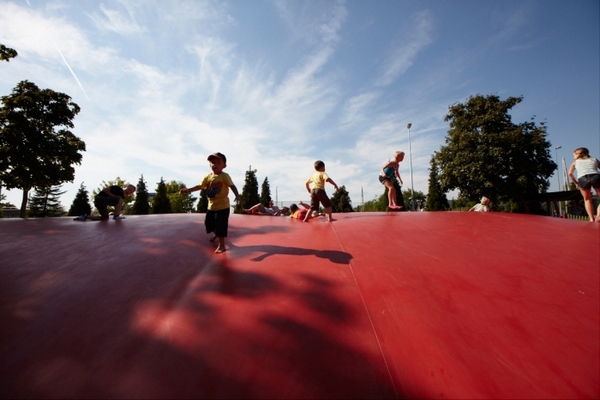 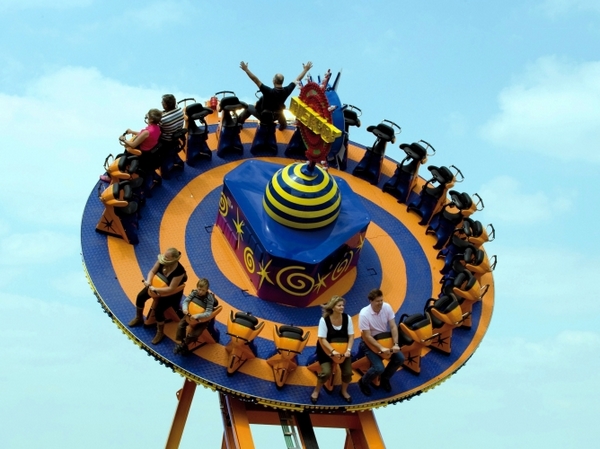 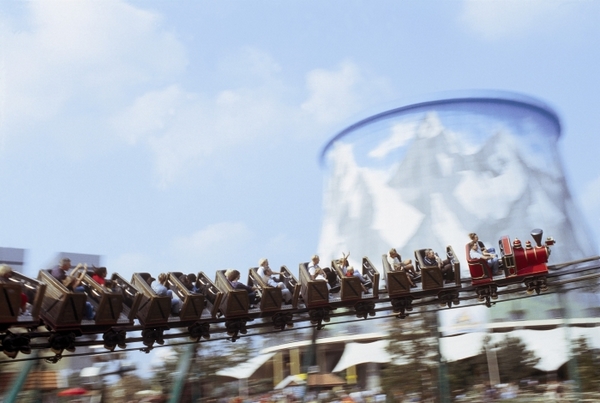 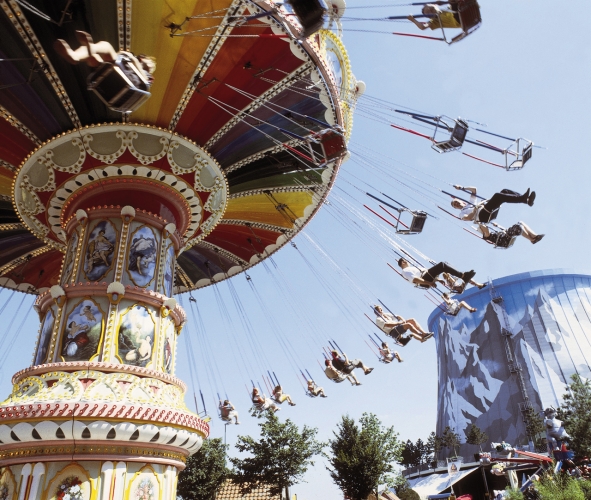 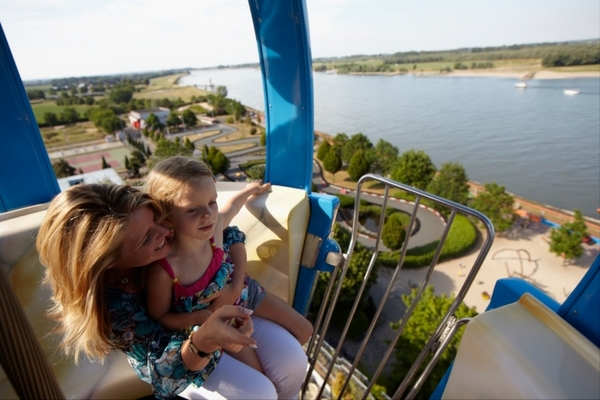