In 1909, the gigantic RMS Titanic construction project funded by J.P Morgan and International Mercantile Corporation aimed to build the biggest, most luxurious ship. The company named White Star Line had constructed the ship with unaccountable labor and made the world believe the unbelievable. The first class ticket of Titanic cost around $4350 (in 1912) which translates into $90,000 USD (in 2006); which no less than a millionaire could afford at that time. The ship had a large swimming pool, electric elevators, a squash court, a Turkish bath, a gymnasium with a mechanical horse and a barber shop.

Unfortunately, the Titanic struck an iceberg on her maiden voyage from England to USA. The ship sank on April 15, 1912 causing 1517 people to die  making a history we all remember today. Below, we show the some shots taken at the construction site of RMS Titanic. 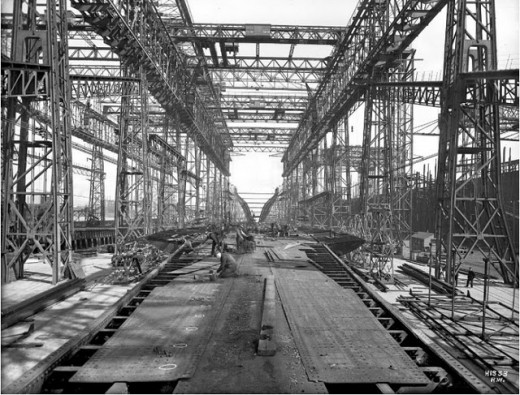 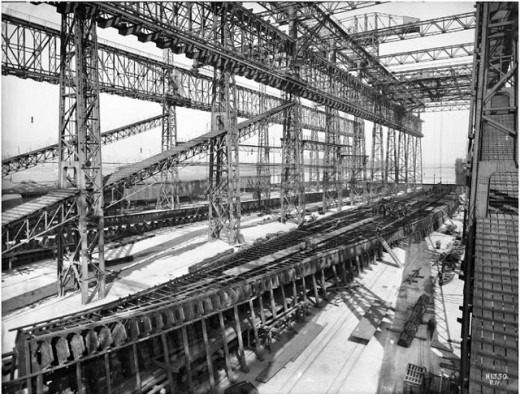 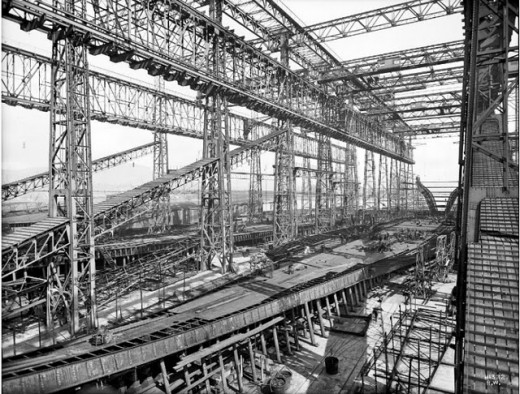 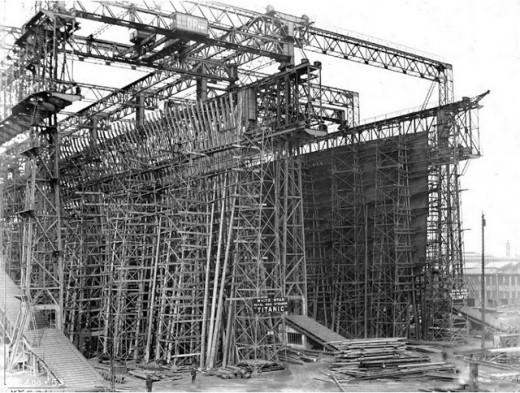 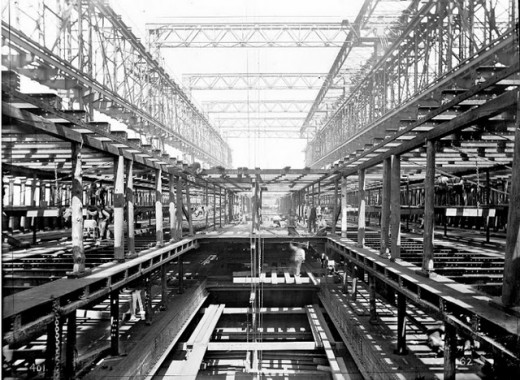 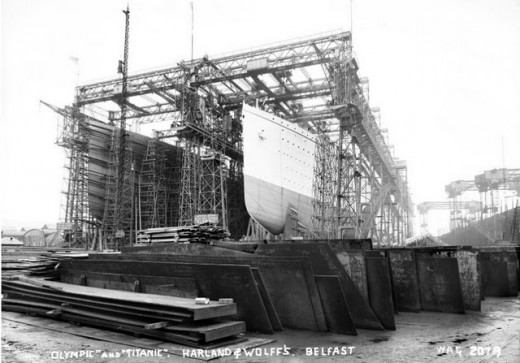 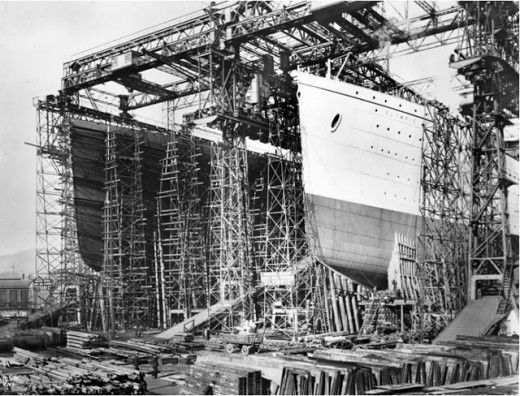 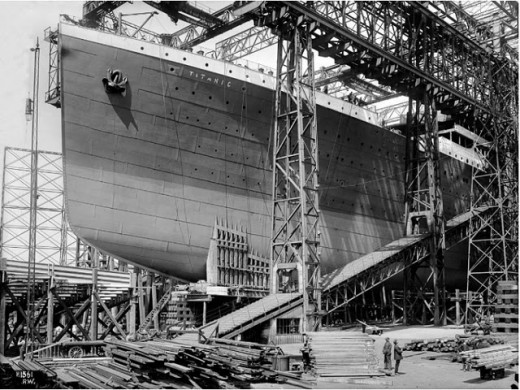 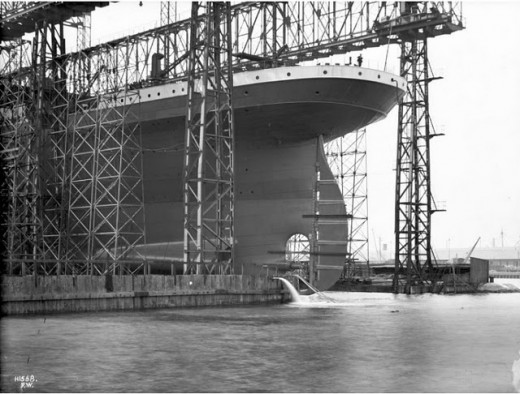 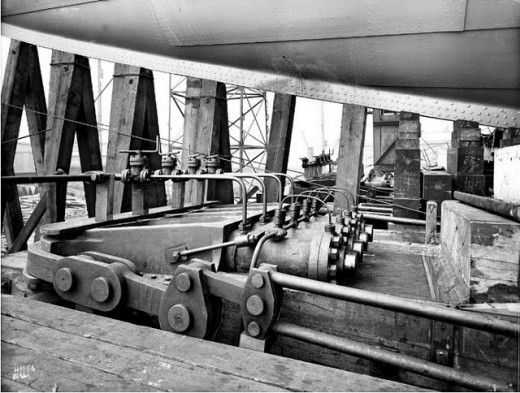 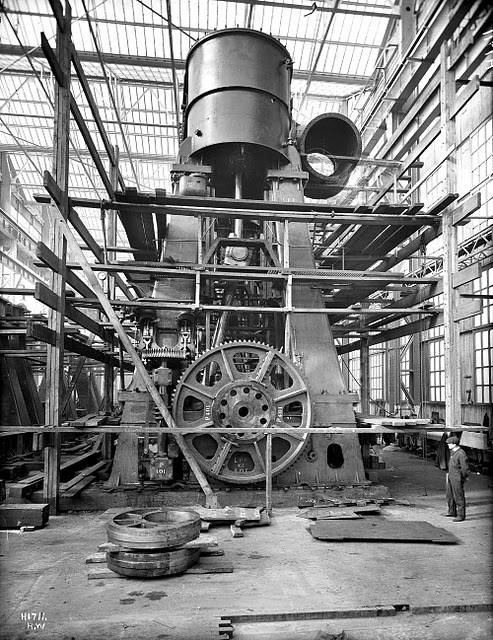 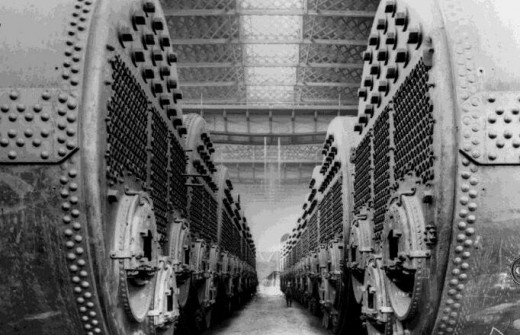 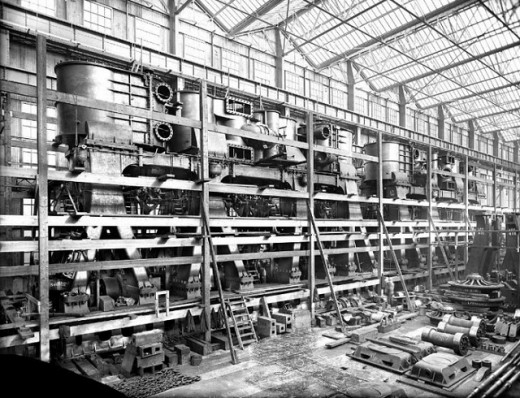 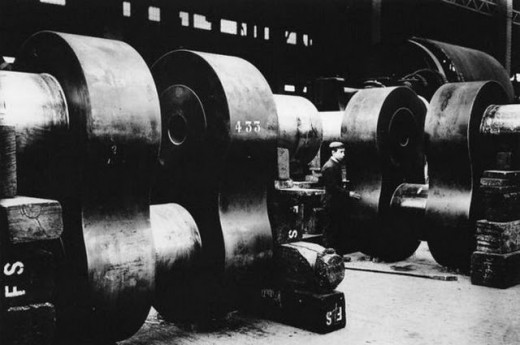 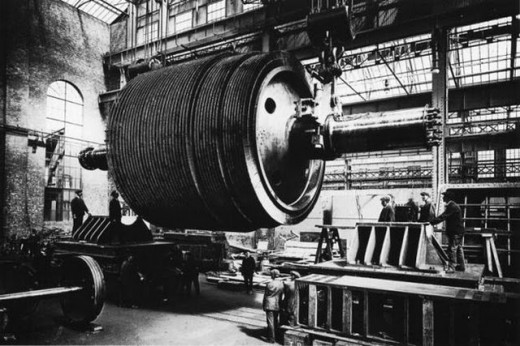 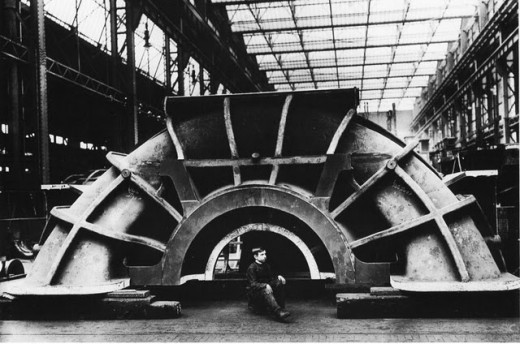 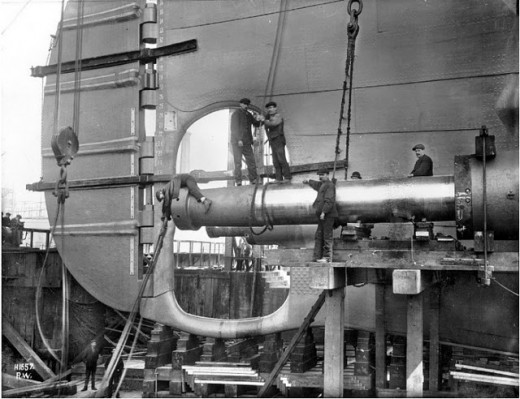 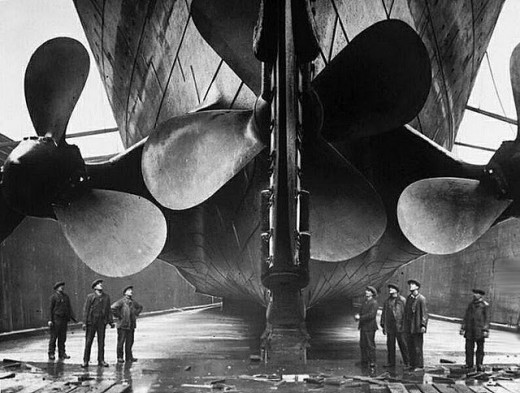 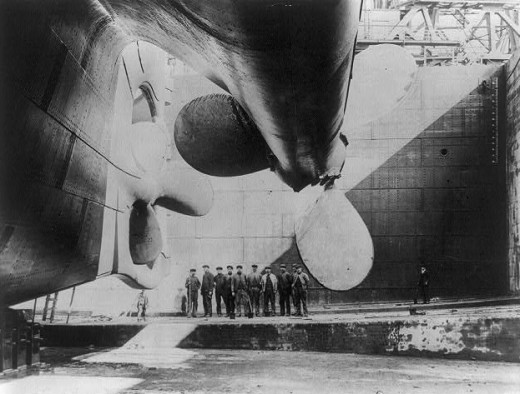 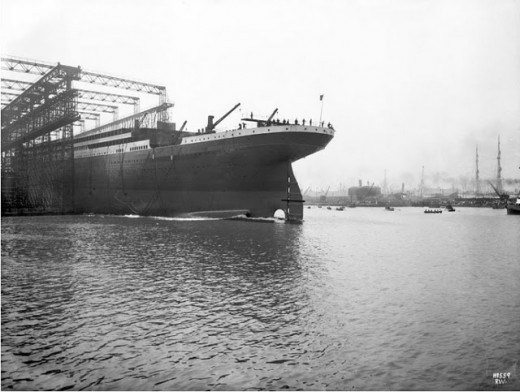 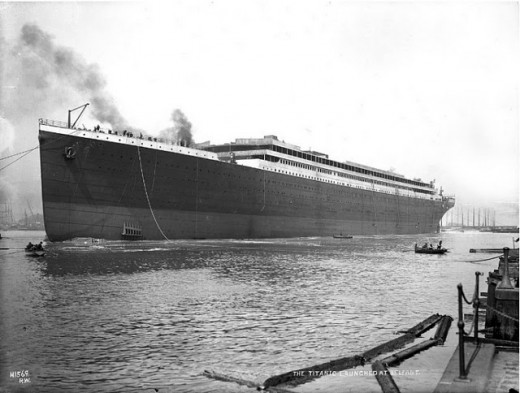 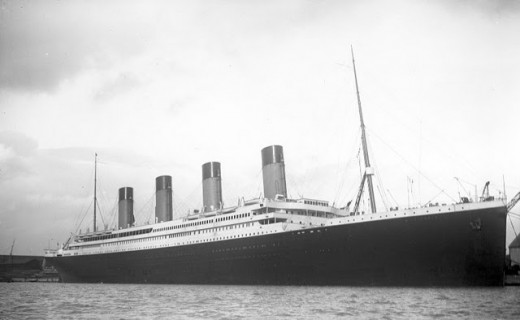 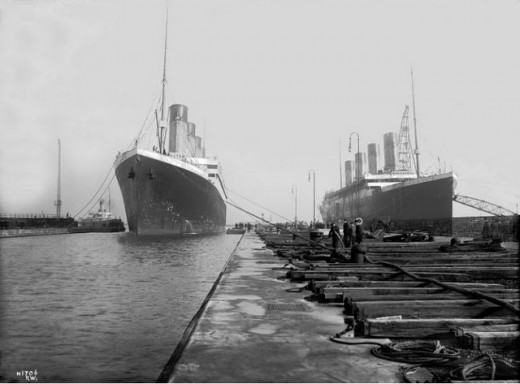 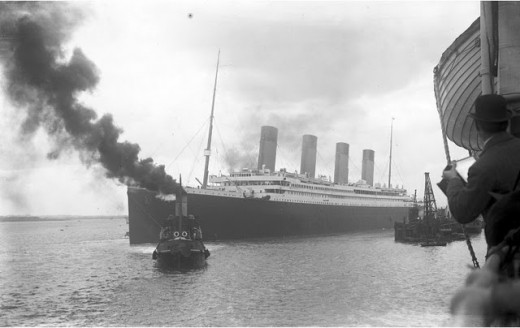