Feel-o-Meter is a huge interactive installation on Lindau Island’s light house that shows the prevalent feeling of the city dwellers. Photo feed from various cameras installed on lakeside are fed into a computer that analyzes and gives result like happy, sad or indifferent to the giant smiley on top of the light house. 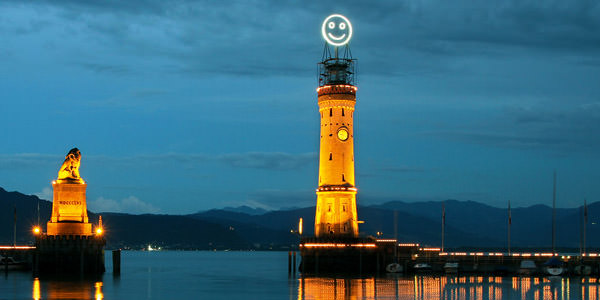 The idea is taken from the project Public Face I installed in Berlin in year 2008 that tells the average mood of the citizens on a large screen. However feel-o-meter is different because it uses kinetically moving parts instead of a screen which looks like a smiley floating on the sky at night. 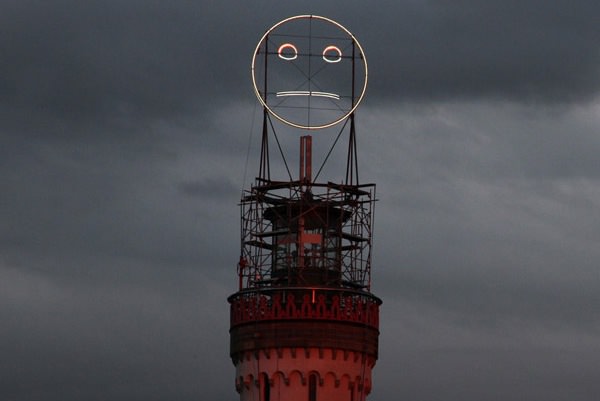 Many other artists adopted the Berlin idea as well, one such is mood reading billboard in New York which shows the prevalent emotion of twitter users. It uses the smile 🙂 and sad 🙁 face symbols from twitter feed and changes the face on billboard according to their percentage. 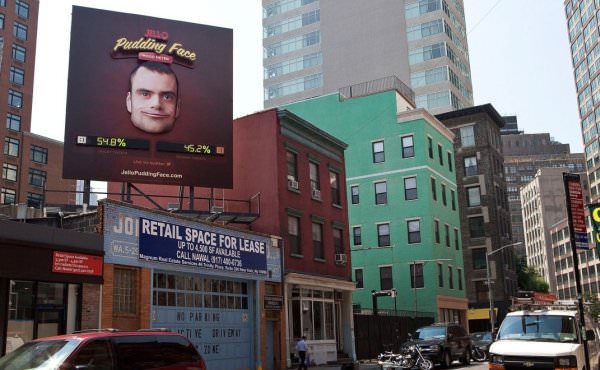 I believe every city should have such installations along with a track record. This could be turned into ‘happiest city of the world’ competition which may attract more tourists. Read more about the installations at Lindau, Berlin and New York.