Recently scientists discovered a well preserved forest buried beneath a coal mine in China that dates back to nearly 298 Million years earlier. Hearing this, one fantasizes a living rain forest surviving somewhere underground in the world. For such type of people sicentiest came up with this sketch of what the forest might have looked like: 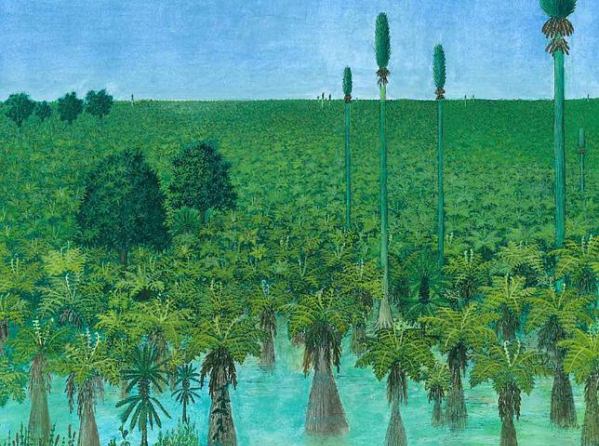 In actuality these are the fossils, fully preserved by a thick layer of volcanic ash, found under the coal mine in China. The vegetation that grew above the ash after the volcanic activity was later compressed into coal over a course of millions of years but the forest beneath the ash remained intact. Excavators have found fully preserved trees as long as 80 feet and leaves still being intact with branches and still having a greenish hue. Scientist also found extinct plants and claim that if there weren’t a volcanic eruption which covered the forest; these plants would have also turned into coal instead of being preserved. 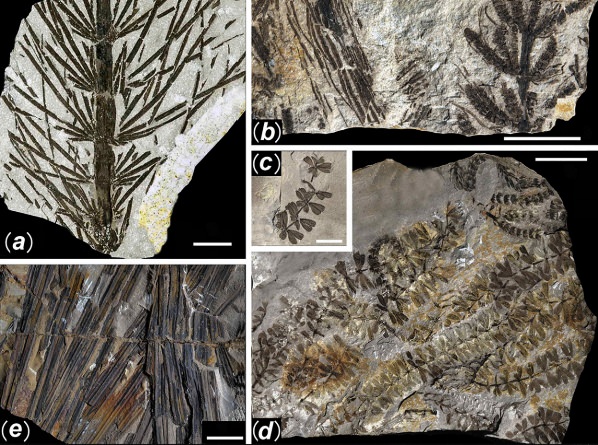 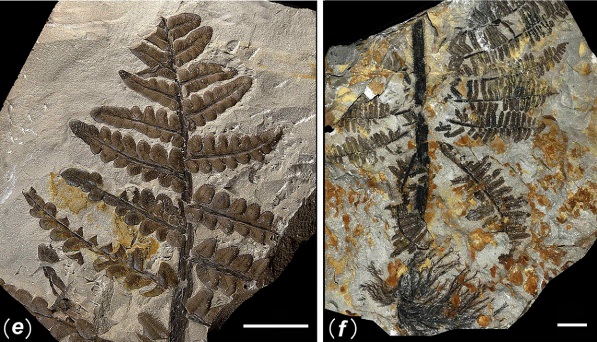 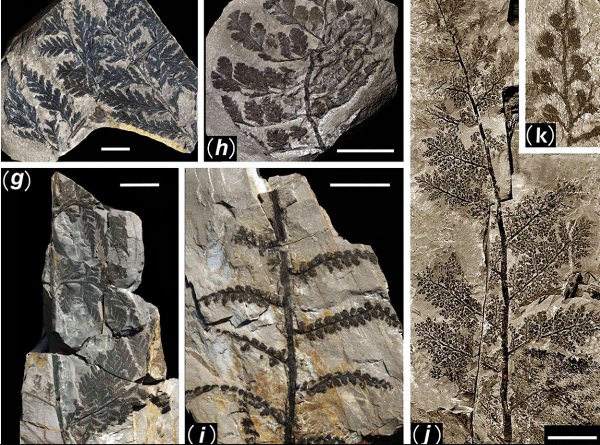 The site is located in Mongolia in the northern region of Helanshan Mountains in China. The area of the forest preserved is expected to be around 6 miles in length. If you are interested in reading the technical details here’s an official paper.