A few Amazing Places, You won’t Believe Exist on Earth 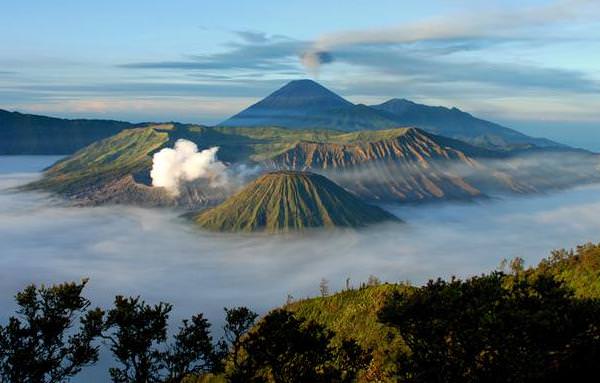 Mount Bromo is a famous and beautiful volcano located in Indonesia. The mountain, giving its best view at sunrise, is located in the middle of a vast plain called ‘Sea of Sand’. The Sea of Sand is country’s natural reserve since 1919 and a well known tourist spot. For those of you who are interested, mount Bromo can be reached by a 45 minutes walk from nearby village or you can also book a jeep tour. 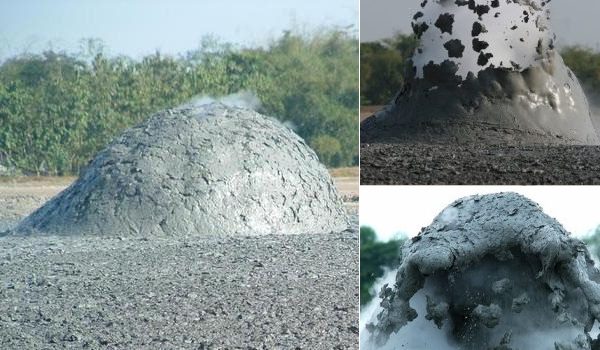 Bledug Kuwu also located in Indonesia in kradenan district of Grobogan province is a cater of volcanic mud mixed with gases that makes an explosion every 2 to 3 minutes. The explosion in mud occurs every time the methane gas, produced due to volcanic activity, discharges from the earth. There are many myths and stories related to this place, which you’ll best hear from the locals themselves. 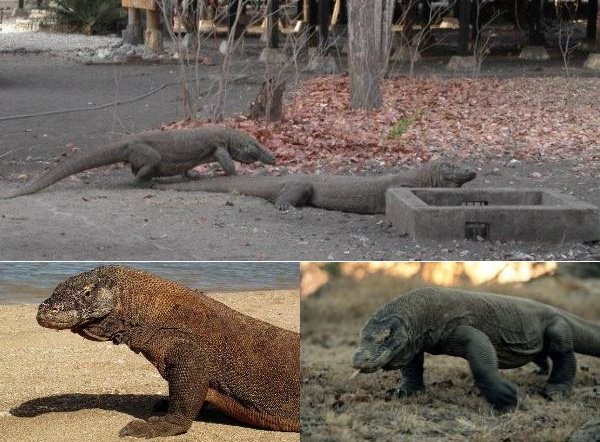 Komodo Island is one of the 17,508 islands that make up the Republic of Indonesia and I swear this is the last place in the list from Indonesia. The island plays host to Komodo dragon; the world’s largest living lizard that can grow up to 3 meters in length and weigh 70 kilograms. For once you think you’re at anther planet seeing all these giant, scary lizards roaming around. Happy nightmares! 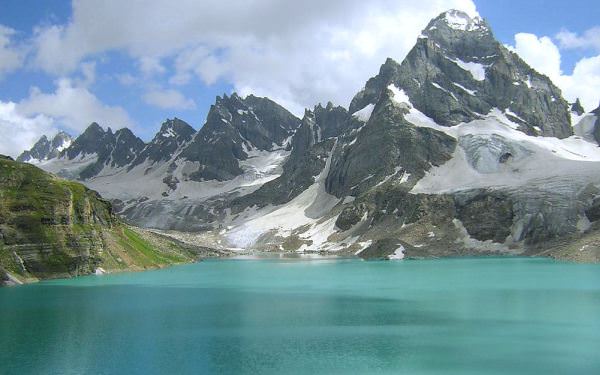 Lake Saiful Muluk is located near Kaghan valley in Khyber-Pakhtunkhwa province of Pakistan and with an altitude of  10,578 feet it’s among the highest lakes in the world. The lake is famous due to its sheer beauty and a fairy tale associated with it according to which a prince of Persia fell in love with a fairy princess at the lake. The beauty of the lake is such that people actually believe that fairies come down to lake in full moon. 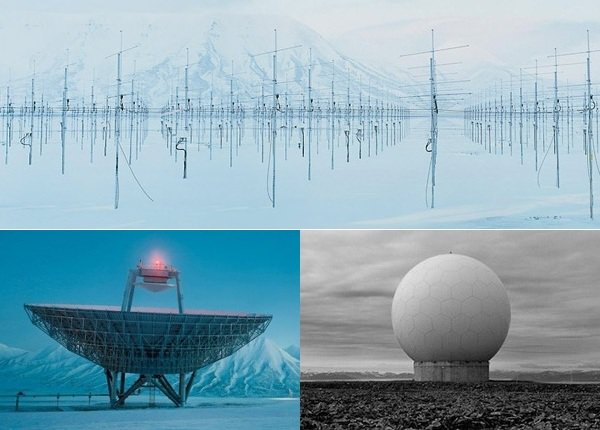 Svalbard is a man-made place on Earth with Alien Instruments. People don’t live without purpose in Svalbard due to extreme weather, but it has become a station for scientific research due to its unique geographical location and ideal atmospheric conditions for research purposes. Along with many ongoing research projects NASA also established its research station marking the island with various technological equipments. 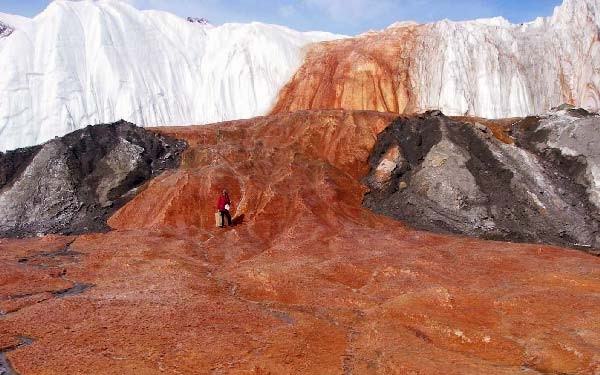 Blood Falls – far far away in East Antarctica, in McMurdo dry Valleys where nothing grows or lives a red colored, blood-like liquid flows from Taylor Glacier into the Lake Bonney. It looks as if someone stabbed a spear into the living Glacier who is bleeding badly from wound but in actuality it’s iron-oxide tainted water due to a special type of bacteria.