10 Places To Go Before They Are Gone

“Ironically, the main reason for the destruction of these natural habitats is mass tourism, yet we encourage you to visit them.”

Ever thought of visiting a place that is going to vanish from the globe soon? The primary reasons behind the destruction of these beautiful, worth visiting, places are global warming, mass tourism, desertification issues, torrential rains, melting of glaciers and climate changes. All these factors are somehow direct or indirect outcome of the bad practices and habits of us, the humans. 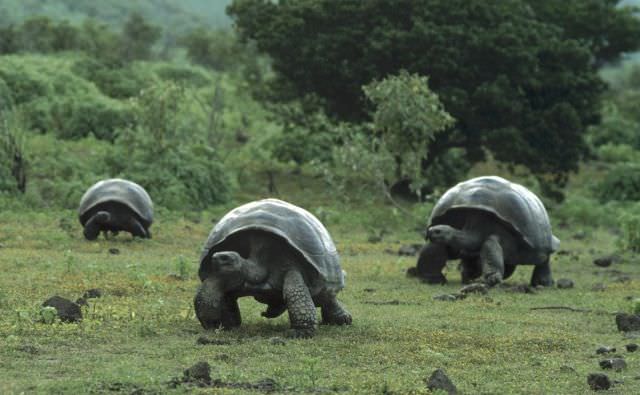 Galapagos islands, located some 1000 km off the West coast of South America, are one of the dream destinations for the tourists. Ironically, the main reason for the destruction of these natural habitats is mass tourism, yet we encourage you to visit them. The tourism figures are increasing by 12%  every year alone with animal smuggling, hence destroying the beauty of the place. . The islands were once on the U.N.’s list of World Heritage Sites but mass tourism and lack of administrative capabilities have depleted the infrastructure and natural beauty and it’s only a matter of time before these islands lost their beauty and wildlife. 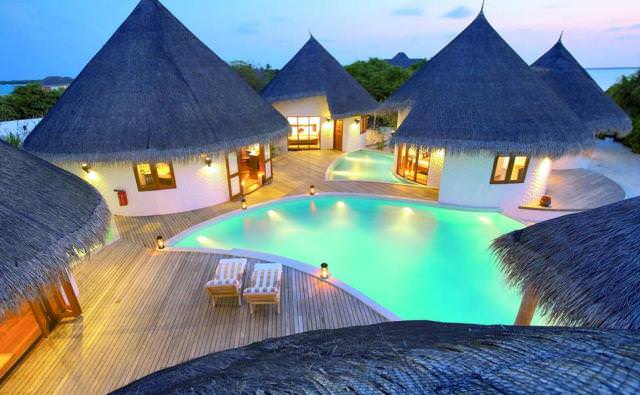 The famous Maldives! A breathtaking place that is known for the beautiful, aesthetically pleasing and refreshing bundled islands connected with each other. The Maldives is also well known for it to be vanished from the globe in around 100 years. The government is planning on using tourism money to buy land in Sri Lanka and Australia to relocate its people should rising sea level submerge the islands. 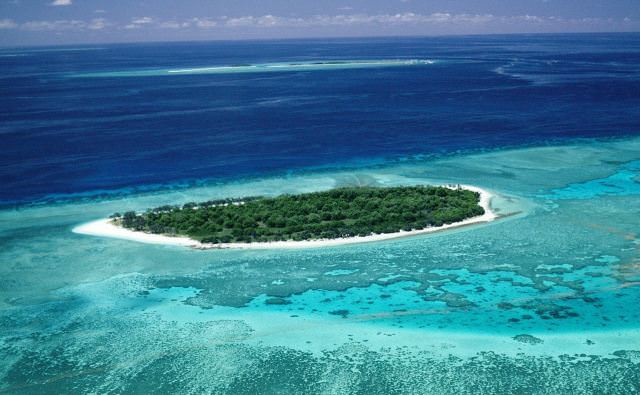 Located in the East Australian Cordillera, the great barrier reef is the world’s largest coal reef systems with around 2,900 individual reefs and 900 connected islands. The size of this coal reef is more than amalgamated area of UK, Holland and Switzerland combined. The native marine life is worth seeing, the coal reefs in beautiful structures made up of calcium carbonate secreted by corals are packed with beautiful animals. The place is expected to lose its natural beauty and wildlife within 100 years due to ocean acidification, water pollution and global warming. 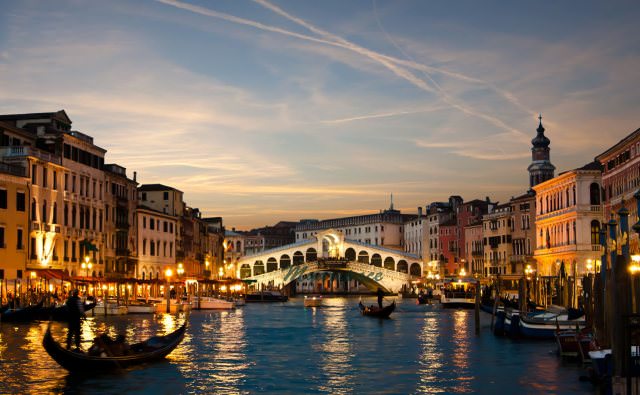 Located in north-eastern part of Italy, Venice is famously known as “city of waters”  has sunk around 9 inches in water in the last 100 years or so. Although the grace of Venice lies with beautiful architectures having their bases immersed in water, yet the experts are of the view that Venice will be immersed in water within next 70 years up to a level that it will not be safe to visit. The city has an average of more than 50,000 tourists a day and you should be one of them before it’s too late. 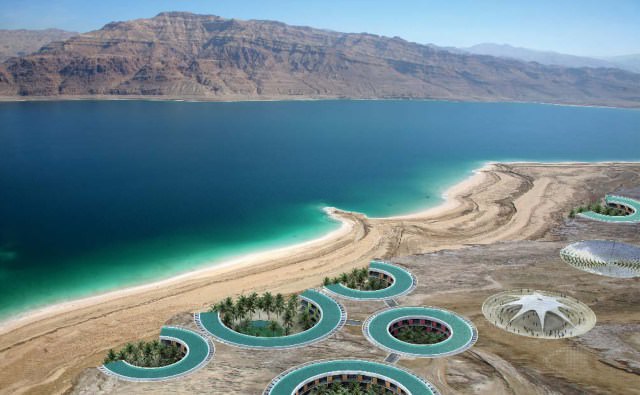 Dead Sea, also known as “Sea of Salt” in Hebrew. As the Hebrew name suggests, it’s the most saltiest water body found on earth with 33.7% salinity and 1.24 kg/L density. You can enjoy a float swim on the sea or even sleep while lying on the water without the fear of drowning. It’s truly one of the experiences you should have in your pocket of memories. The sea level is dropping on daily basis due to extensive pumping. Dead Sea is facing critical threats of massive shrinkage and experts suggests its lifetime to be less than 50 years. 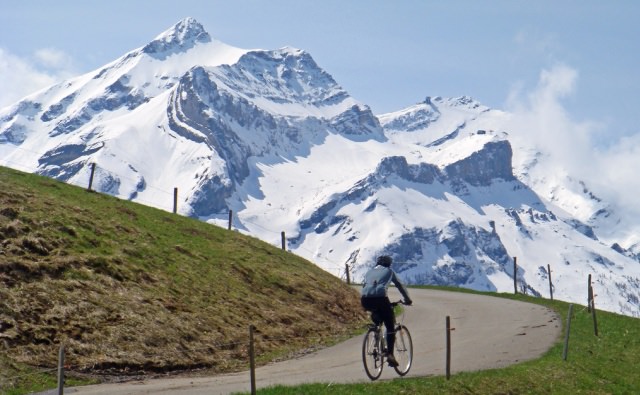 Alps; the great mountain range systems of Europe stretching across eight countries including Austria, Switzerland, Germany and France is under threat of global warming. Experts are of the view than Alps will turn into water within next 40 years so you should better pack your bags to hike this irresistible and worth visiting beauty before it melts down the heights. 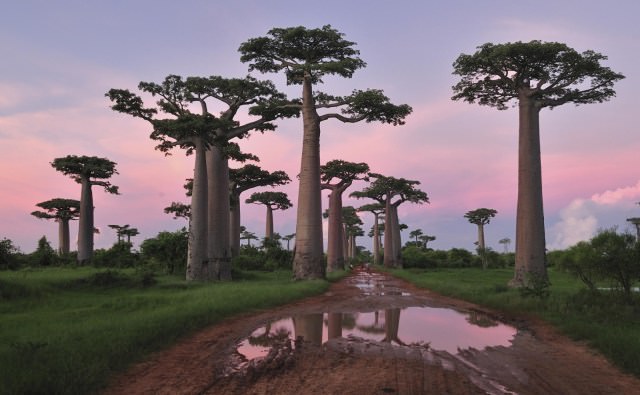 Now comes the Madagascar, not the movie, we are talking about  one of the world’s biggest island consisting of some of the breath taking jungles hiding more than 20 species of Lemurs in it. Madagascar is facing worst logging and wood depletion crisis from the past 20 years after the advent of factories in African Region. The great island is only left with 20,000 sq miles of jungle which was once a 120,000 sq miles lush green set of forests. Expected time of destruction of this place is around 35 years. 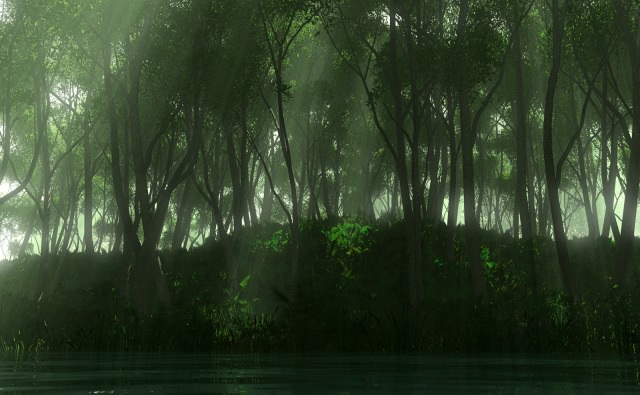 It is stretched across seven countries including Brundi, Rawanda and Cameron. The reason for the destruction of this place is illegal mining and political instability which has given rise to warfare in the region resulting in detrimental consequences for the wild life. According to UN, more than 10 million acres of lush green forests are cut through illegal mining and logging each year. The Congo basin’s rain forests are providing 40% of the total world’s oxygen which depicts the importance of this natural asset. 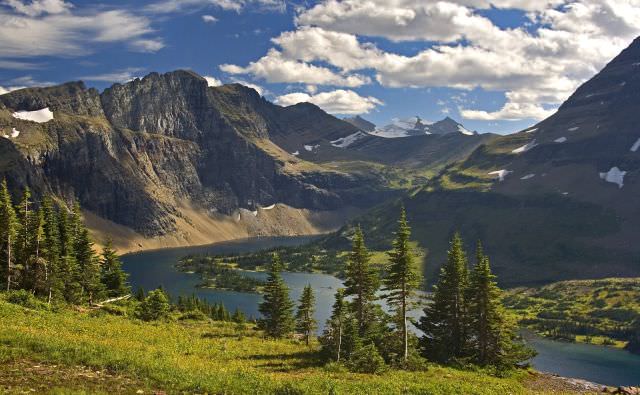 Glacier National Park which is located in U.S. state of Montana  is facing the worst threat from global warming and expected to lose its ice in less than 30 years. Ecosystems of the park is strongly connected with the glaciers which once numbered around 150 but now only 27 left which too are melting with snappy speed. 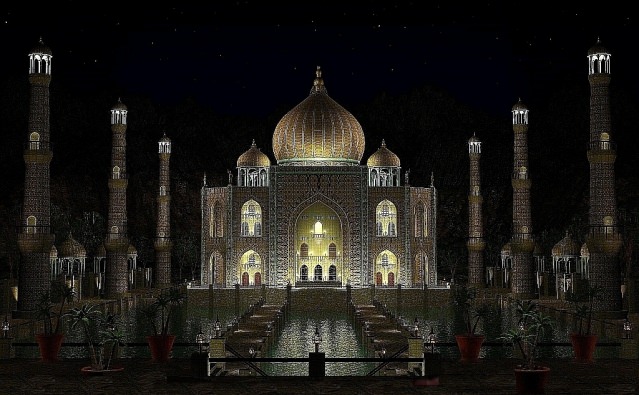 Last is the perfect depiction of  the Mughal Romanticism, an imagination carved into reality in the 17th century Indian Subcontinent on the orders of Mughal emperor. Taj Mahal is likely to be closed to public tourism because of the augmented threats due to massive tourism, pollution and environmental threats.

This article is inspired by the inforgraphic: 10 places to see.