Apart from human life loss, rattling of the tectonic plates have always altered the geography of the planet earth. Another horrific earthquake of magnitude 7.8 on richer scale has struck Pakistan yesterday, killing at least 45 people. One peculiar thing about this earthquake is that it has created a new island (or a puddle of mud) near Gawadar sea coast in Baluchistan Province of Pakistan. 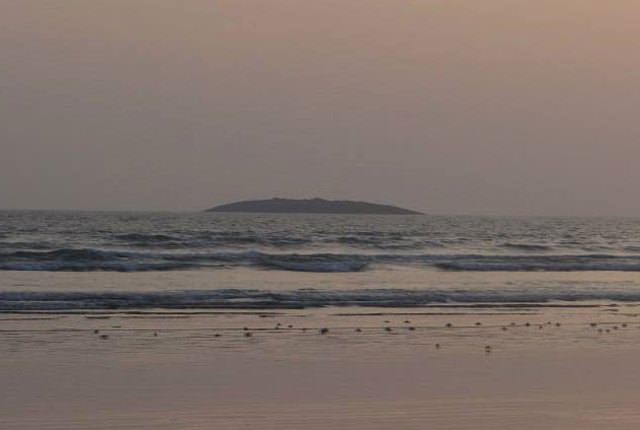 The new island’s highest altitude is estimated to be 100 feet and it’s spread across more than 250 feet in width, said the local sources from Pakistan’s meteorological department. Hundreds of people are coming to throw a visit to this newly emerged island and media is focusing the lens on it continuously. Television channels showed images of a stretch of rocky terrain rising above the sea level, with a crowd of bewildered people gathering on the shore to witness the rare phenomenon. We are striving to get a clear, perhaps aerial view of the newly formed island, but from a distance this one might also be a Mud Volcano. More Pictures: 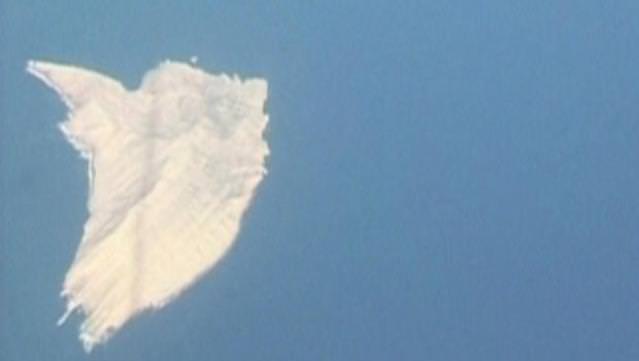 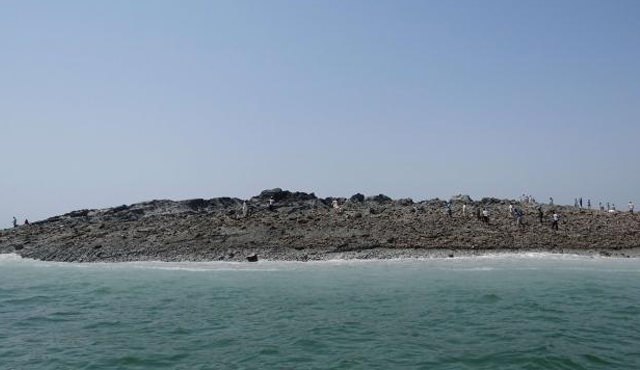 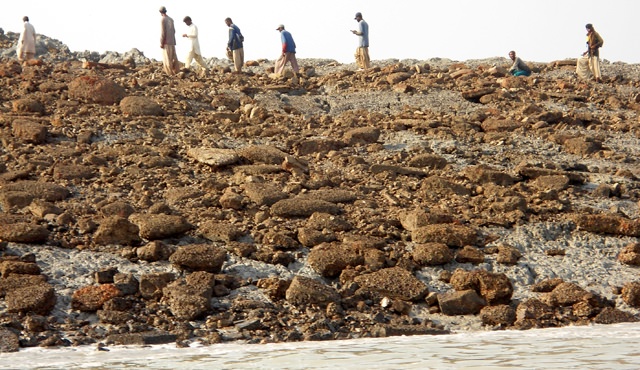 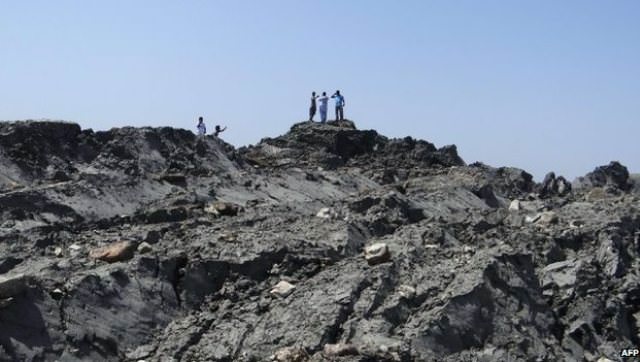 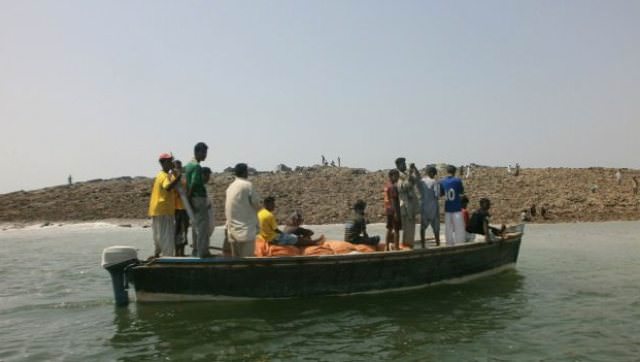 Update: People of coastal regions are visiting the island like a picnic spot. The authorities are advising against that as the island is emitting flammable gases.