A wooer and idolizer for Space and Astronaut stuff? Here is an interesting photo exhibit called Suited for Space, depicted at the Smithsonian’s National Air and Space Museum. The exhibit showed the X-Ray photos revealing the remarkable ingenuity of spacesuit of Alan Shepard, who went to the famous 1973 Skylab 3 mission. Wearing this suit, Alan survived 1,672 hours of hostile space including 10 hours of EVA (extra vehicular activity). 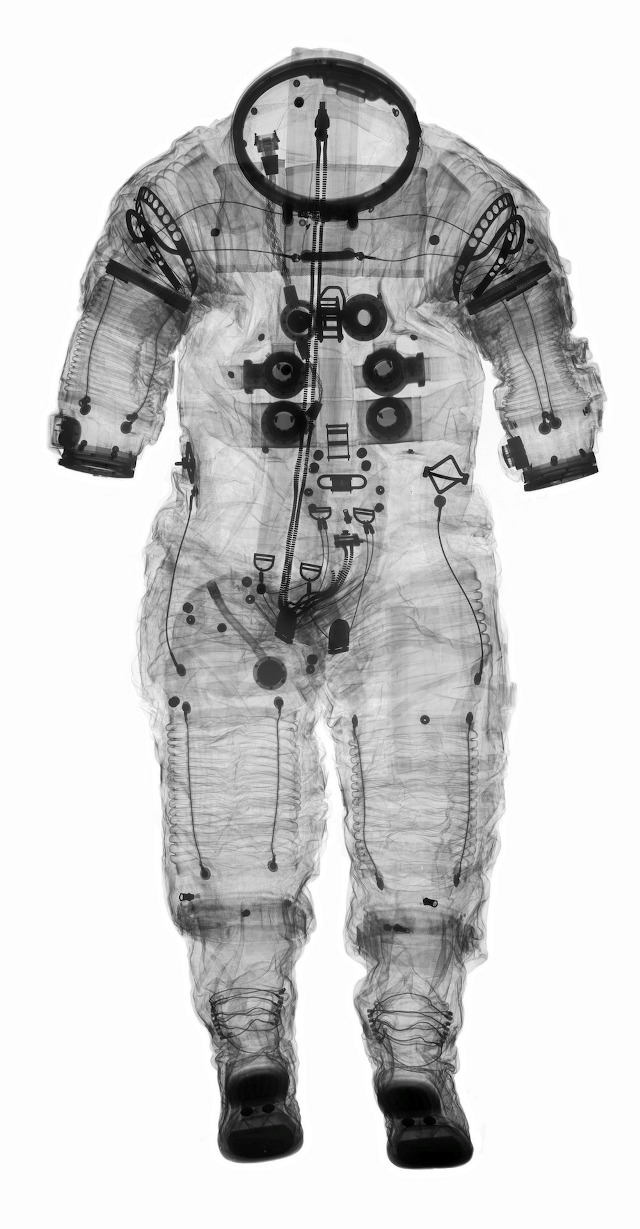 These late 1960’s space suits are often perceived as the frontier cavalry during the Cold war and when all the space race was at the peak. We don’t often get a chance to extol and give kudos to the transcendent science work and strength of the space suits; but this photo collection will give you an insight about how the technological masterpieces saved the fragile human bodies in outer space. 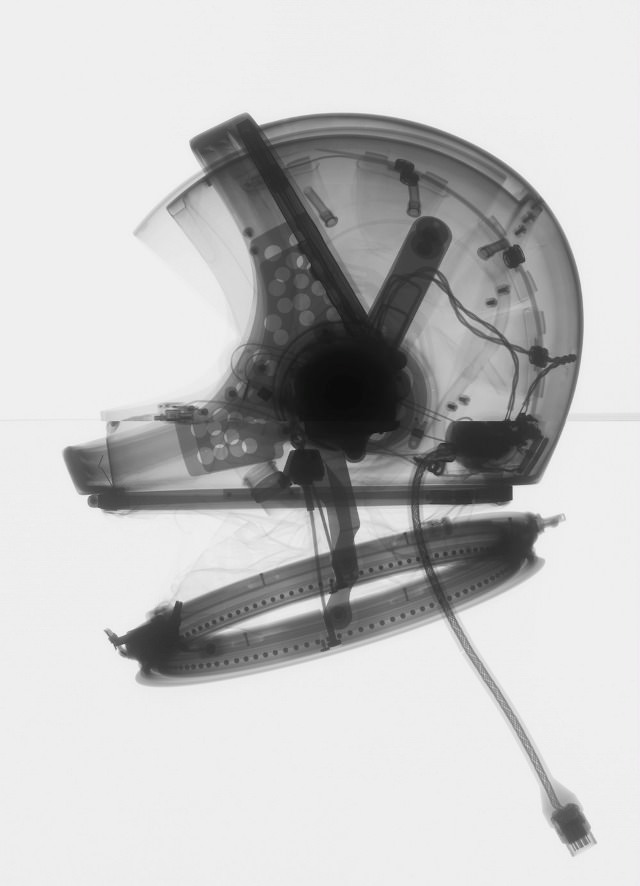 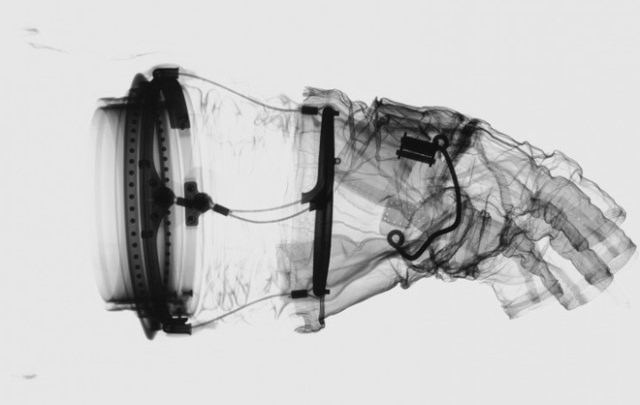 Spacesuit exhibition is going mobile from city to city to cover maximum grasp and viewership. The spacesuit show is traveling to 10 cities and will come to Philadelphia and Seattle around 2015. “You don’t know how complex these space machines are”, said the space history curator, Cathleen Lewis. These X-rays of the space suits will let the people know the substructures that are embedded inside. The featured photos are of advanced experimental space suit made by the Air Research Corporation in 1968.

The exhibition is currently rolling in Washington and likely to pack-up for it’s next destination Tampa, Fla around 1st December. [source: petapixel.com]