6 Amazing Places You Can Never Visit

You will be left totally flabbergasted to hear that there are amazing places on planet Earth which actually exist but you cannot visit them. Reasons are security issues, orders of “Big Brother”, ritzy and plushy pieces of antique arts that they don’t want to get ruined from your dirty hands. We have decided to throw a virtual tour of these under-wraps secluded places. Lets blow the arcane. [via smh]

Chapel of the Ark of the Covenant, Northern Ethiopia

This abstruse and esoteric Chapel located in the far flung areas of Ethiopia is heavily guarded by hundreds of armed security personnel. Why? Because authorities say that there is an ancient Ark lying in the Chapel’s specially built treasury which can only be reached by a Priest. 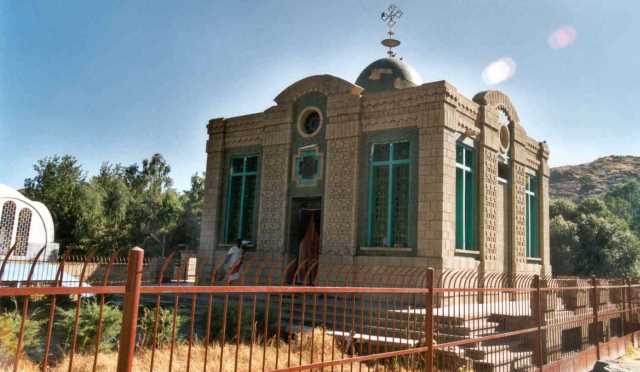 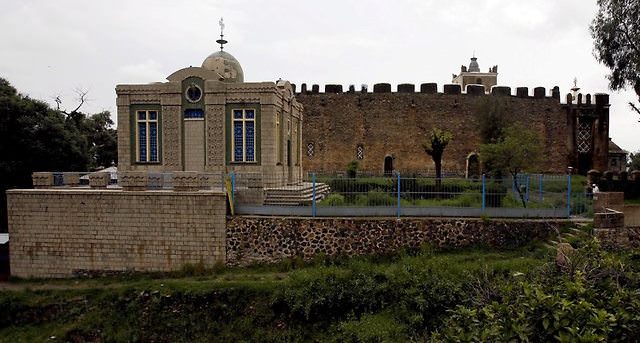 Cloaked under deep woods of Brazilian coastal Islands, this malefic island is full of venomous snakes ready to pounce and engulf the human bones. 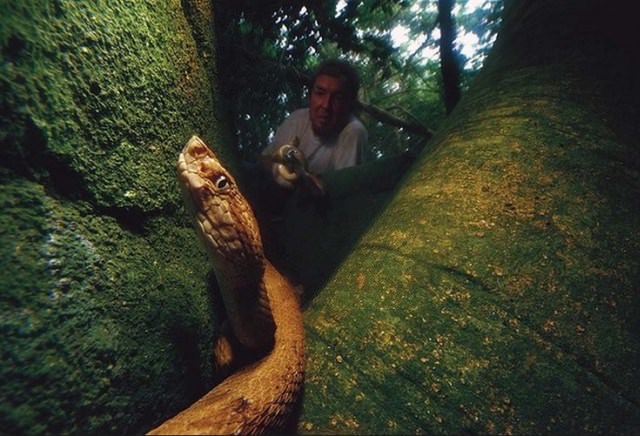 This place has been under much peroration by the masses amid the news of secret researches on Human subjects. There are conspiracy theories roaming around for years that they are working on some super humans and artificially made germs in Dulce base but no one has the gist because you cannot even think of stepping in Dulce Base if you don’t have access to deep corridors of Power. 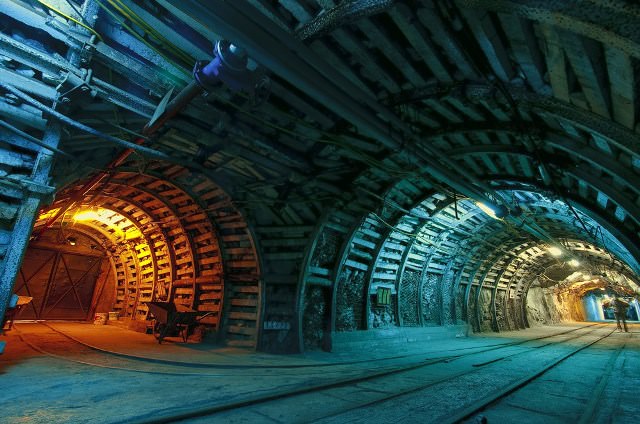 Some of the world’s most unique and colossal art works are residing here in the House of French multi-billionaires who are not ready to open it for public visits thus you can only see this locked up door and sigh! 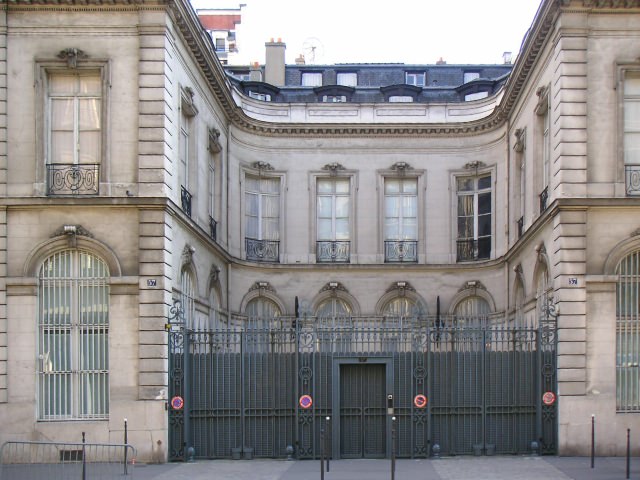 Sometimes called “Eighth Wonder” of the World, the Amber Room is located in underground cavern on the German-Czech border. It was made by using 6 tonnes of amber backed with gold leaf. The authorities still search to find the exact location of this historical location which was lost under the rubble of chaotic Second World War. 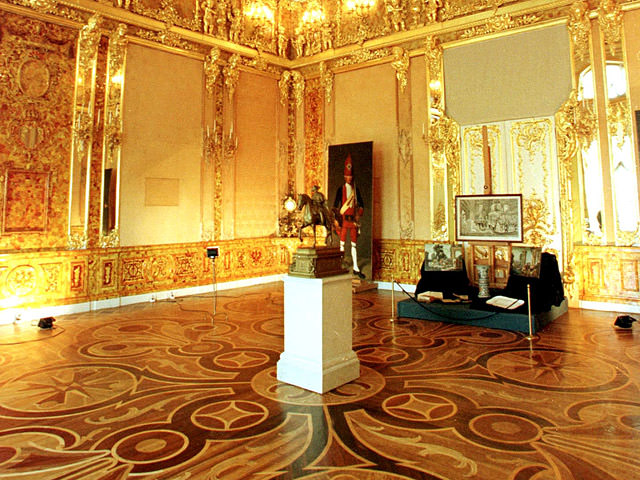 You will be welcomed with a bunch of piercing arrows if you dare to even step on this Island because this belongs to the last Savage race on Earth, dark skinned Sentinelese who are blood thirsty of the modern world because they think us as hostile and exterminators of their race. 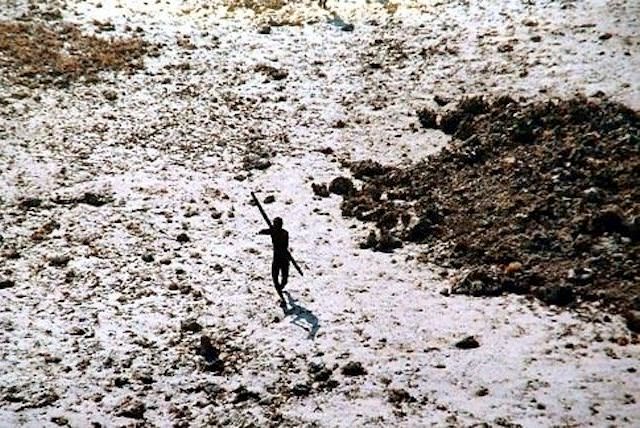