Facts Foreigners Do Not Believe About United States Until They Land

Inspired from the comments and observations of people who actually experienced these, we have sort listed facts that foreigners do not believe about the United States of America until they land.

Americans love dogs and treat them as a family member. They also spend a fortune on them. 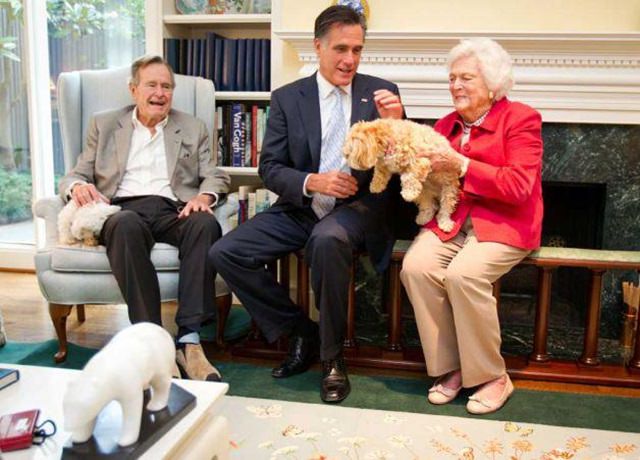 Fruits and vegetables are more expensive than meat and poultry. 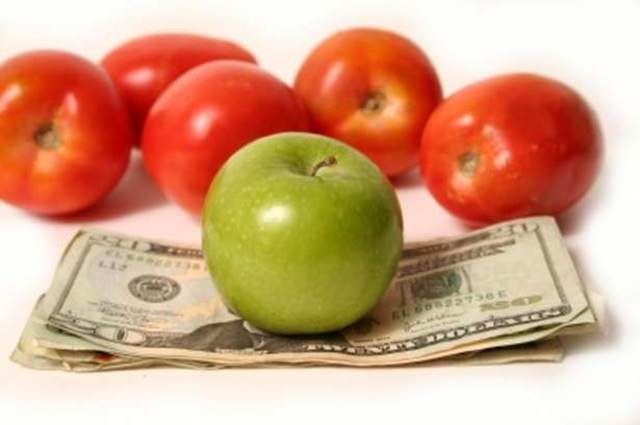 Physically punishing your children is a crime. 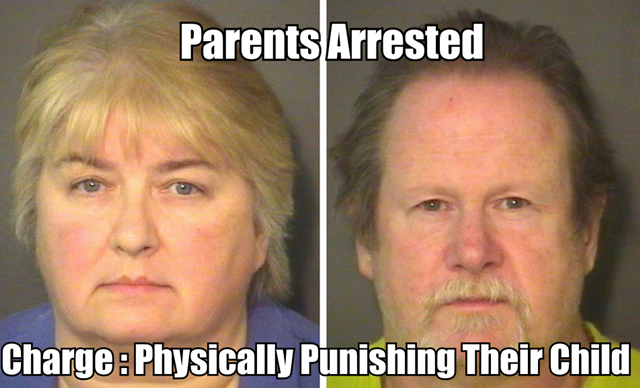 You will see a lot of bike-lanes and side-walks but a very few use them. 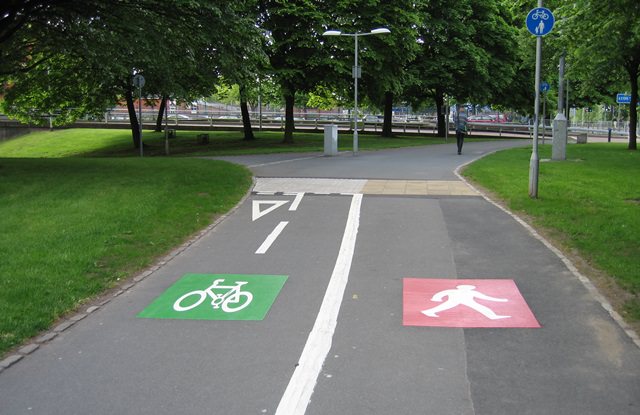 Cashiers and salespersons are really kind and courteous. 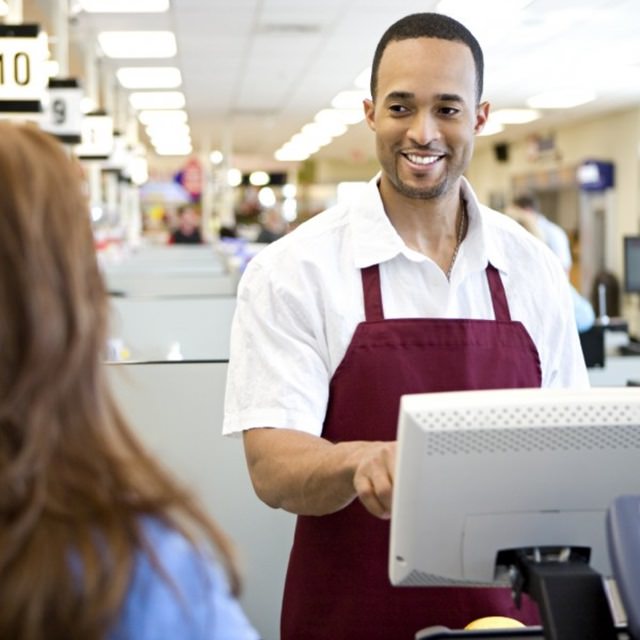 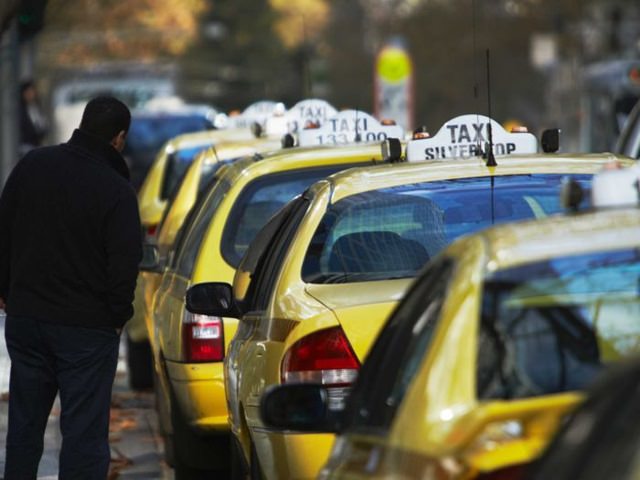 Teens prefer living independently as soon as they turn 18. 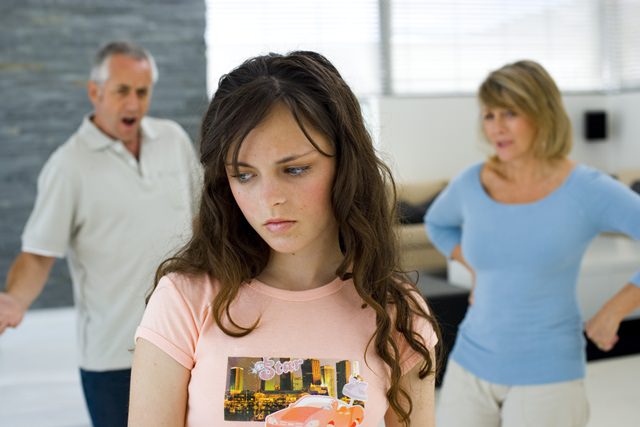 Tips are considered almost necessary in barber shops and restaurants. 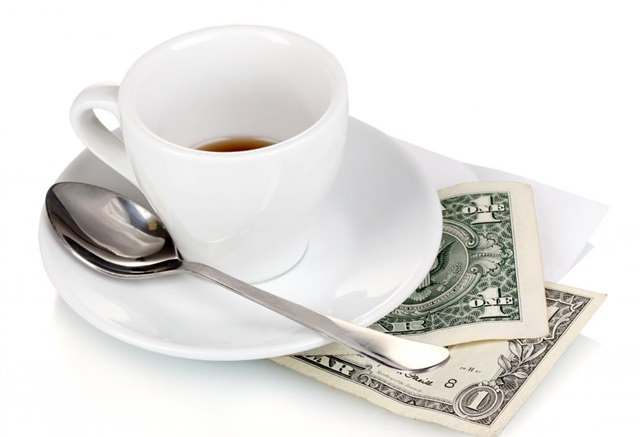 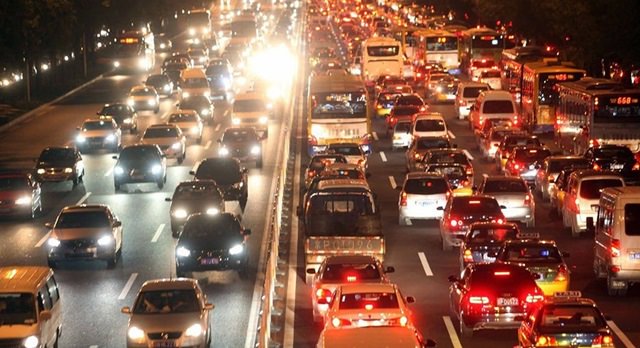 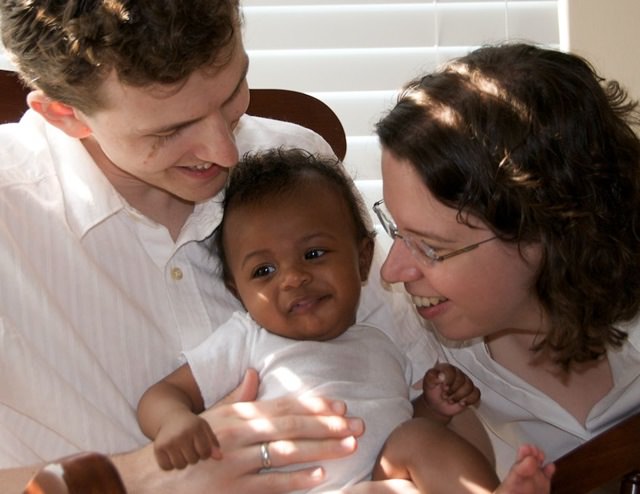 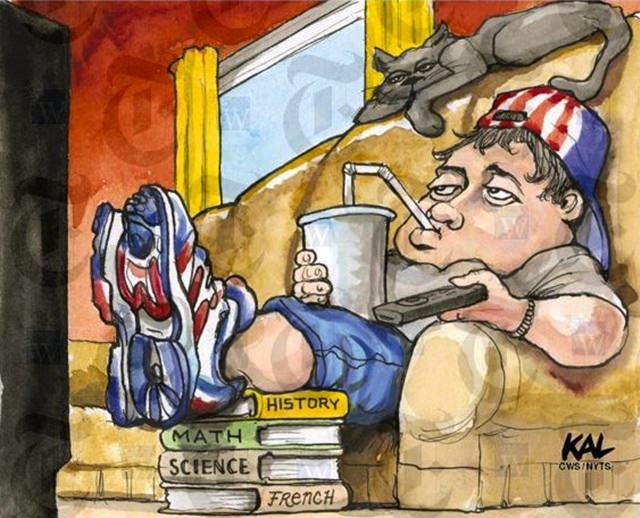 Begging was replaced by Street Performing in America long ago. A third world beggar cannot even think how much bucks an average street performer makes daily. 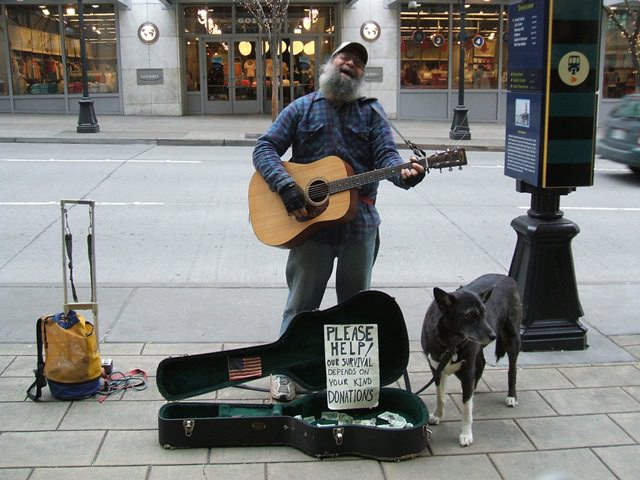 Babies get their separate rooms right from the birth. 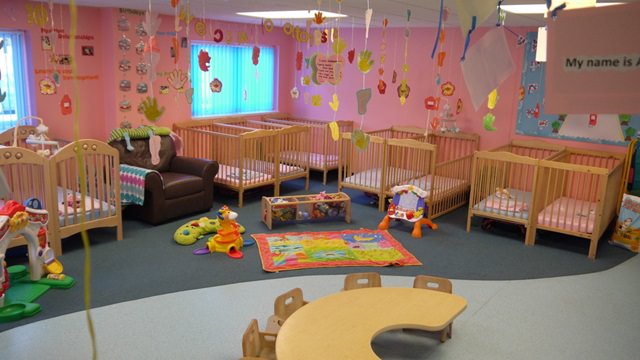 If you are a chocolate fan then a bad news for you because chocolate quality is bad in America. 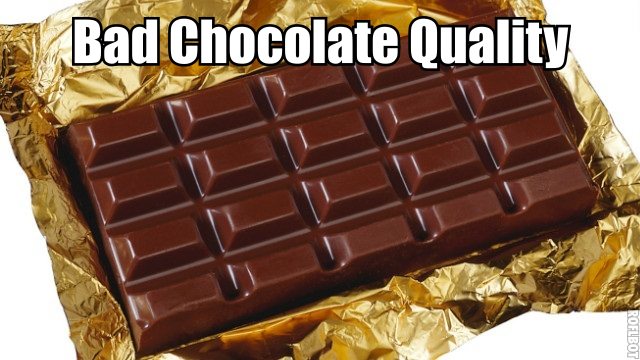 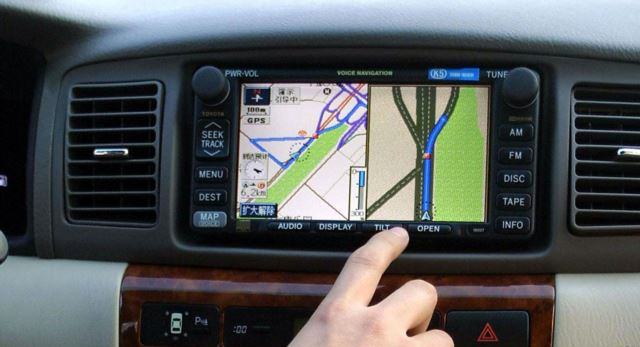 By and large, people do not carry cash 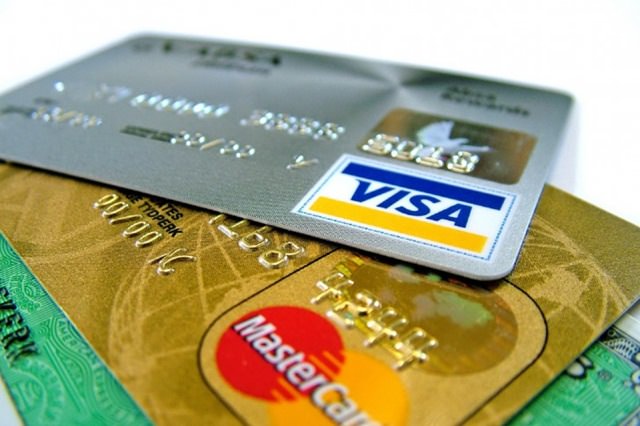 Americans waste a lot of food. 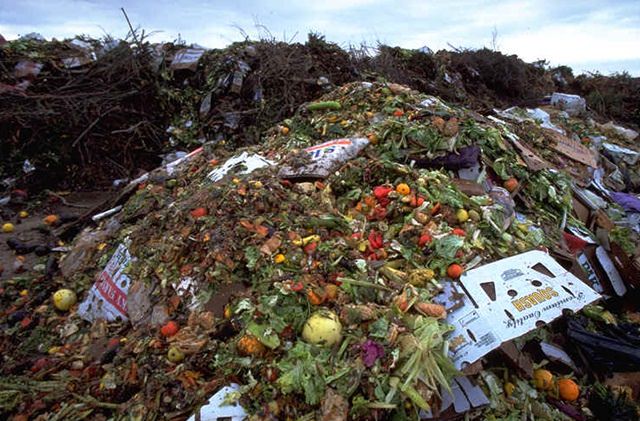 As compared to other countries, speed limits are higher 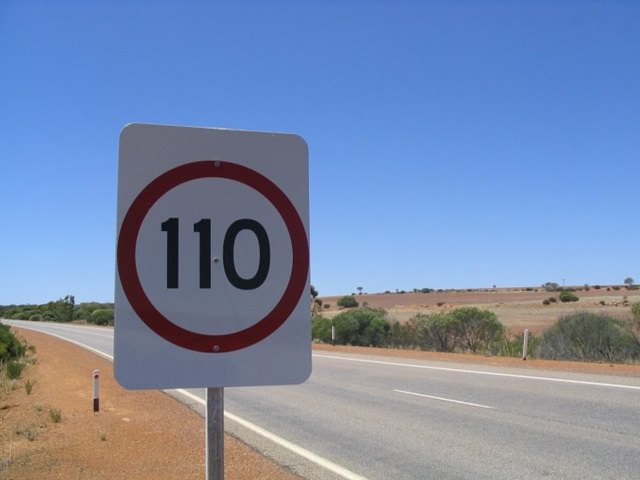 President of America don’t get rich in days. His is salary is equal to that of a surgeon. 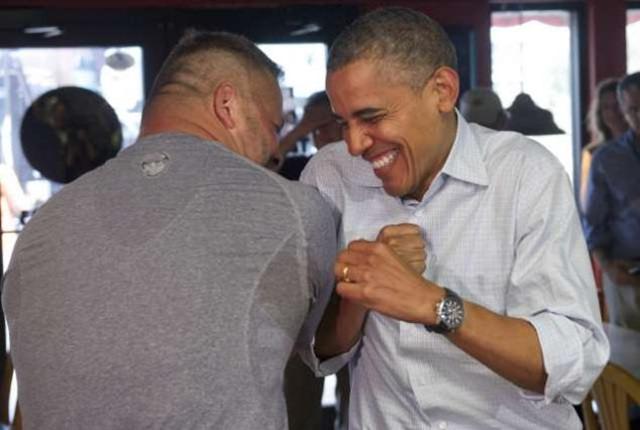 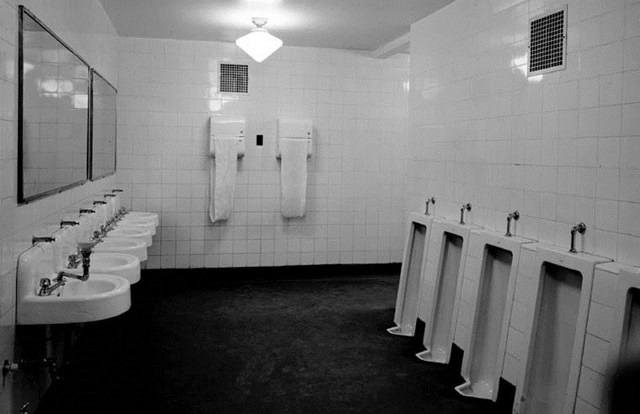