What are some great before/after weight-loss photos? Somebody asked this question on Quora and received overwhelming response from the community. Quora is a question-and-answer website created, edited and organized by its community of users and here’s their response to the question:

If you want to shrink a ballooned tummy and ugly fats from the body, these people are your inspiration! 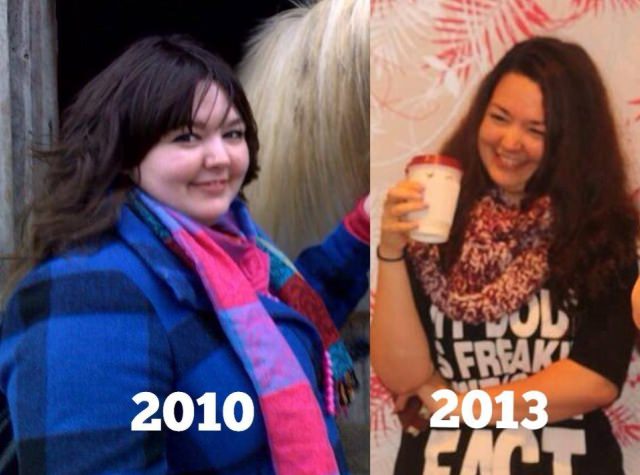 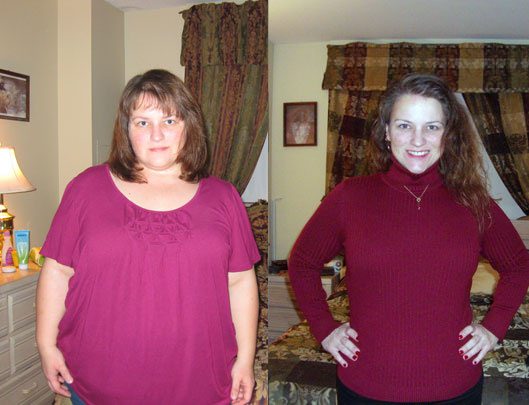 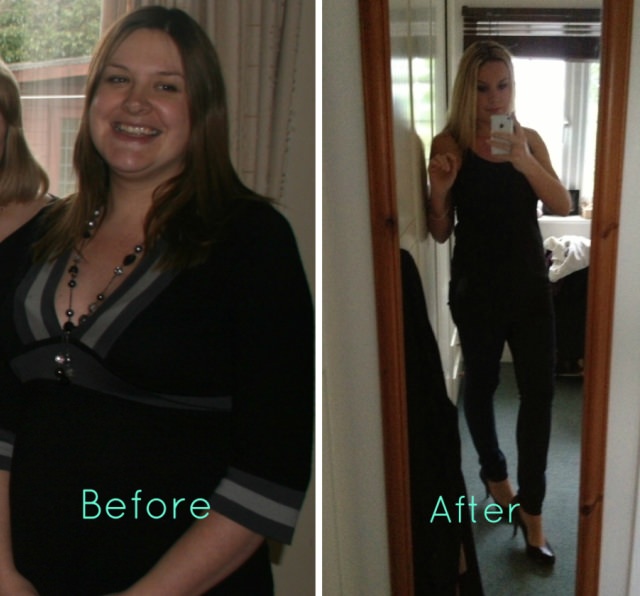 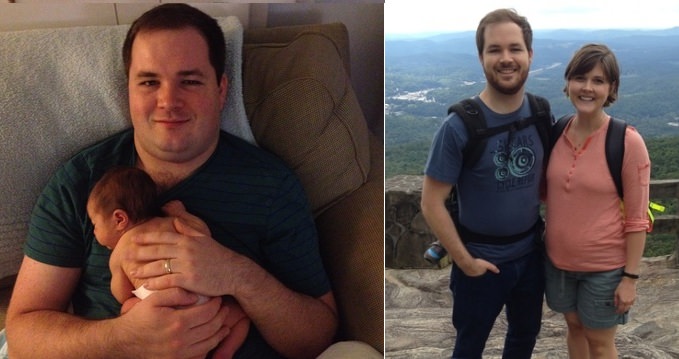 and here’s the same guy in a different pose 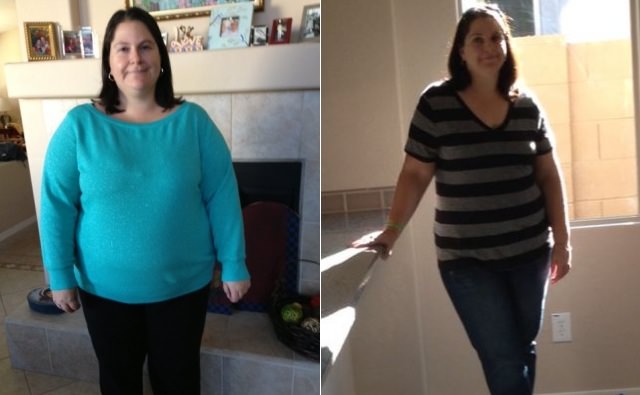 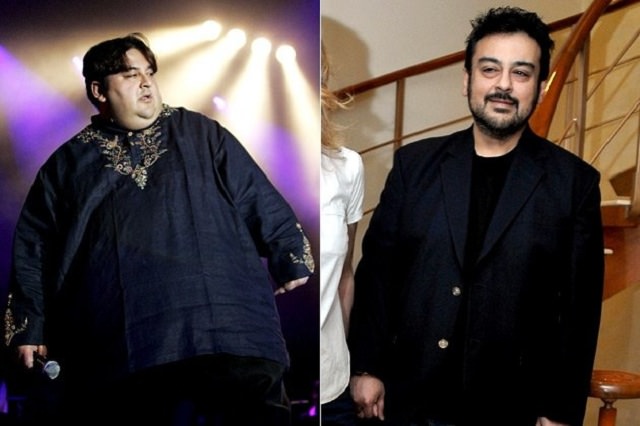 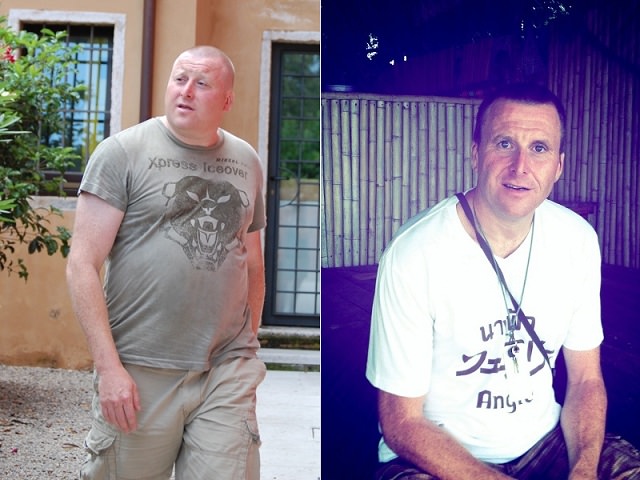 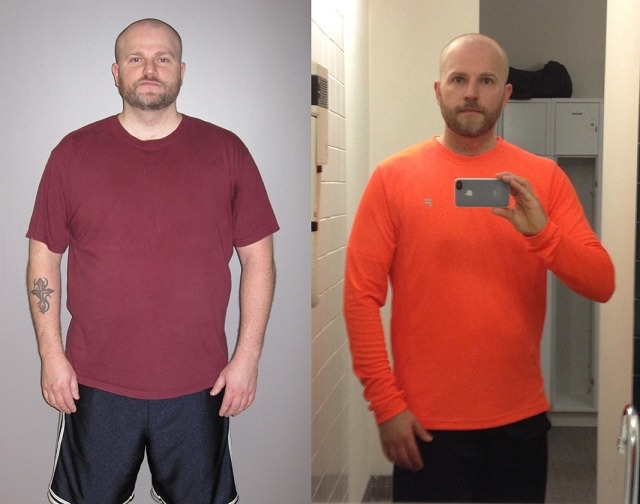 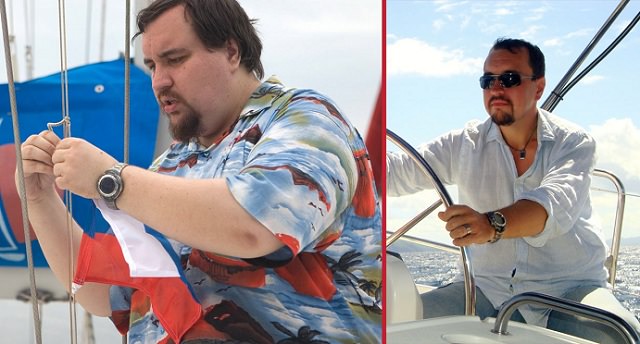