These colorful and florid kernals of corn which look like glass beads are not artificial! They are naturally grown from special seeds which were first made by Carl Barnes, a half Cherokee half Scottish-Irish farmer living in Oklahoma. Barnes had a special interest in enigmatic seeds of different colors and species and he was always on a lookout for picturesque corn seeds which can produce colorful corns. These corns are called Glass Gem corns and were revealed by Greg Schoen, Barnes’s partner in this epic love for corn seeds. They both decided to show their paragon colorful corn seeds to the world at native plant and herb gathering in Oklahoma. 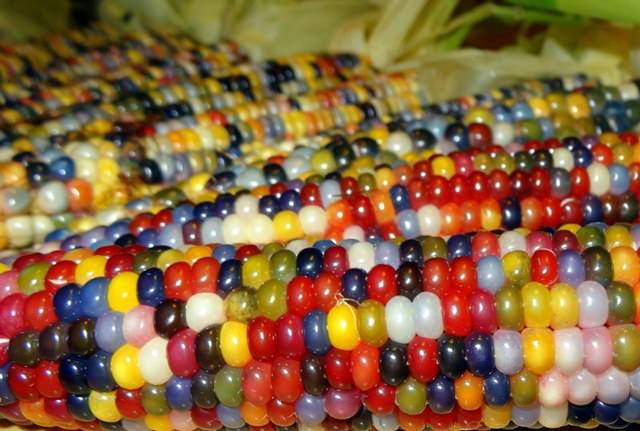 Later in 2010, Barnes relocated his precious collection of colorful seeds having a potential of growing Glass Gems Corns in Seeds Trust, a small seed company in Arizona whose owner, Bill McDorman was also a die-hard fan for corn seeds of different types. Bill decided to give a spin and planted some of the Barnes’s seeds in his own garden and the results were jaw dropping for him. 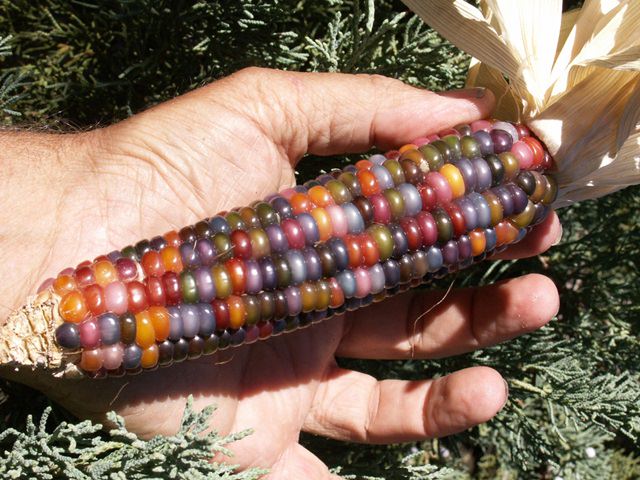 “I was blown away” said McDorman sharing his feelings after he saw the Glass Gem corns in his own garden.Translucent, jewel like glass bead corns cannot be eaten right off the cob just like we eat sweet corn. There must be some processing done before using it for edible purposes 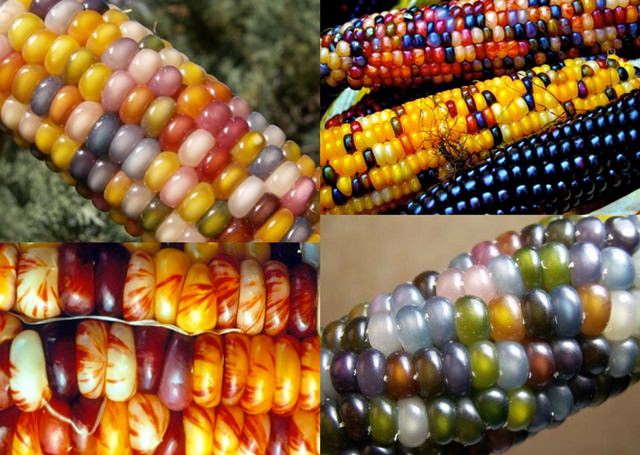 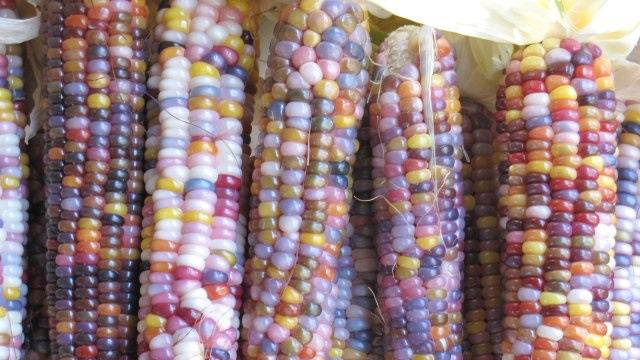 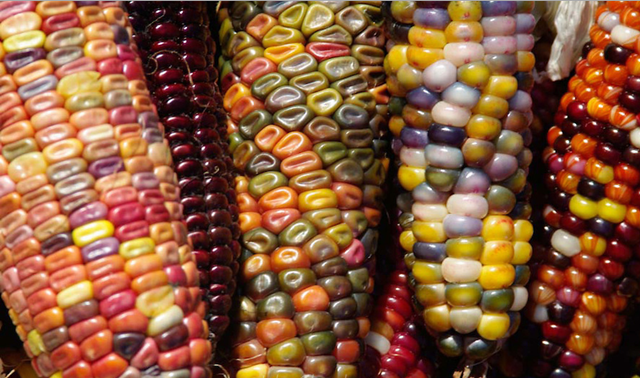 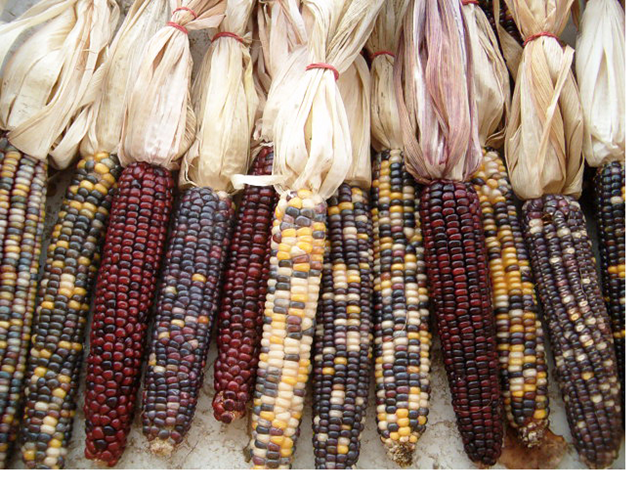 You can actually buy the the seeds and grow the multi-colored corns in your garden. It will be fun to have edibles of multifarious colors in your back yard. [via AmusingPlanet]