These Google-Maps Coordinates Have Something Surprising for You

Finding something interesting on the globe that can bee seen via space or maps is the new found interest of internet folks. So sit back and relax while you see some interesting artworks, memorials and some disturbing things from all over the world on Google maps. 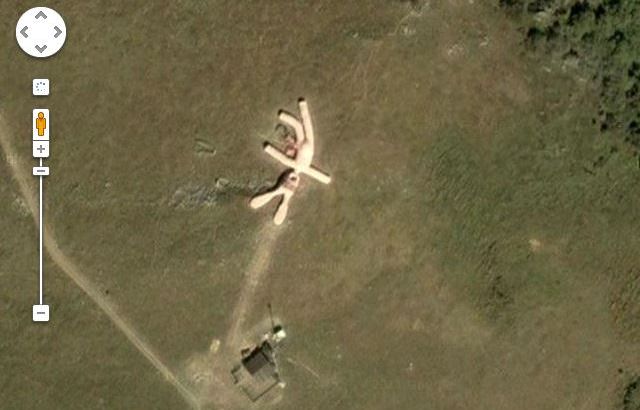 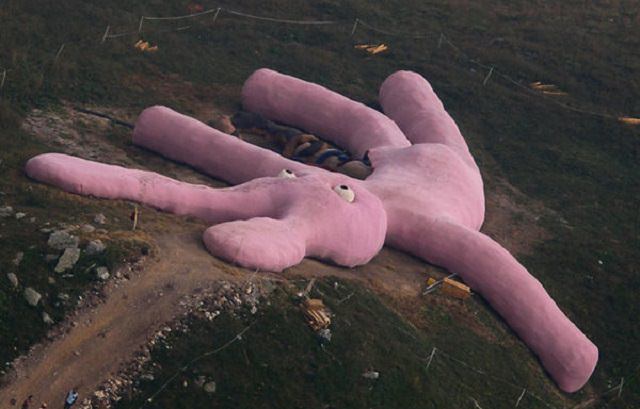 A 200-foot long pink knitted rabbit lies on the side of the 5,000 foot high Colletto Fava mountain in northern Italy’s Piedmont region. It was knitted by Gelitin, the Viennese art collective, as an outdoor sculpture for people to climb on, sleep on, and generally play with. Source | Map Link 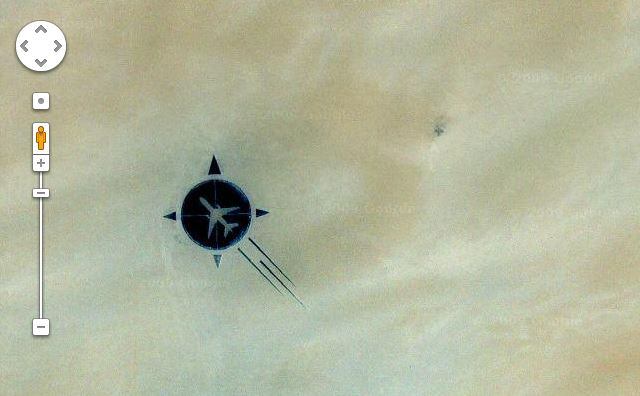 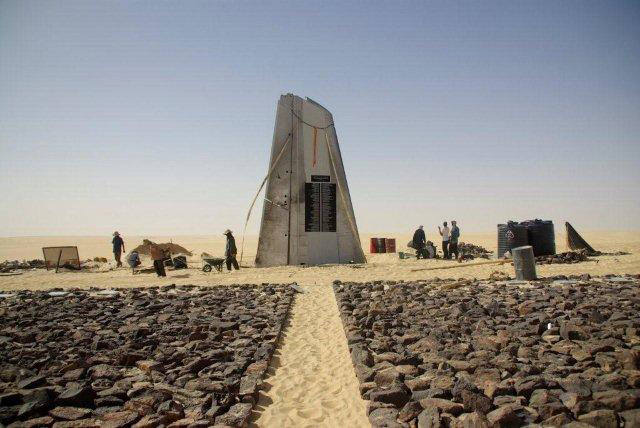 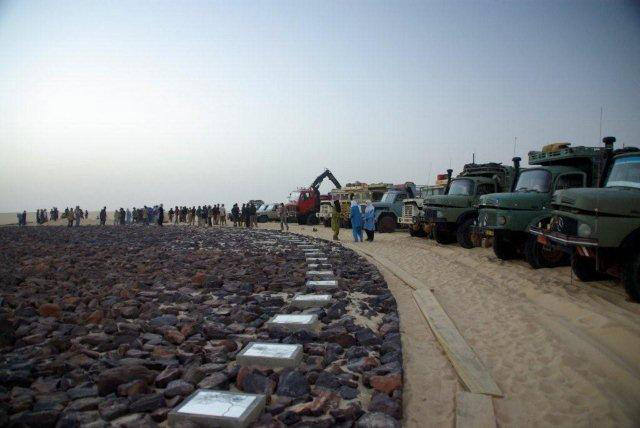 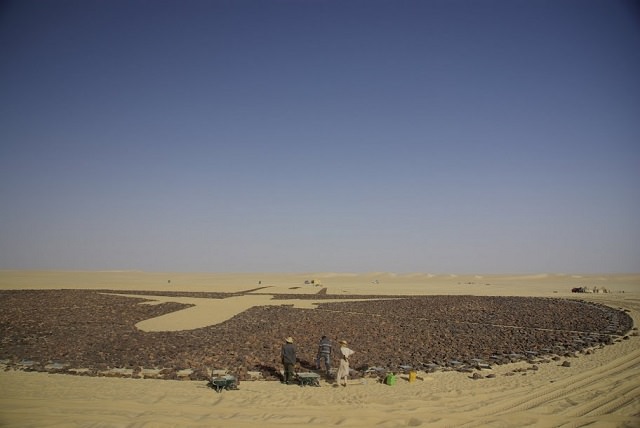 UTA Flight 772 originating from Congo was destined to France when it crashed in Sahara desert on 19 September 1989 killing 170 people on board. The memorial was built over the course of two months in May and June of 2007. Source |  Map Link 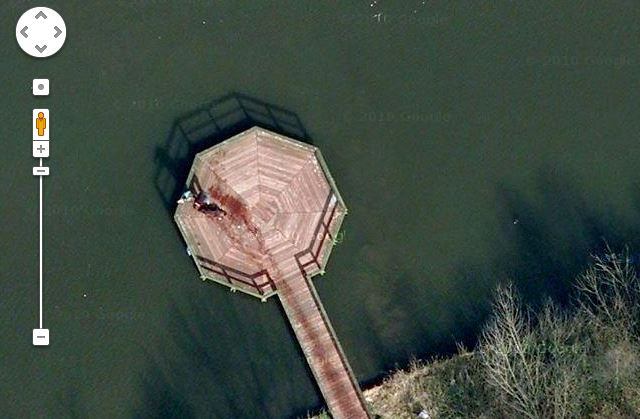 Wow, caught in action: If you go to these coordinates you’ll see a man dragging dead body into the lake? But here’s the bubble breaker; this has been proven untrue by Snopes but still a nice, creepy thing to see. Map Link 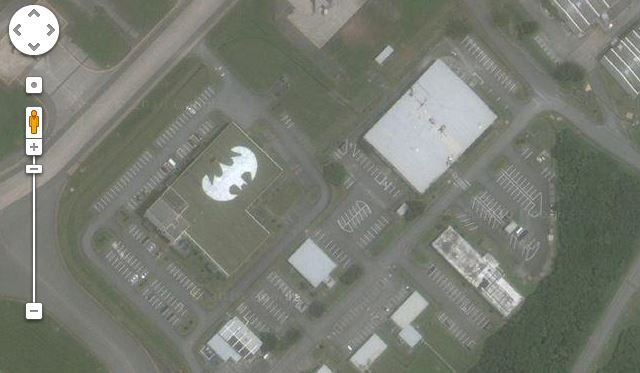 Batman turns out to be half American, half Japanese coz we just found his headquarters near the Okinawa city of Japan. Map Link 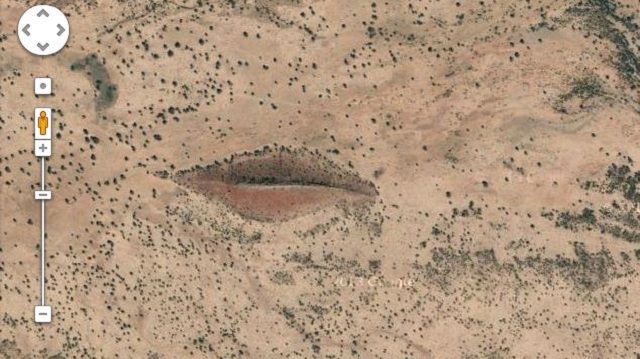 These beautiful Sudanese lips as seen in maps are due to hill formation located in Gharb, Darfur, in Sudan. Enjoy the fantasy: Map Link 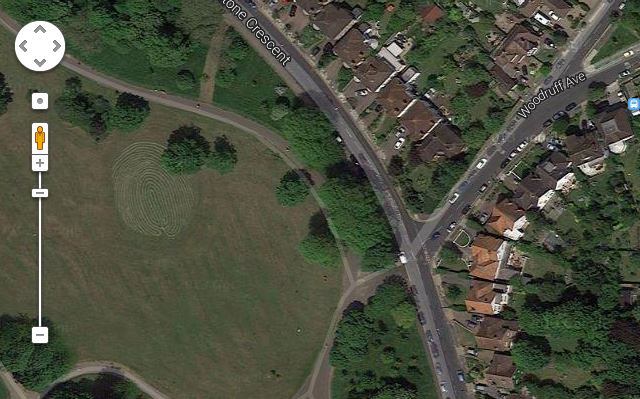 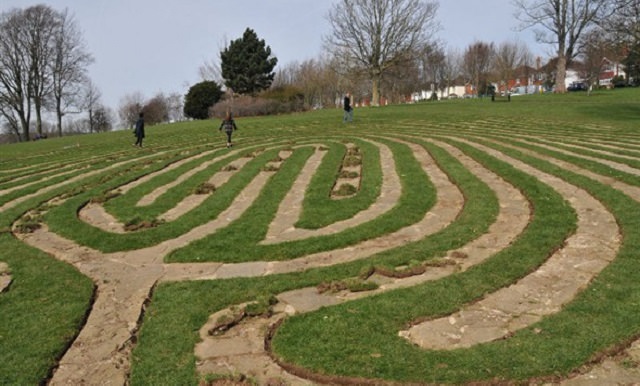 Towards the north of this park in Brighton is a fingermaze sculpture by the environmental artist Chris Drury that looks like a human fingerprint from the aerial view. The sculpture is made using stones set into the turf. Map Link