What You See Is Quick Gestural Lines. You’ll Be Surprised What It Actually Is When I Zoom Out 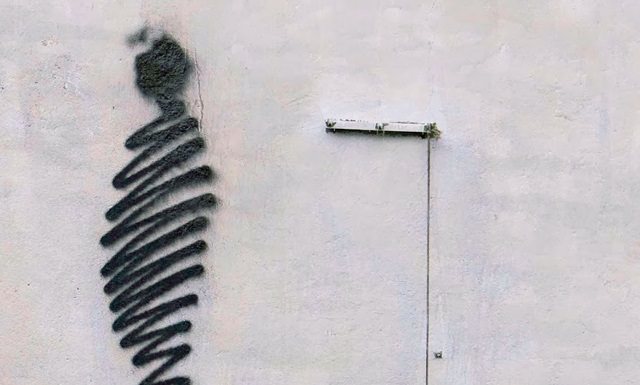 Somebody cleaned his brush on this wall. Looks messy 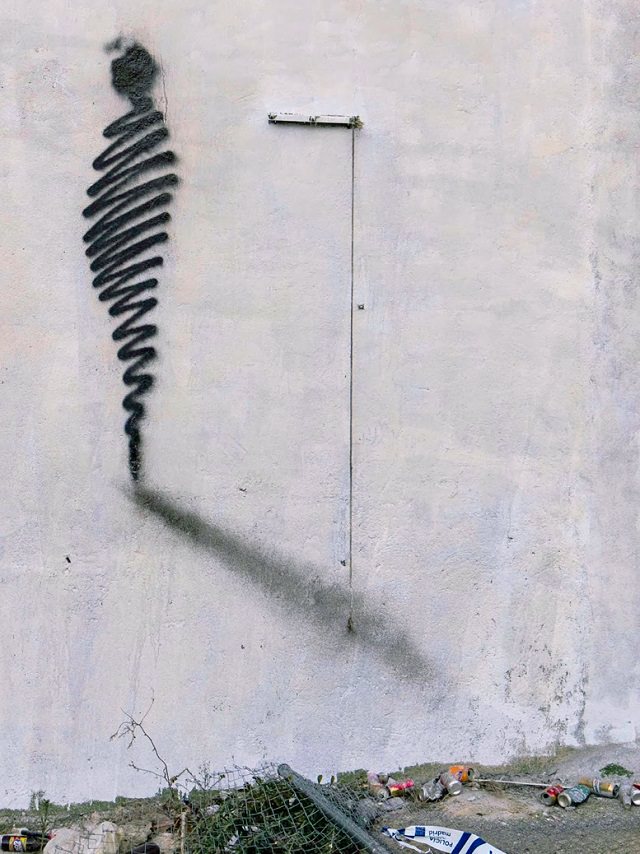 Oh! But it looks like a figure. As tough the graffiti artist was in a hurry 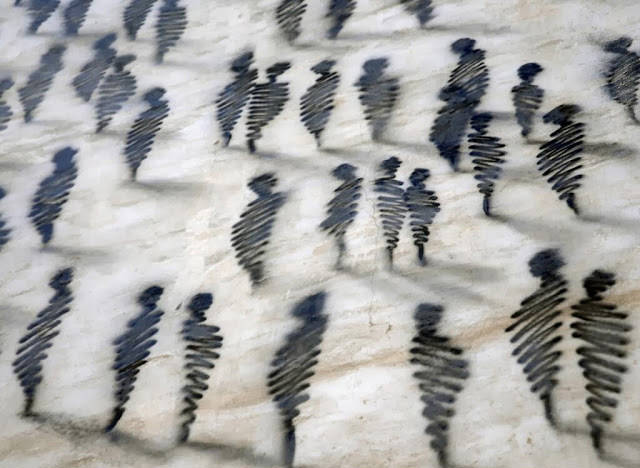 There are so many of them 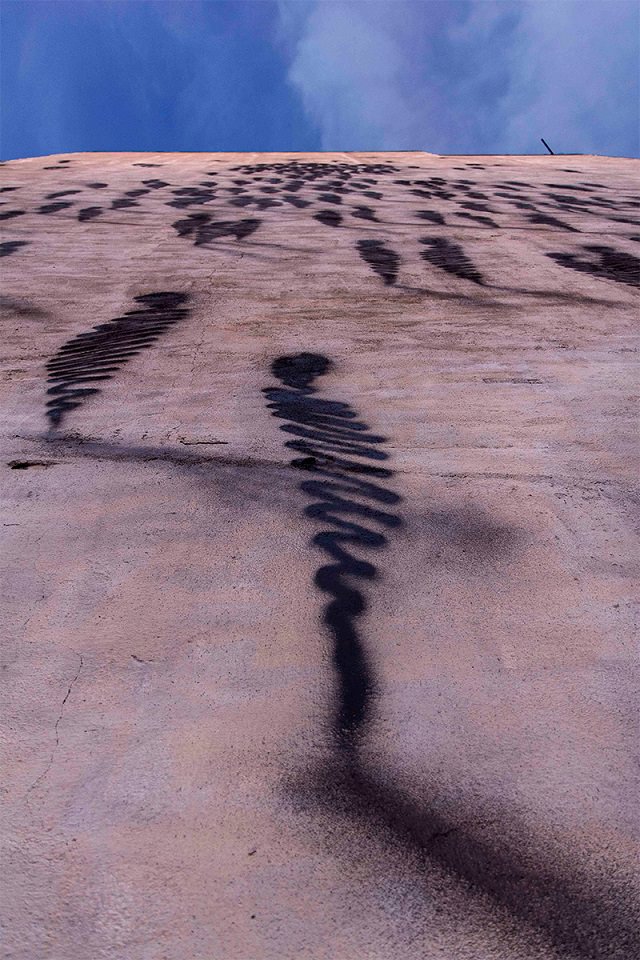 All over the wall 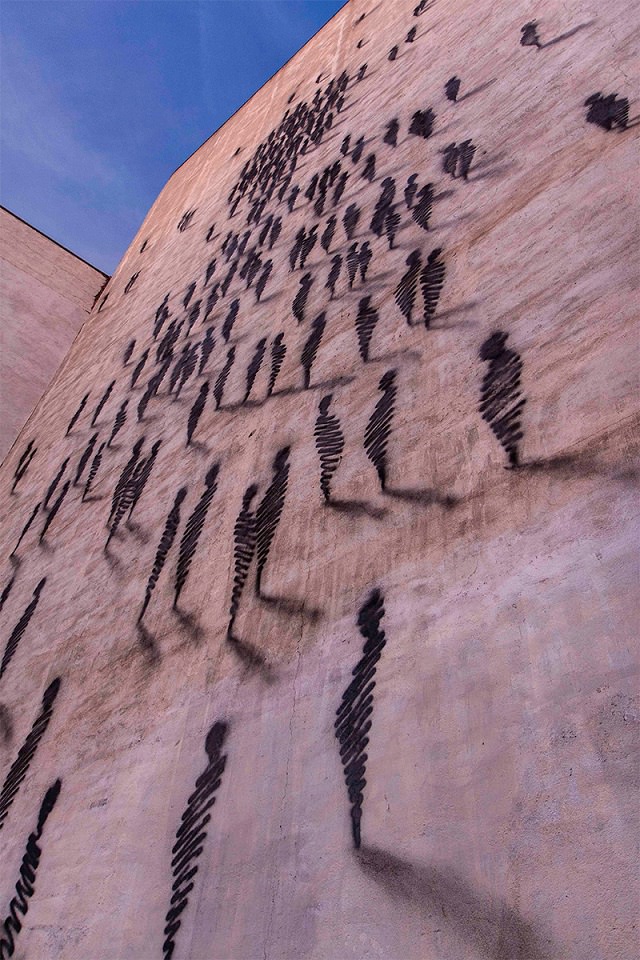 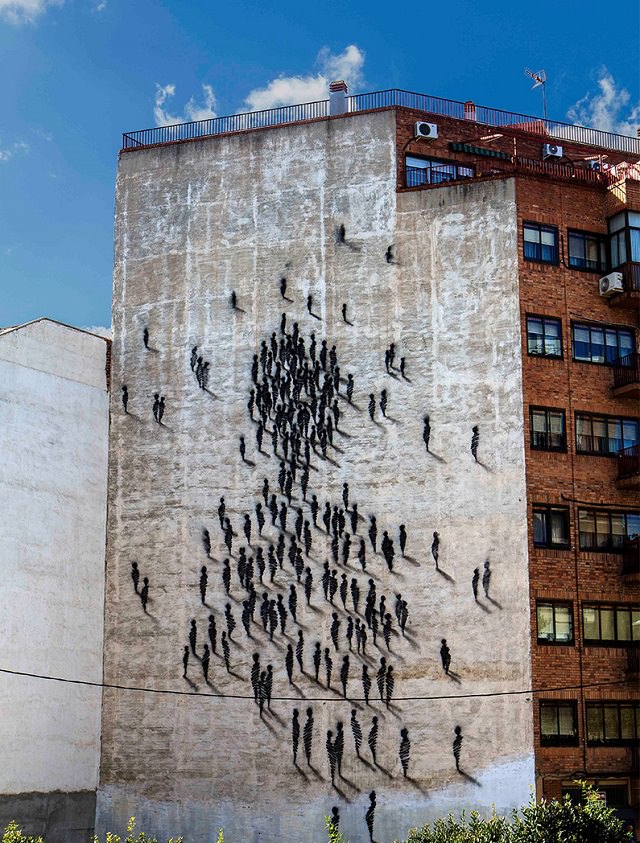 Wow! What a graffiti ! 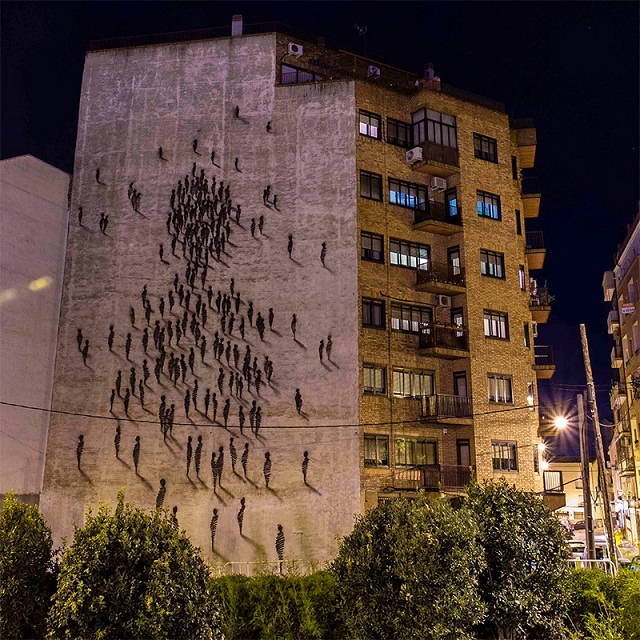 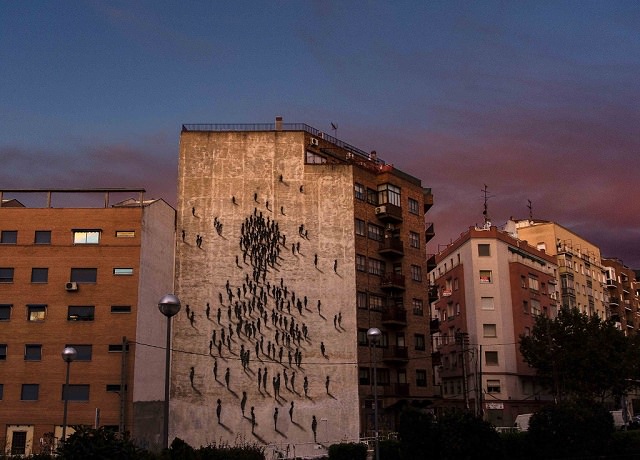 This graffiti masterpiece comes from the visual artist go by the name of SUSo33. The artist is best known for making human forms from mere gestural lines. His recent installation is this giant graffiti located in Madrid that looks like hundreds of people have gathered for some congregation. If you look up close, each human form is just composed of mere squiggly lines. [via thisiscolossal]