Imgur user gabroll who works at a T-shirt company, shopgoodie, drew over 700 custom drawings on delivery boxes upon customers request and posted them on the internet. While taking your t-shirt order, the company asks the following question: “Draw me a _______ on the box” Some users, more creative than others, fill it with crazy requests such as draw Obama getting lifted in the air like the Lion King, and guess what, they did get what they asked for (or better):

“Can you draw a picture of a zombie pug chewing on a brain on the box?” 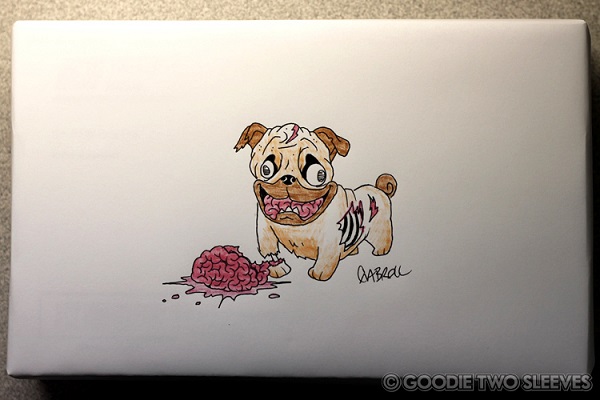 “Draw a firefighter t-rex on the box” 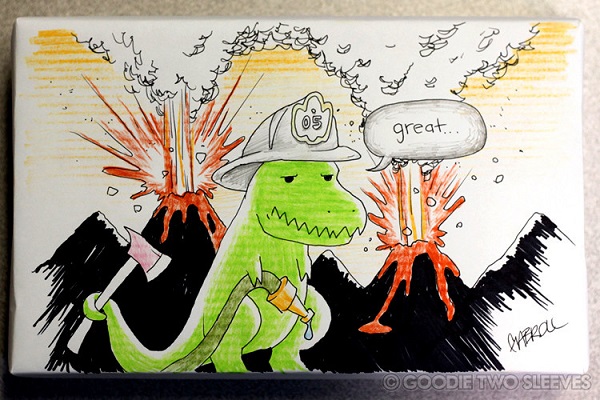 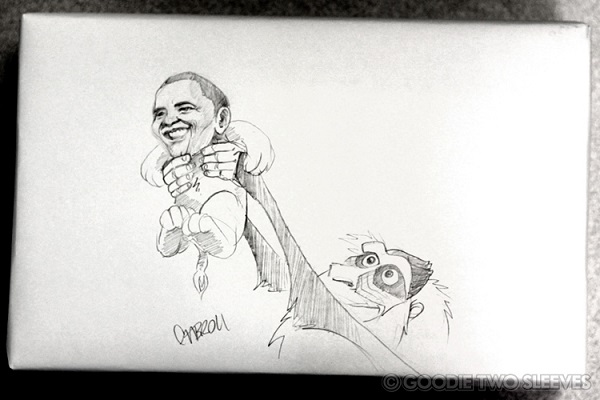 “I would like to request a drawing based on your knowledge about Sweden!” 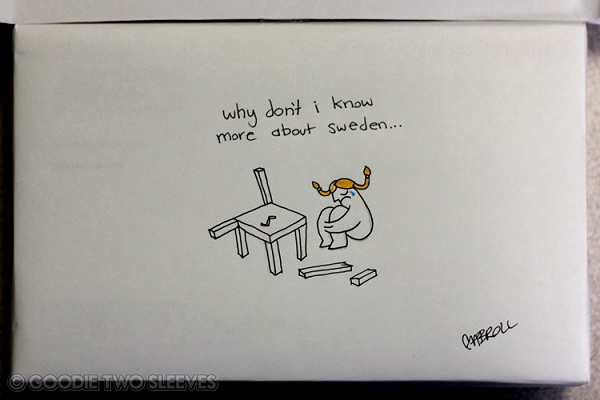 “Can you draw the future Mrs. Darth Vader demanding a better engagement ring on the box?” 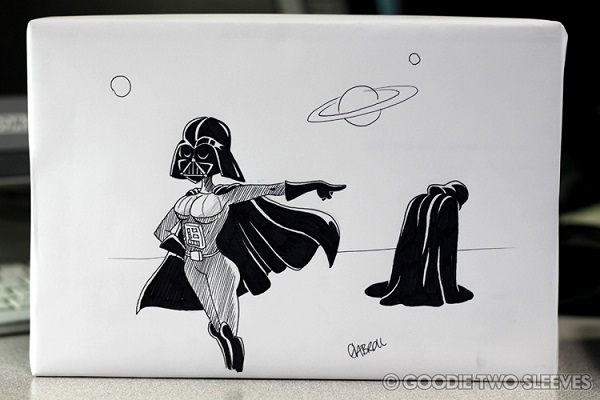 “Can you please draw a comic on the box?” 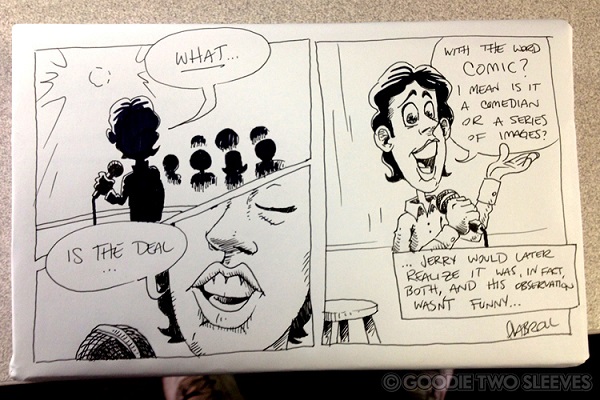 “Draw a dinosaur trying to kill a shark on the box!” 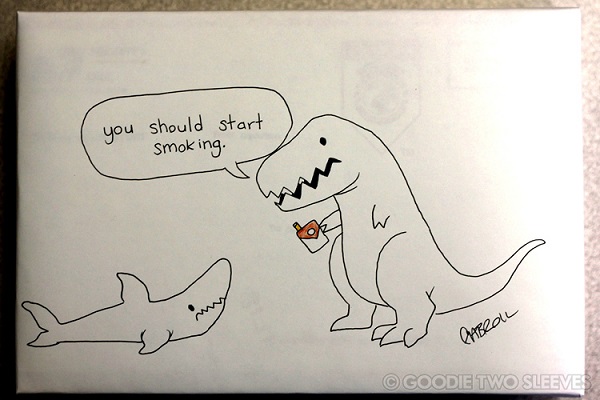 “Could you draw a flame farting and “backfiring” on himself?” 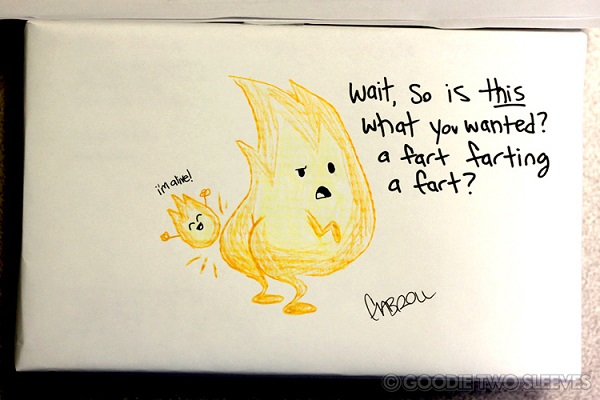 “Use your imagination to draw on the box.” 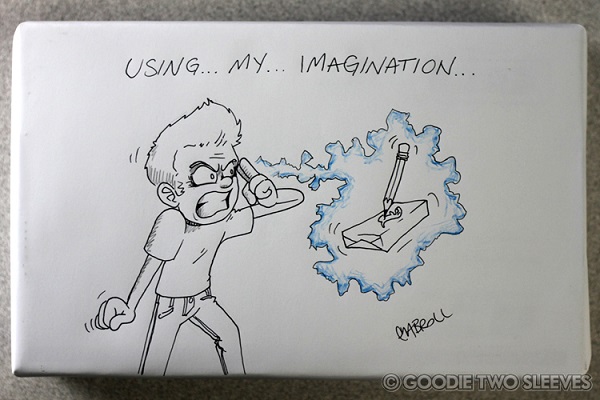 “Please draw some kind of Canadian wildlife, but not a beaver, no one actually likes beavers.” 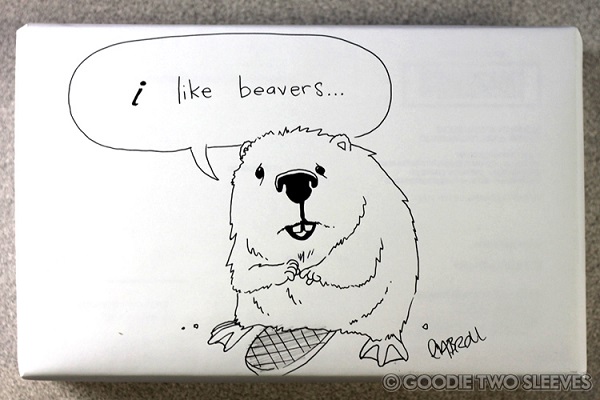 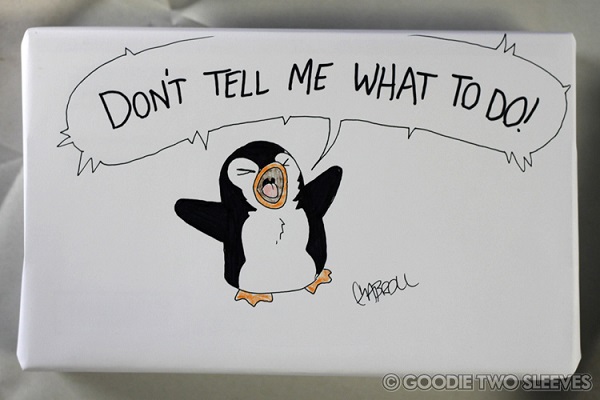 “Could you please draw a picture of a roller skating penguin holding an assault rifle?” 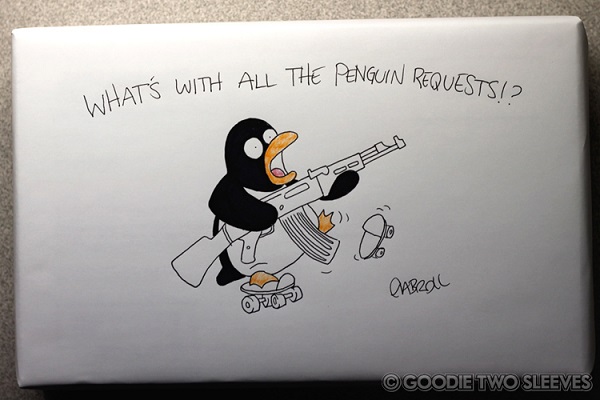 “I wanted to see if you could draw a bear wearing a fat gold chain :D” 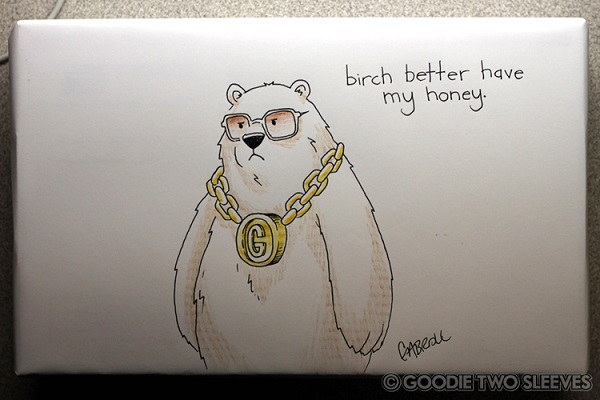 “Draw a T-Rex that’s had one too many beers on the box?” 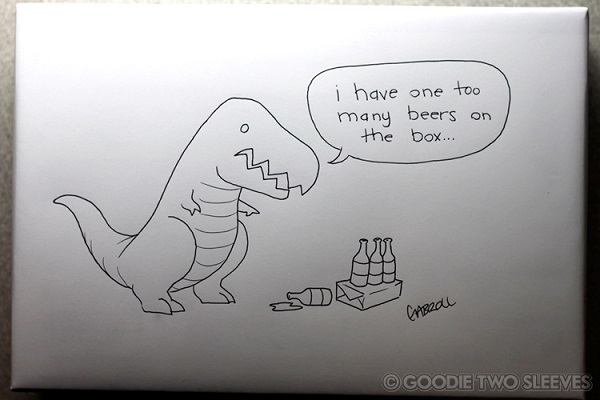 “Could you please draw a drunk cat wearing a sombrero at a donut shop?” 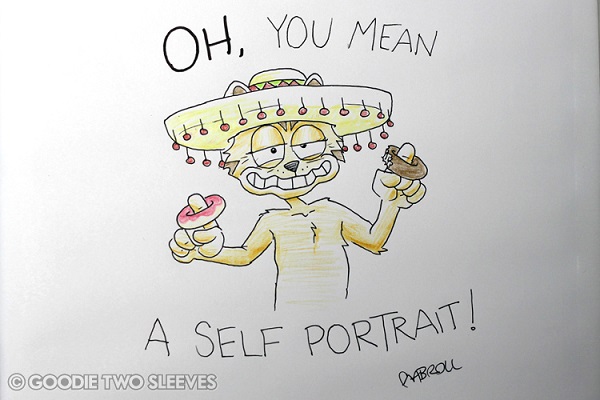 “Draw a walrus doing something interesting.” 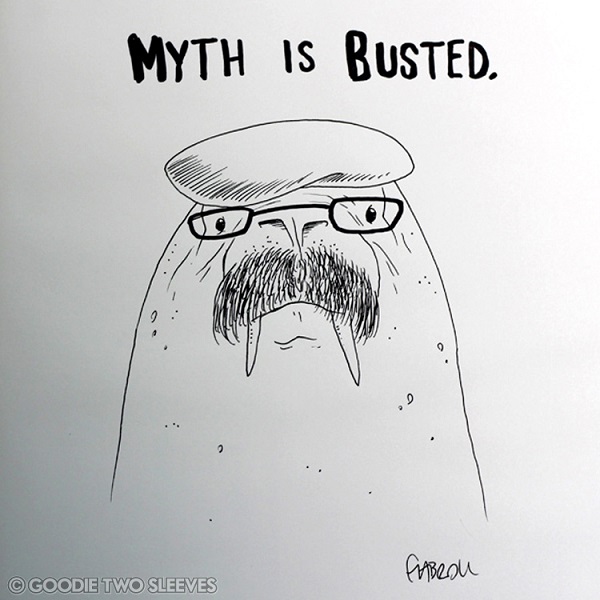 “Draw me animals with nerd glasses on the box! (Will frame)” 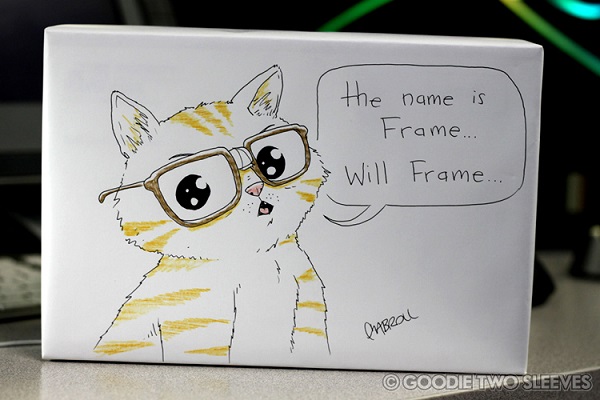 “I wondered if you could draw something librarian / library related? I’m a librarian.” 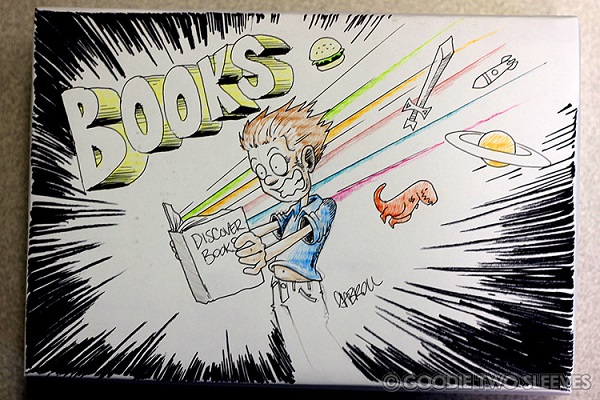 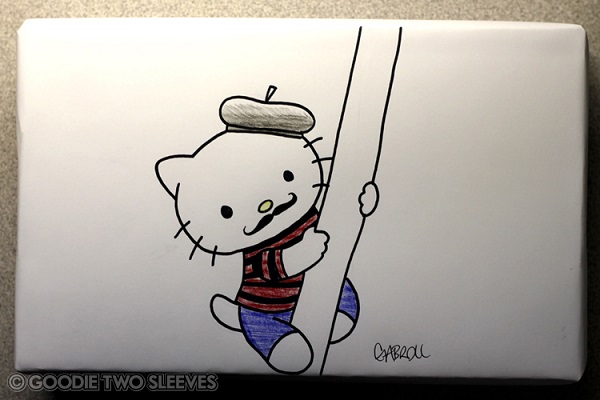 “Please draw an incredible greedy Santa Claus on the box!” 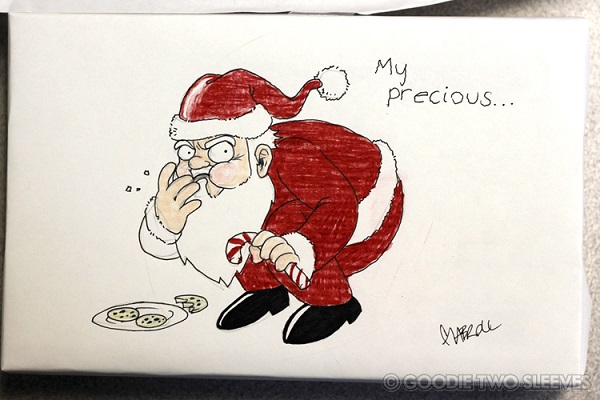 “Could you draw Harry Potter wishing my friend a happy birthday?” 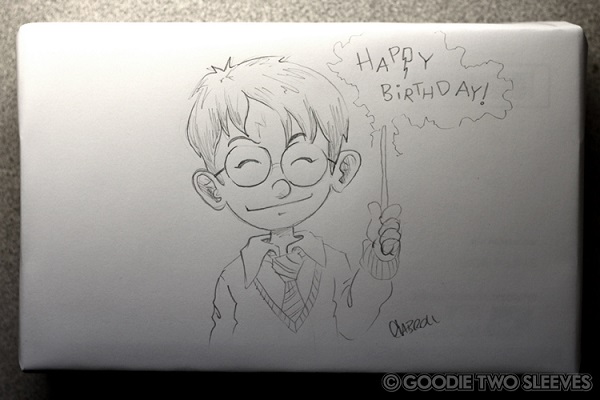 “Include a drawing of a pony.” 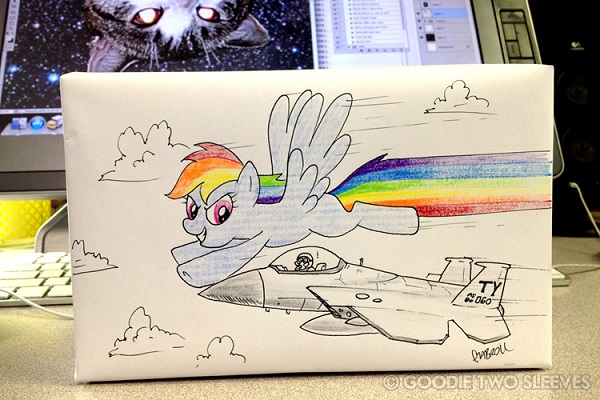 “It would be awesome if you could draw Nic Cage on the box. I wanna see my gf unwrap it and BOOM: crazy Nic Cage.” 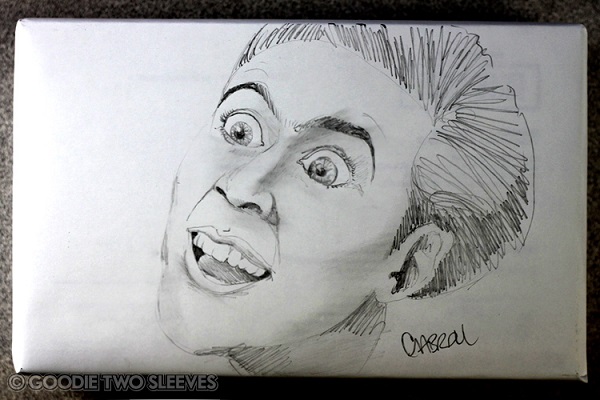