Guy Poses Next to Gap Mannequins In Same Outfits [9 Photos]

Ever noticed mannequins while shopping or searching out your favorite outfits in the market? Nobody does right? Wrong! The guy you see in the pictures below is Vancouver native Steve Venegas. Venegas and his wife has embarked upon a pretty interesting project which has gone viral now around the web. Venegas goes into the Gap stores, tries on the exact same outfit as one of the mannequins, and poses with it. Venegas has been pushing these amazing photos on his Tumblr blog “The Gap Mannequin Project” which is now steering in a lot of clicks because of the groovy and ongoing series of pictures. 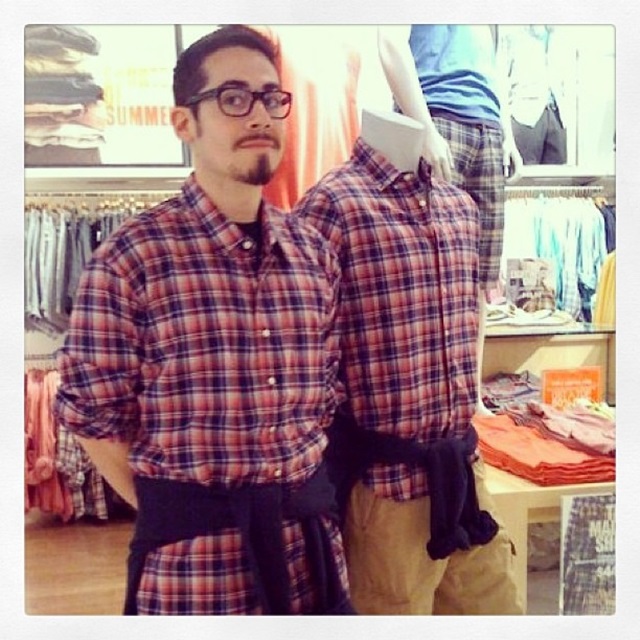 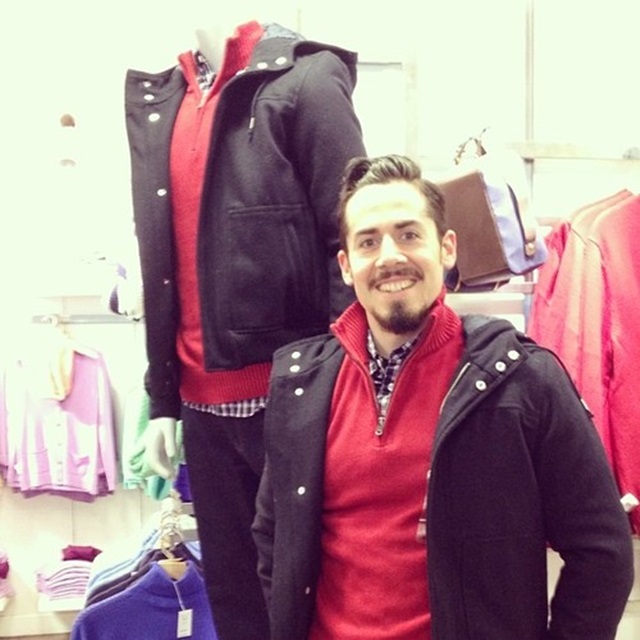 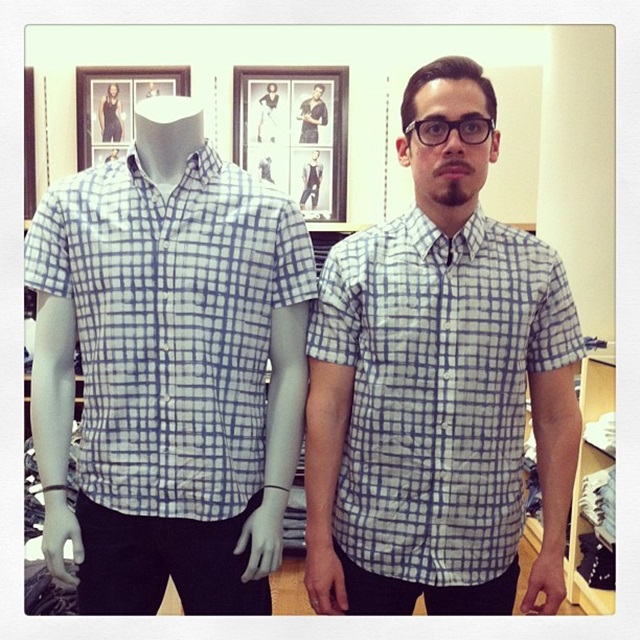 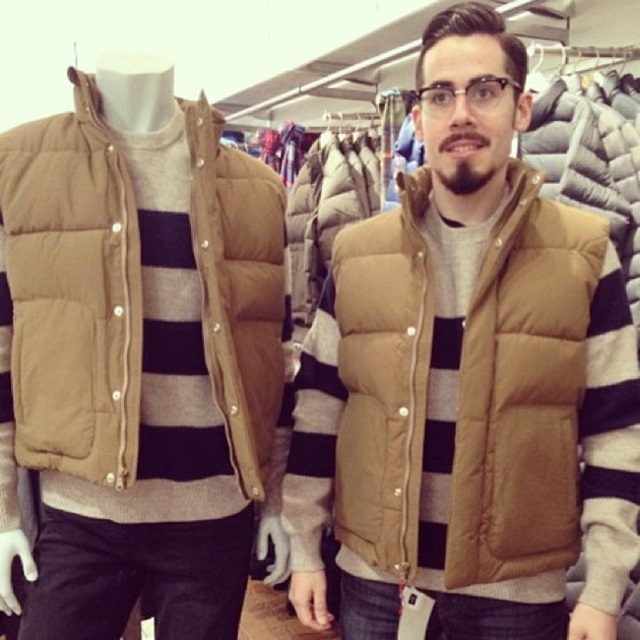 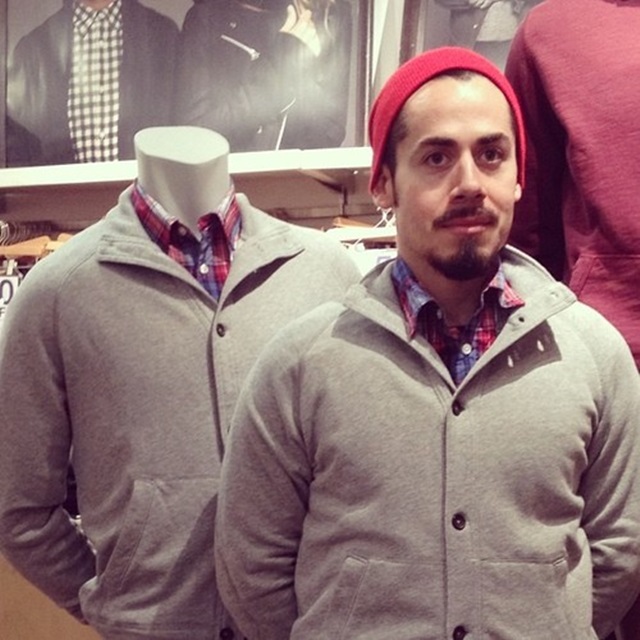 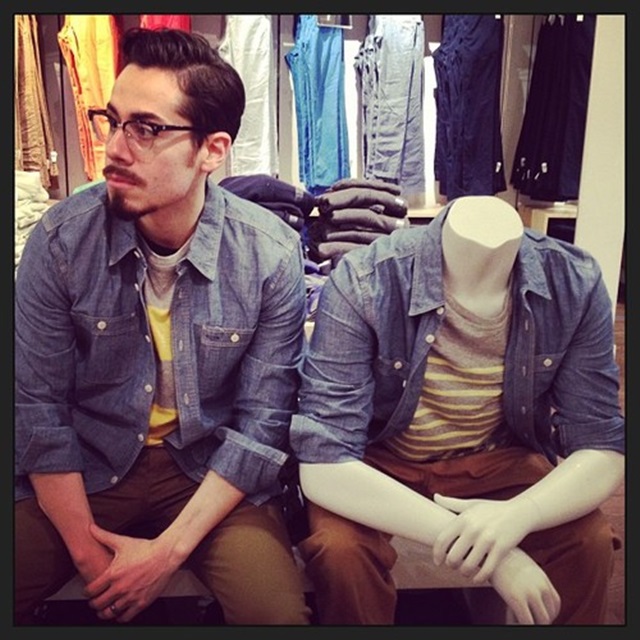 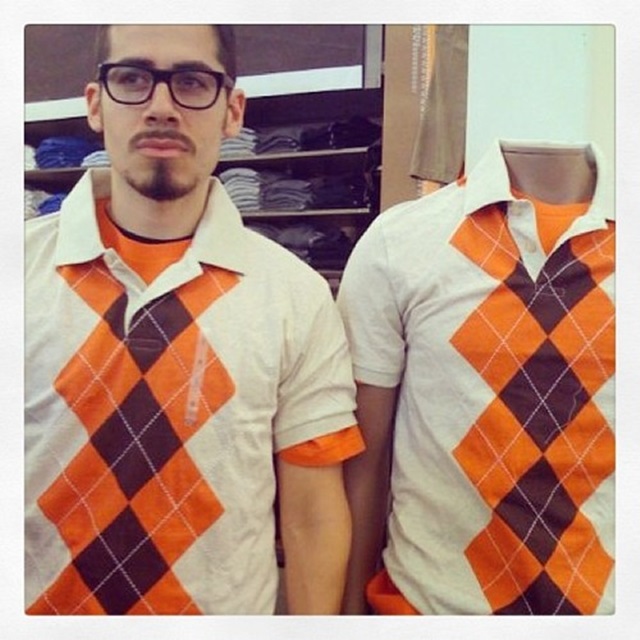 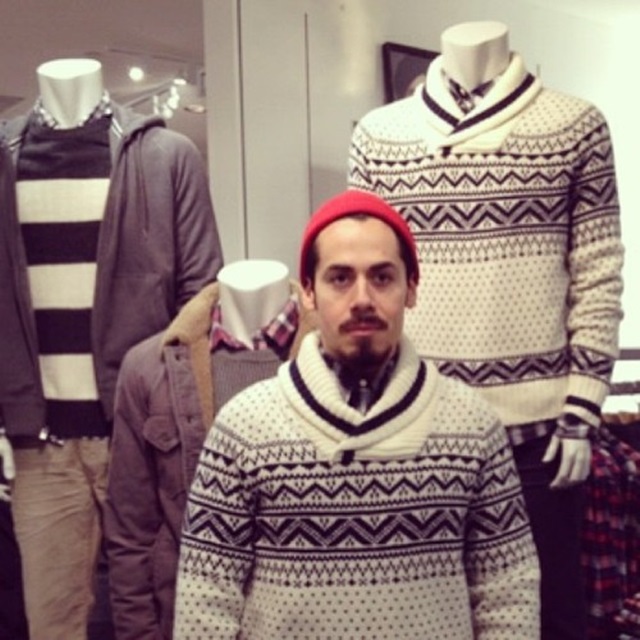 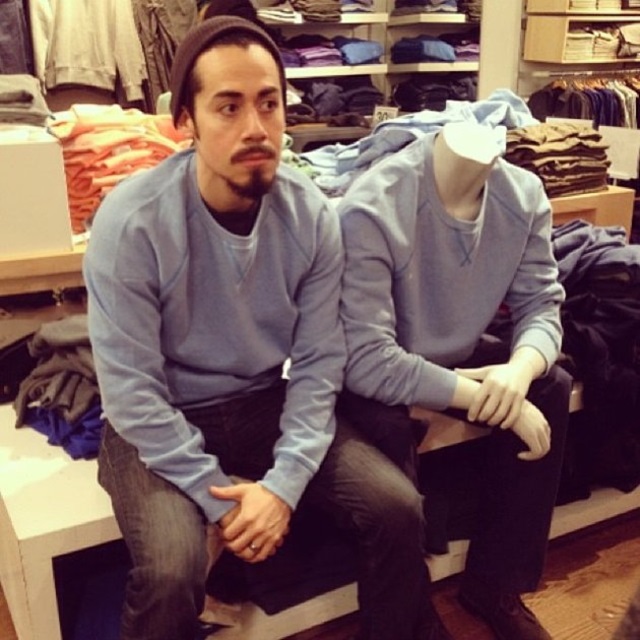 “I try on clothes and have my photo taken because it’s funny to dress like a dummy”, Venegas explains on his Tumblr blog, which went live on Dec. 31, and gained 500 followers within its first day. [via TheProvince]