Finally, A Fun and Intuitive Way to Learn Chinese Characters 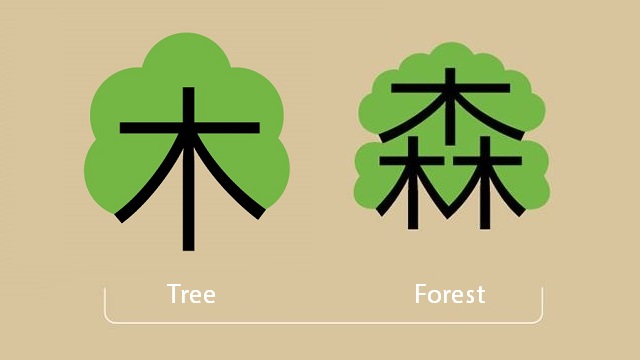 Chinese, with over 1.3 billion speakers and the most widely spoken language after English is still considered as one of the hardest languages to learn. Luckily, Shao Lan, a London based Chinese-language teacher came up with Chineasy: simple yet eloquent illustrations of Chinese characters that are easy to learn and easy to recall even without illustrations later on. Trust me, it’s simple enough. [via demilked] 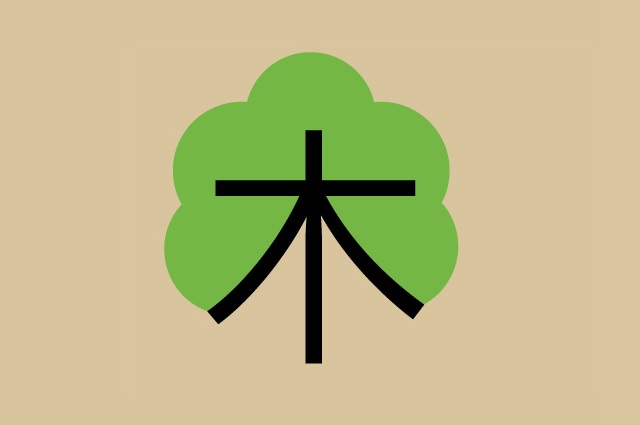 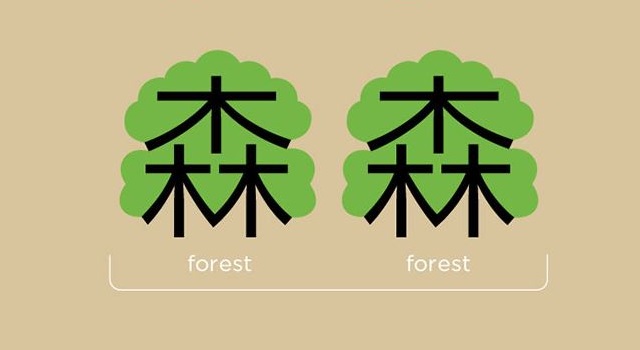 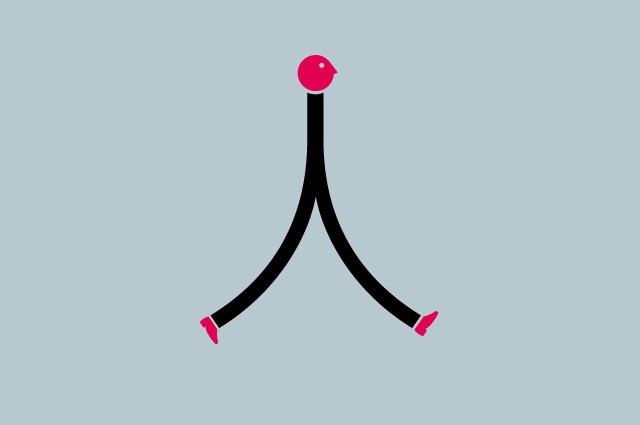 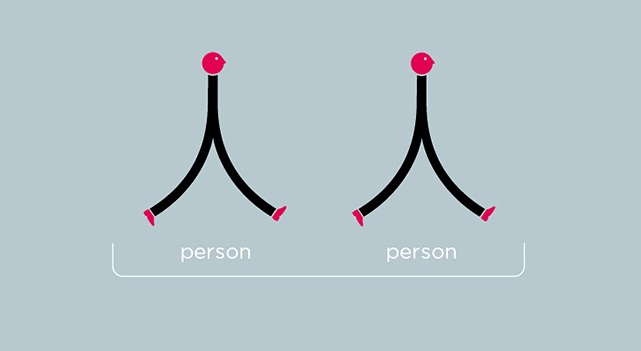 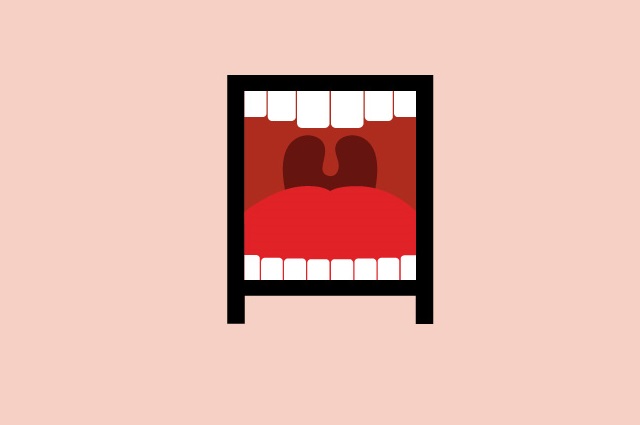 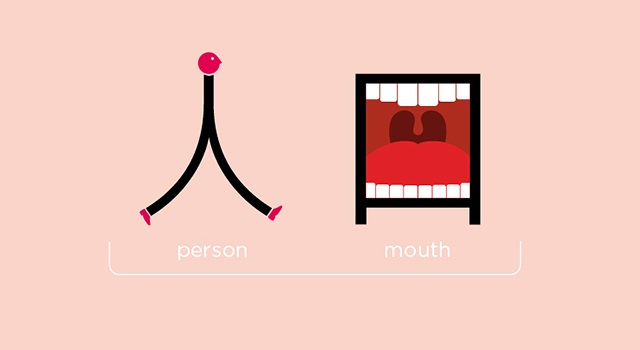 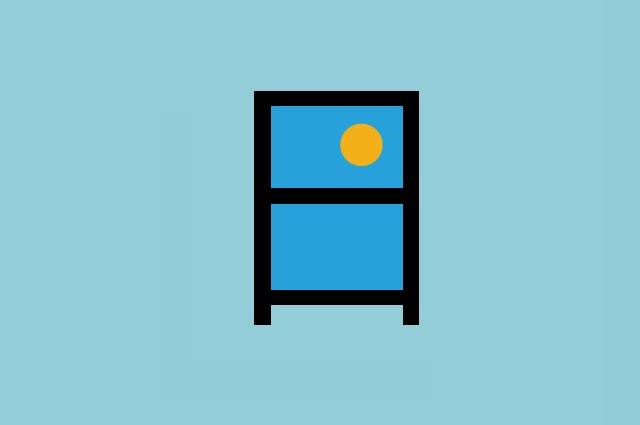 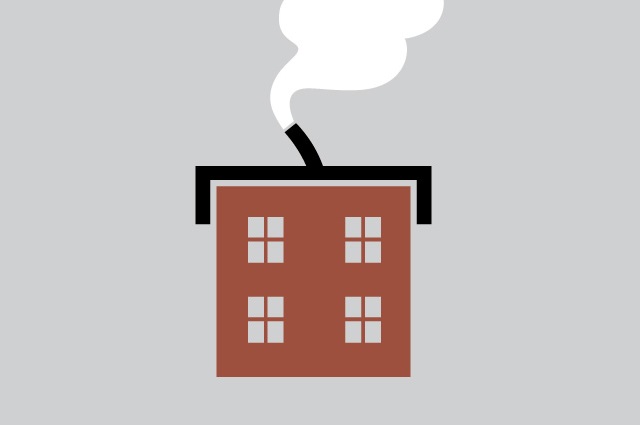 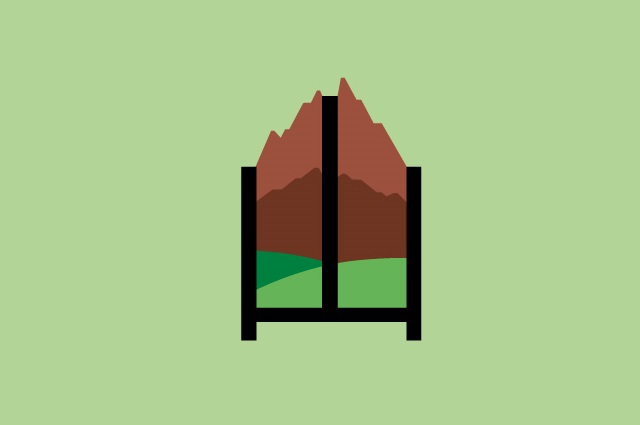 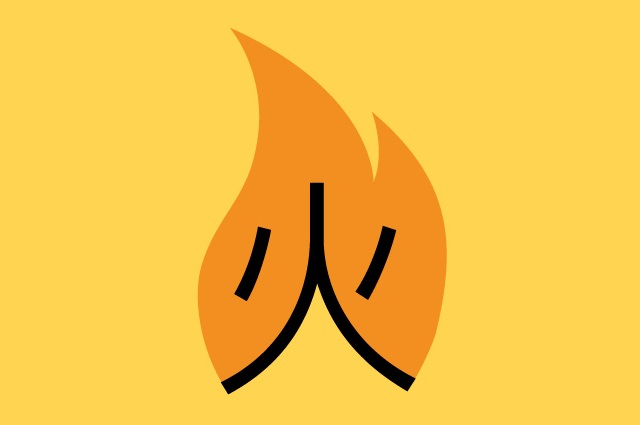 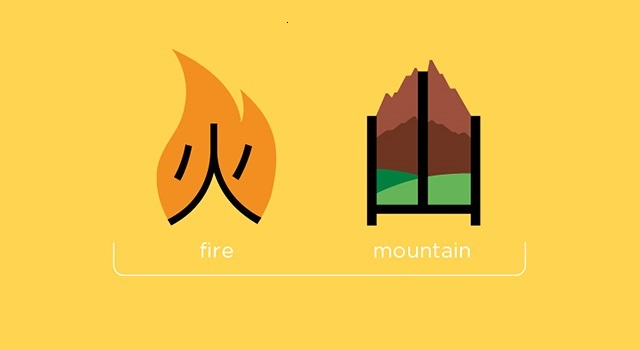 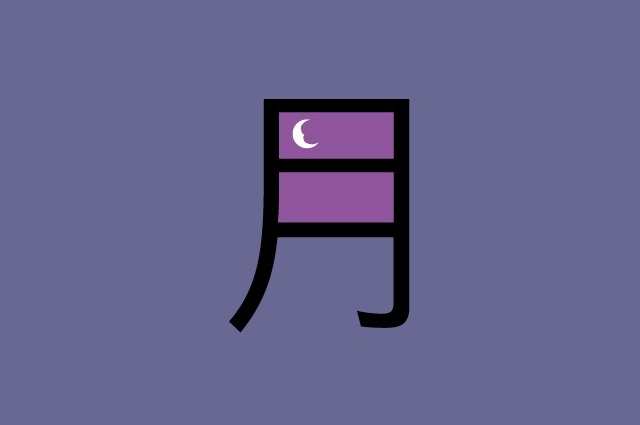 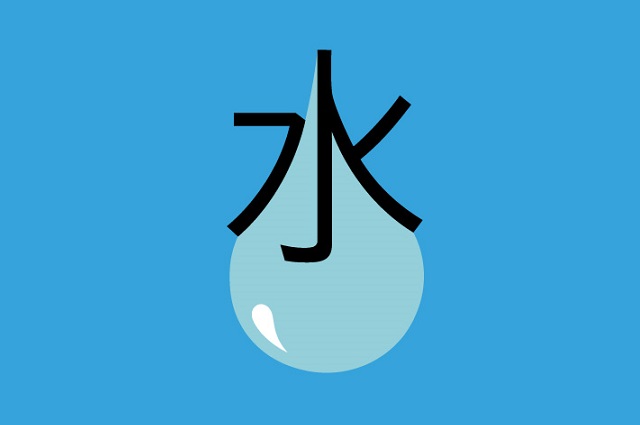 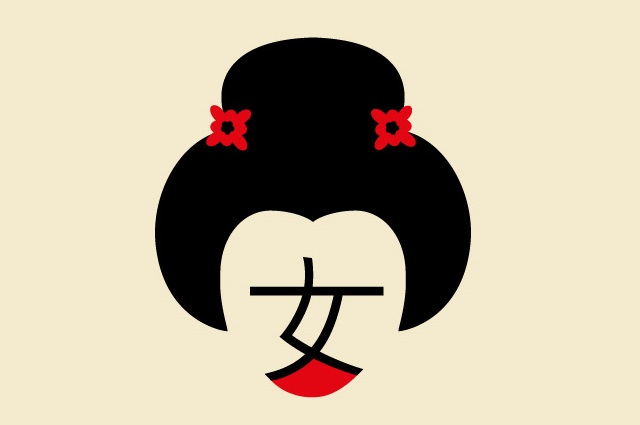 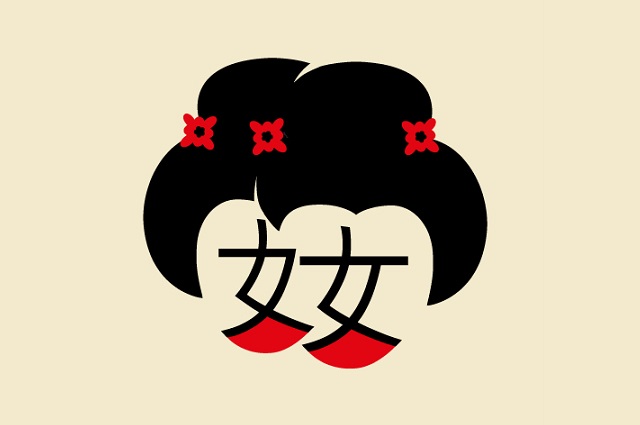 Seeing these illustrations makes me wonder what if the Chinese characters were originated from actual pictures?!