Meet Mercury, he was found only four days old, missing his front limbs in what looked like some one weed whacked his limbs (accidentally) and tossed him away. 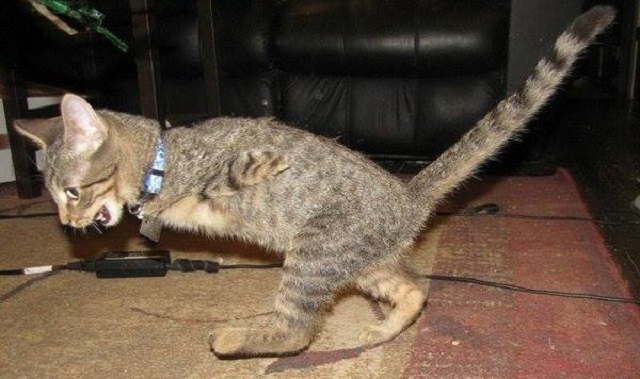 Mercury’s eyes were still shut when he was taken to the vet where they cleaned his wounds and took care of him. Later, he was adopted by a couple who were interested in raising him.  Prosthetic-limbs weren’t an option for this poor cat since his limbs were cut too close to the abdomen. You’ve got to see that lacks of limbs doesn’t mean this cat isn’t adorable! 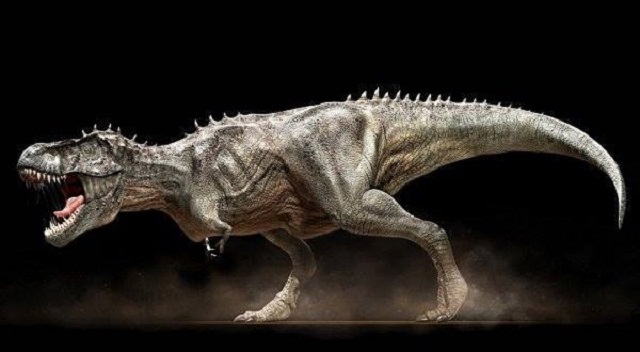 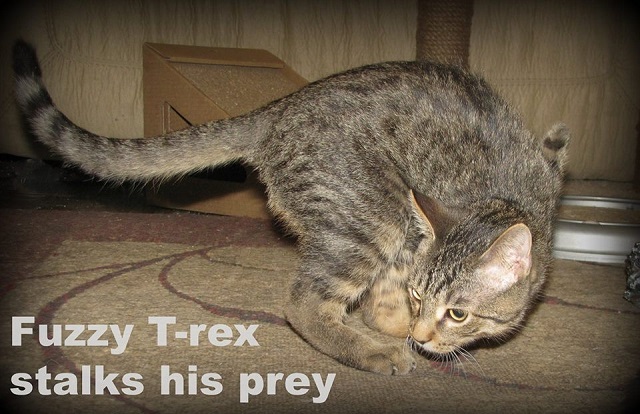 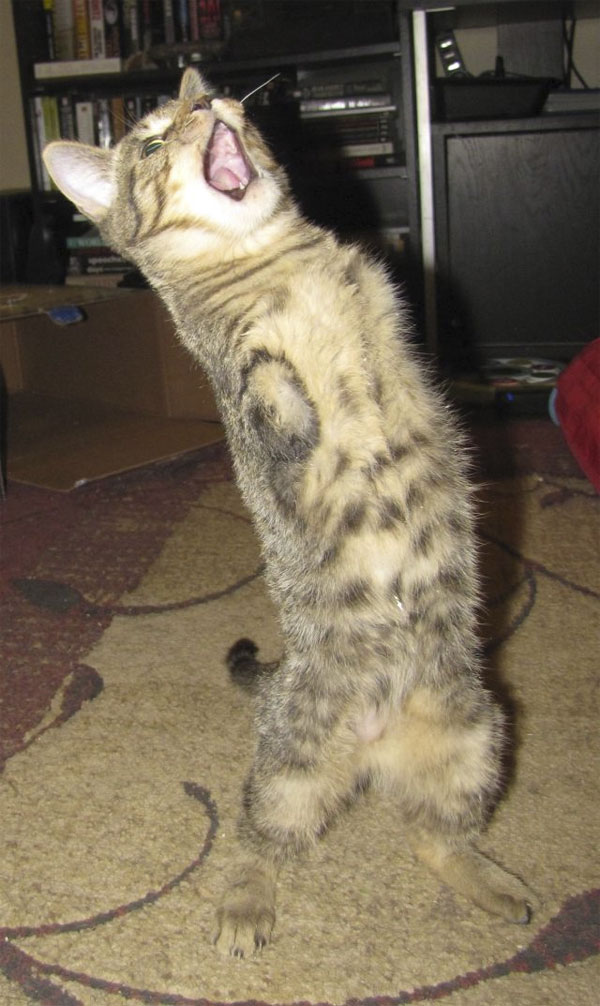 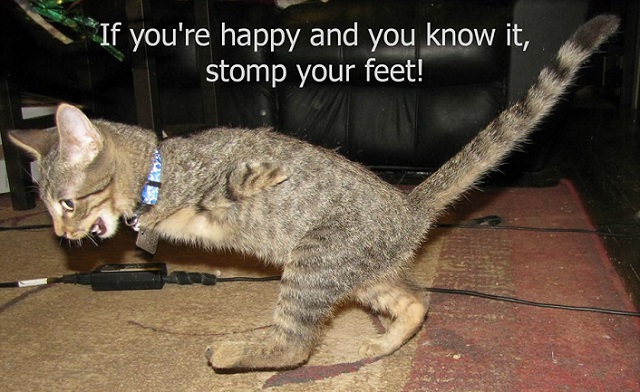 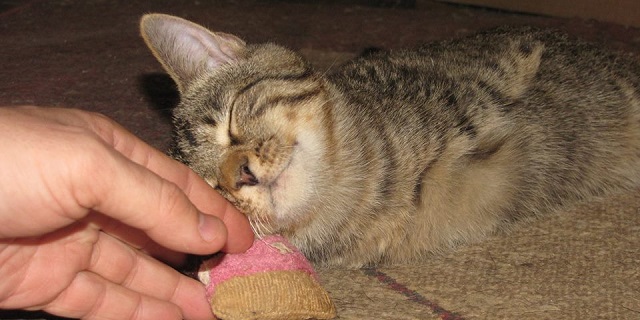 Brave Mercury did’t let his lack of limbs stop him from becoming a cat rather he became an adorable little T-Rex with much confidence, such powers and many playfulness, meow. [via happyplace] [source: Raising-Mercury]