There has been several visual experimentation done with Disney characters especially to make social statements. The user behind the Let There be Doodles Tumblr, for example, sketched out how the most iconic and beloved Disney princesses would look if they had different ethnicities.

“No political agenda in mind for these edits (except maybe the desire to see a little more diversity),” said the artist. “I just love working with character design.”

The princesses look beautiful – as they always had. However, many of the stories are tightly bound to the ethnicities of the main characters, and that brings the most important question, how the ethnicities would have effected the story itself. Not all famous fairy tales were originally as told as they are today. 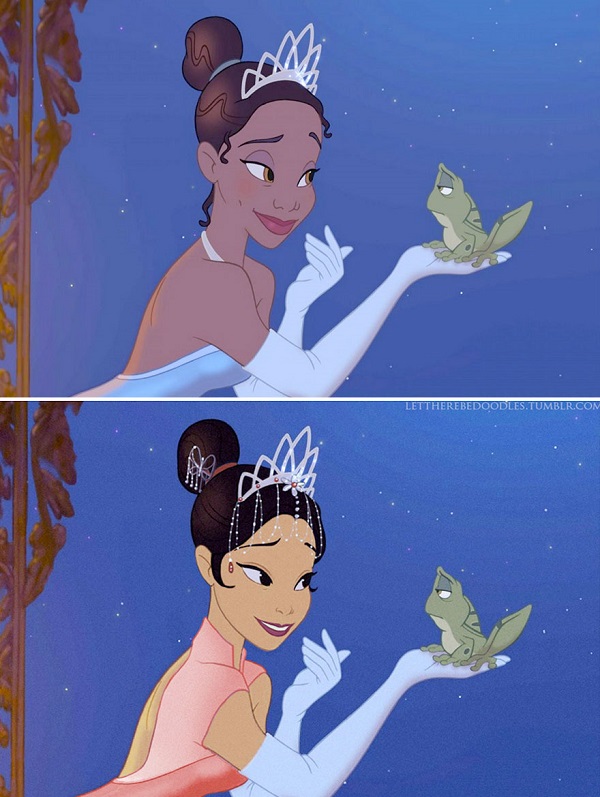 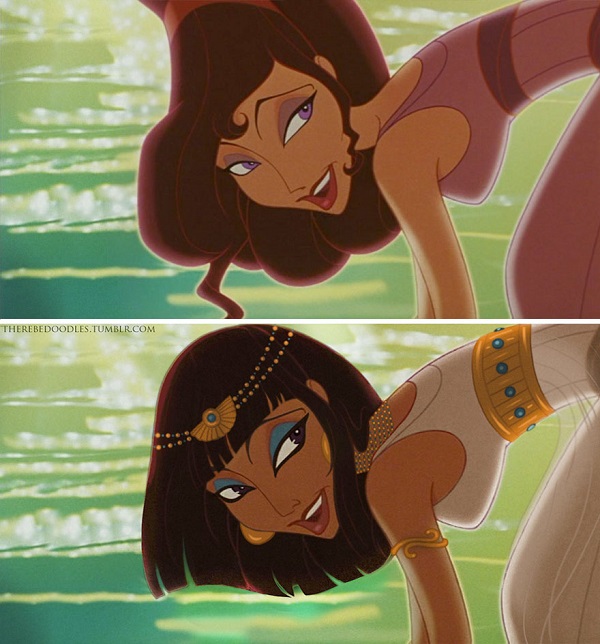 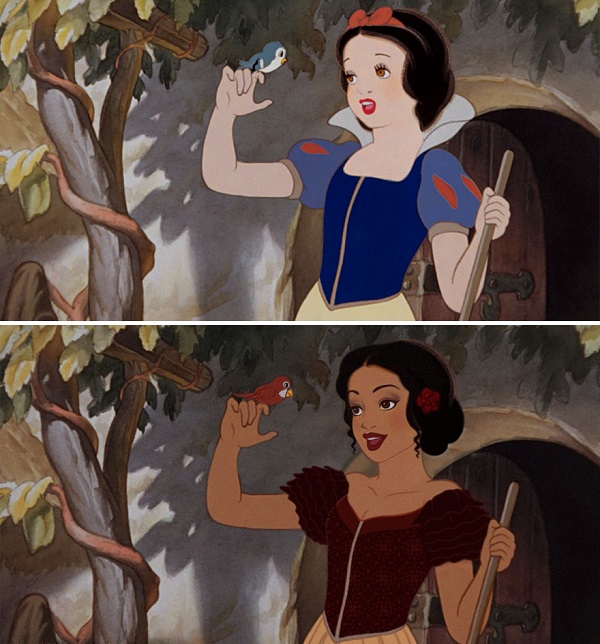 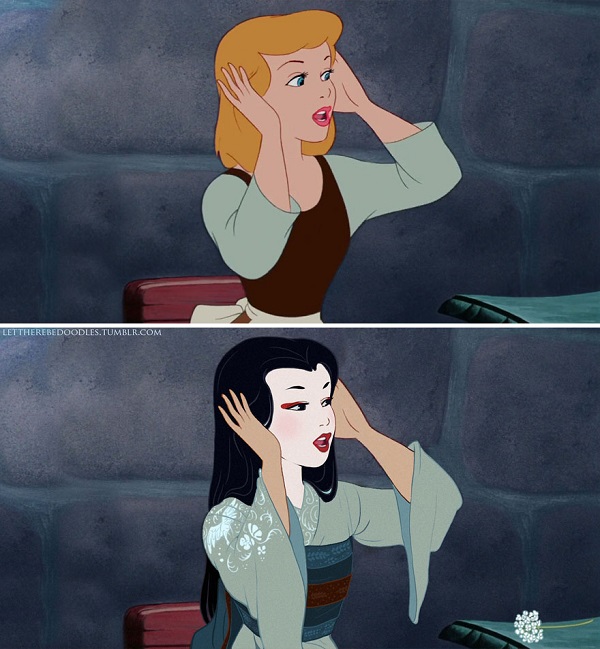 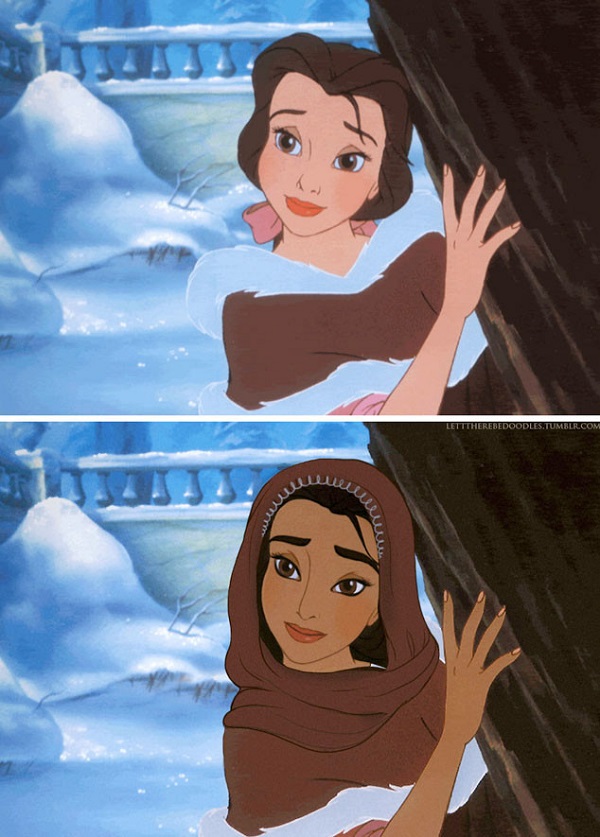