What happens to a sheep that gets lost and found 6 years later? The answer is you get a low floating cloud. Shaun, named after a TV character is believed to be the world’s woolliest sheep by farmers Netty and Peter who found him wandering the scrublands of Tasmania.

Shaun is covered is so much wool that you could barely see his limbs – all that’s visible of him is a pointy nose. “He couldn’t see very well because of the wool over his face, so I snuck up behind him and grabbed him,” says Peter. 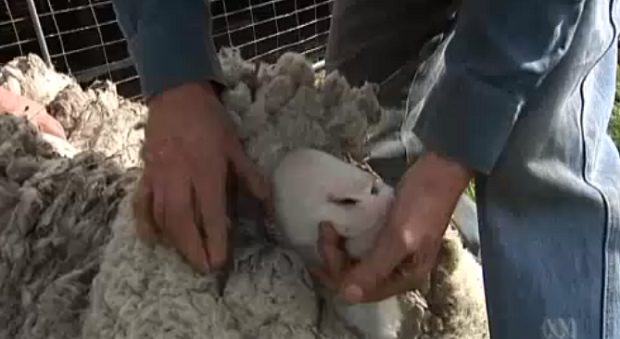 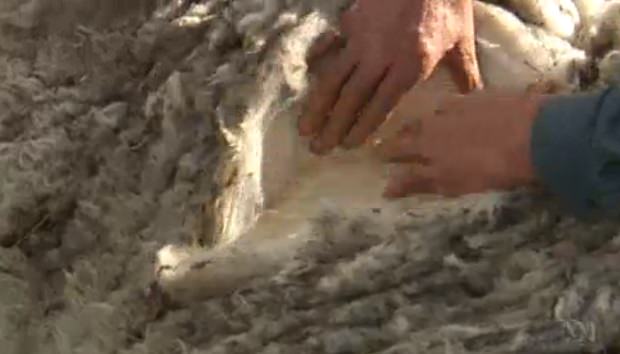 The sheep is estimated to have 25kg worth of wool on him while the current record holder sheep, named shrek, had 27Kg. Shaun can barely see but he’s definitely gonna try for world record before they lighten him up. Images via happyplace. Source ABC