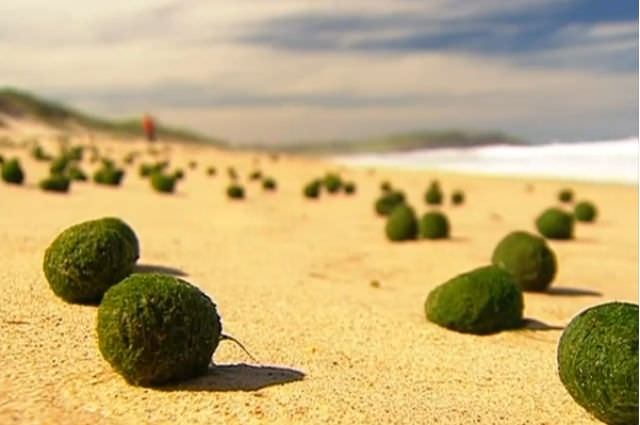 Lately, thousands of small, green balls came to visit the Dee Why beach and surprised the people there. These soft, about six centimeter in diameter orbs are actually special from of algae, termed as ‘marimo’. This name is given by Japanese, country whom they are native to, means bouncy plants. This is nothing new, beside Japan, they are have made their appearance in other countries like Iceland and Scotland previously. 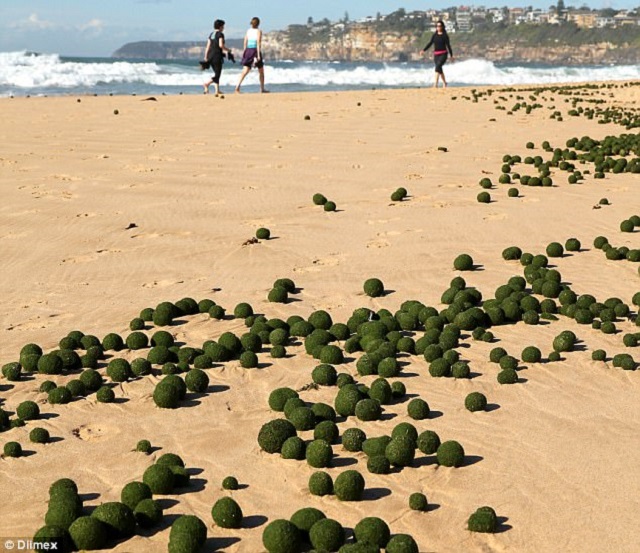 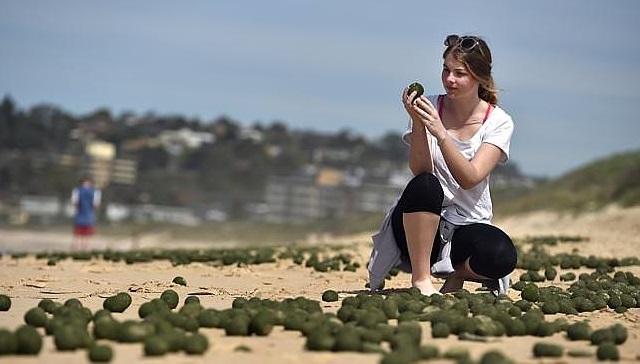 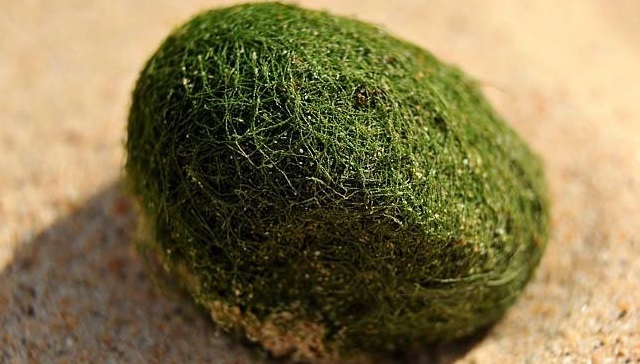 The algae, usually grow on rocks, but some of them are knocked off by waves and get rounded shape due to the wave pressure striking them. The balls are considered alive since they need sunlight and water for their survival. Due to them being alive, Japanese love to keep them as pets. 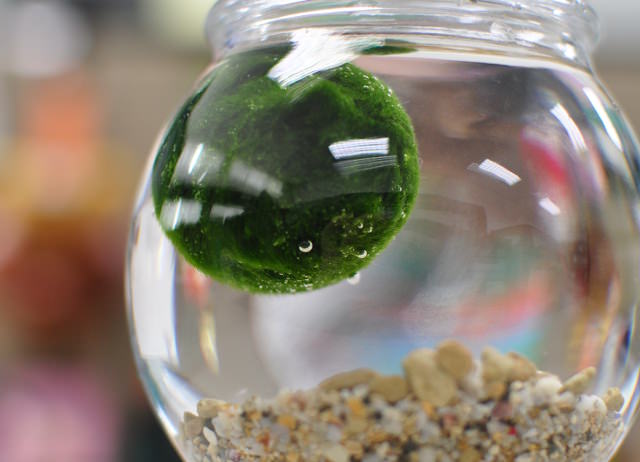