Brooklyn-based artist Clement Valla found some glitches in Google earth software that are actually quite fascinating. He took some images that show the world in a prophetic way. But this is merely an illusion resulted by the process of texture mapping used by google earth.

This very process applies the flat images captured by satellites on 3D terrain. These images take the shape of 3D terrain, just like a label is wrapped on any surface takes the form of that surface. But in few images, two points are so different that they are wrapped on 3D terrain very differently making world look strange, plain wrong and quite interesting as well 🙂 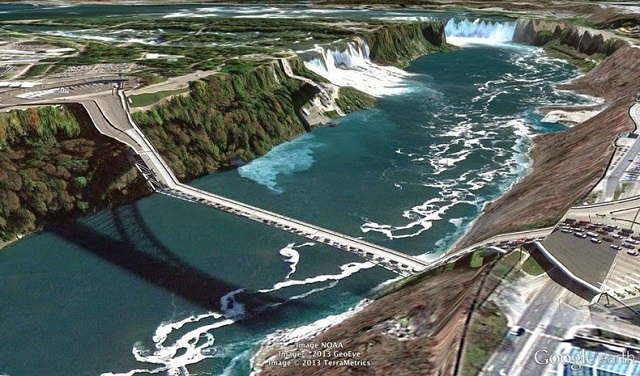 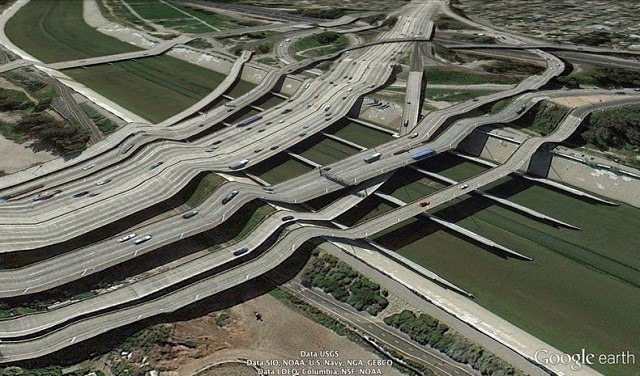 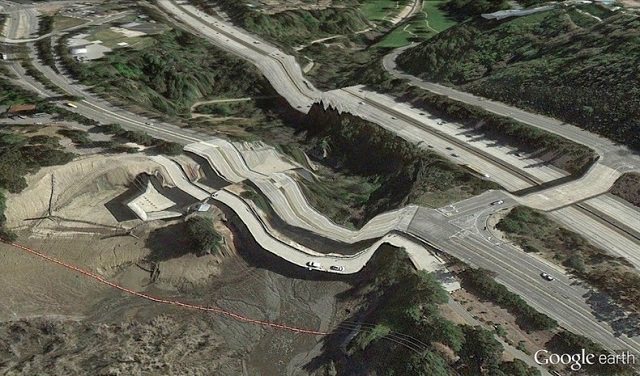 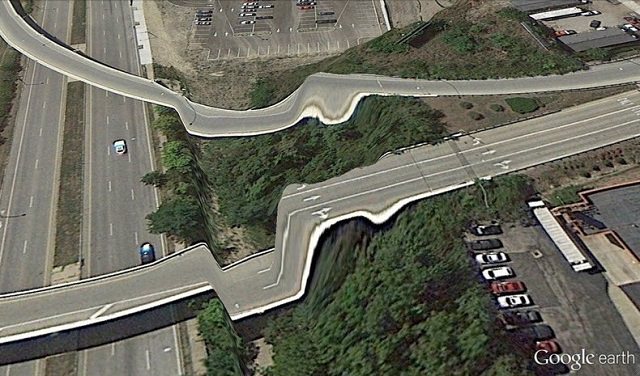 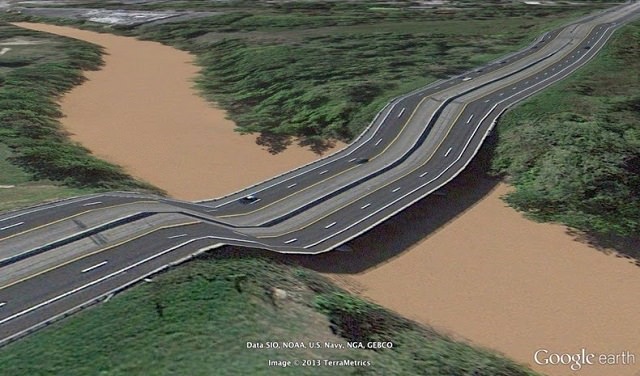 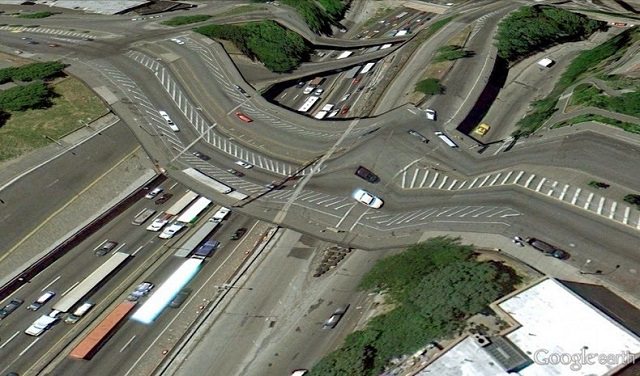 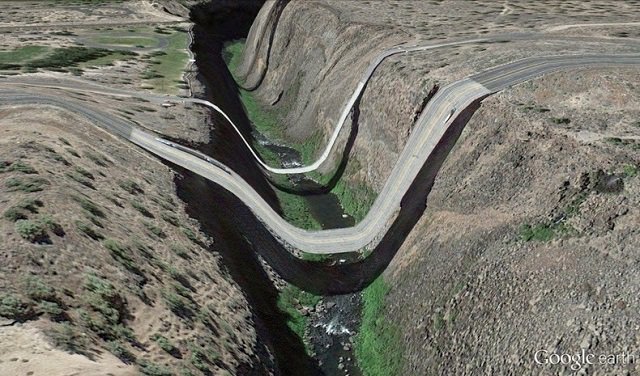 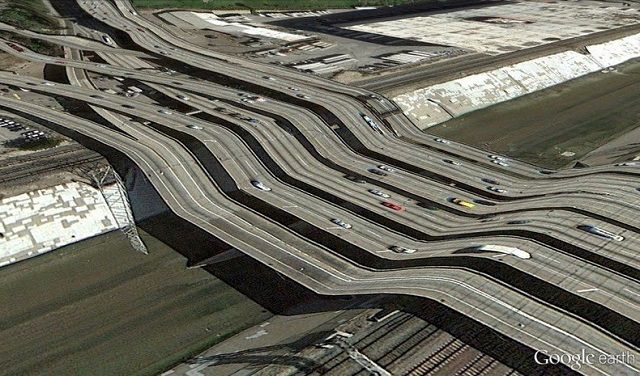 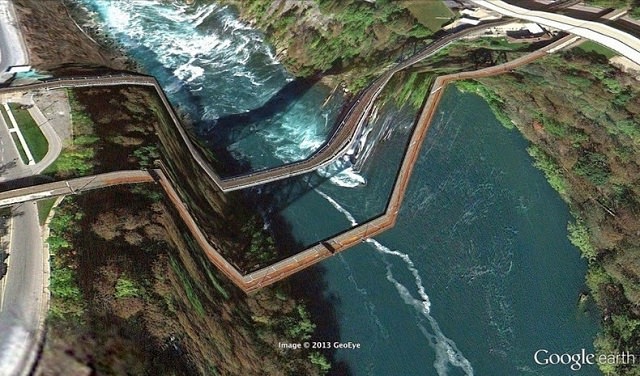 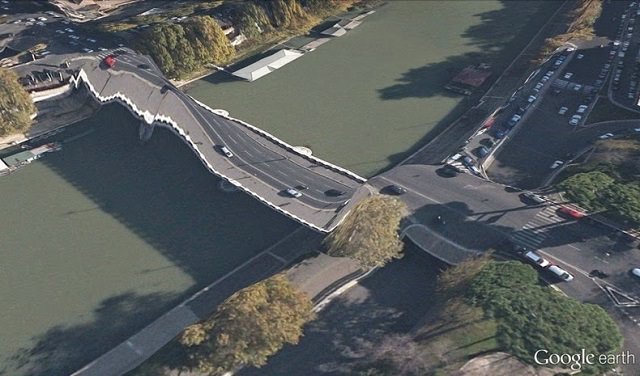 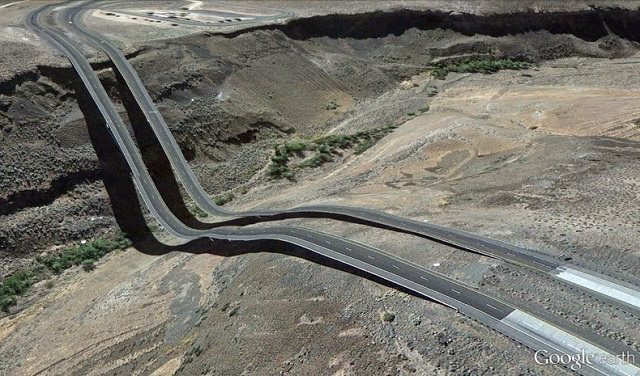 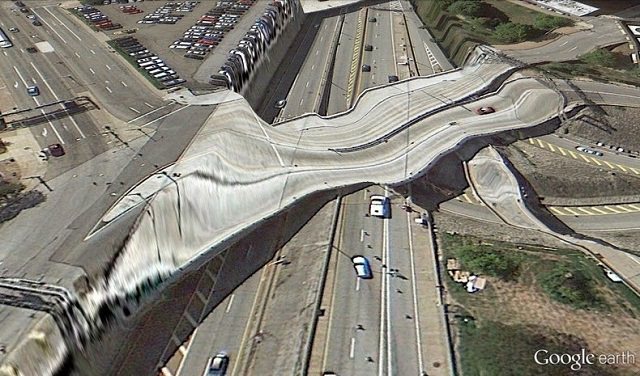